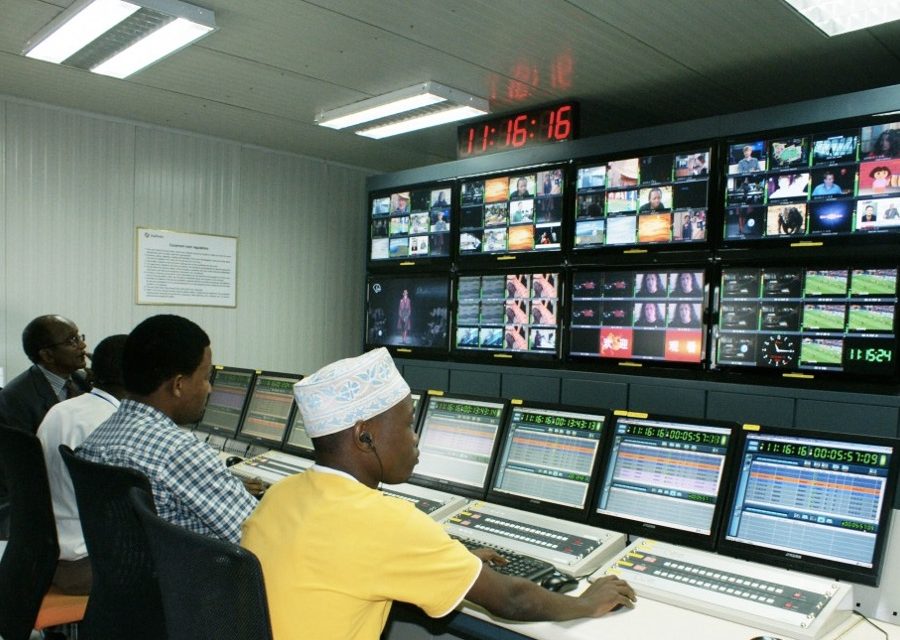 The Tanzania Communications Regulatory Authority (TCRA) issued a statement late on Friday, stating that it made the decision following complaints from consumers that the cost of data, in particular, had risen following the release by telcos earlier in the day of new rates for bundles for voice calls, data, and short messaging services.

“TCRA is temporarily suspending the new data bundles to give room for service providers to conduct a detailed analysis that should culminate into new tariffs that effectively put into consideration the interests of consumers,” the statement reads in part.

On Friday morning, telecommunication firms had revised their bundles for voice calls, data and short messaging service as they sought to align them with new regulations set recently by by the regulator TCRA.

TCRA’s new regulations require telecoms to allow Tanzanians freely share already purchased data bundles, to be able to extend the expiry date of their airtime or data packages by buying additional data or airtime, and get notified once their packages hit the 75% mark.

The Telco’s responded by revising their rates, and increasing the cost of data bundles in particular.

“The government has directed telcos to suspend the new prices for data bundles for a while as the issue is being sorted out,” the head of corporate communications at TCRA, Semu Mwakyanjala, explained in a publication by the citizen seen by NCMP.

Mwakyanjala explained that the regulator was largely unconvinced with telcos decision to raise charges of data bundles.

“The prices for both voice calls and short messaging service have gone down, which is good, but for data, the prices unexpectedly went up. The prices for voice and SMS will continue as they are but those of data have been suspended immediately,” he explained. 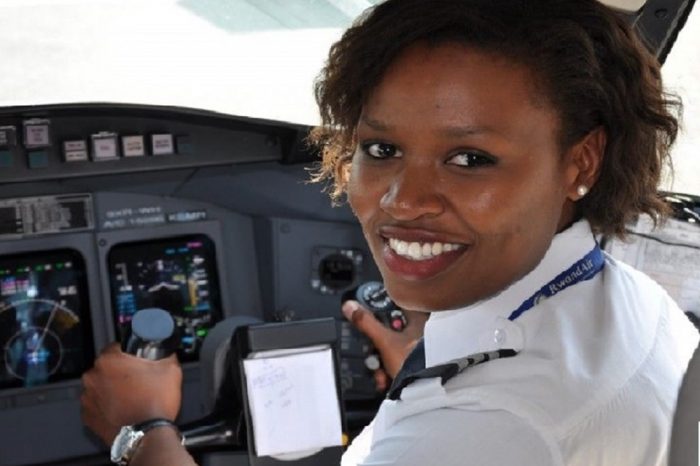 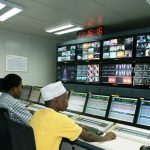