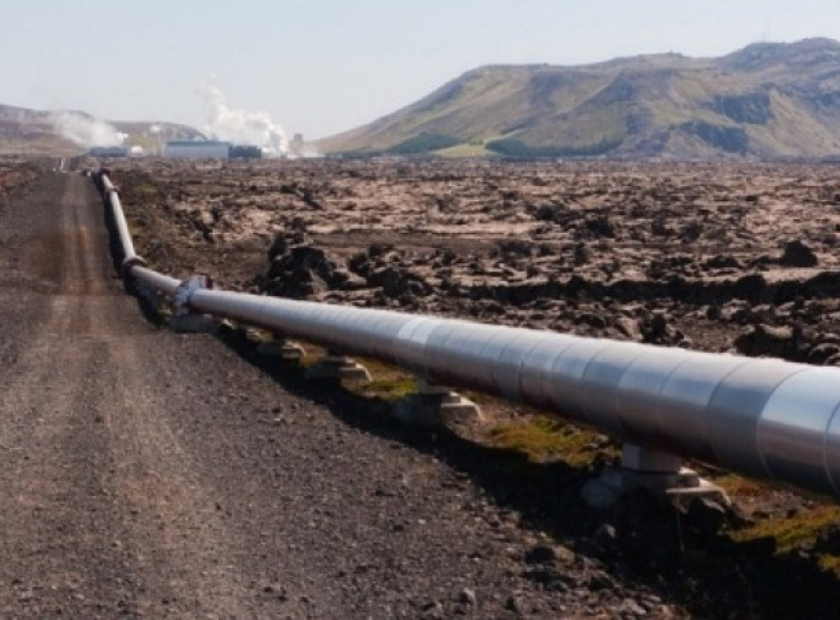 The private sector partnerships of Tanzania and Uganda have agreed on four problems that must be addressed if local companies in both countries are to profit from the $3.5 billion East African Crude Oil Pipeline (Eacop) from Hoima in Uganda to the port city of Tanga.

In a meeting on Monday of this week, the pair agreed on the need of the Tanzanian government addressing obstacles ranging from the border and work permits, red tape, to the establishment of a special fund to assist local businesses.

They also agreed that the government should do something to improve financial institutions so that they can provide fast access to financing with no collateral and low interest rates.

The aforementioned suggestions were made public yesterday at a news conference hosted by the Tanzania Association of Oil and Gas Service Providers (ATOGS).

Mr Abdulsamad Abdulrahim, founder and chairman of ATOGS, told the media that the Ugandan government has previously solved issues such as work permits and bureaucracy.

He expressed hope that the Tanzanian government would likewise walk the talk in resolving the issues outlined in the Host Government Agreement (HGA).

Tanzania and Total Oil Company signed an HGA in late October of last year, paving the door for the building of a crude oil pipeline.

“To guarantee that Ugandan businesses encounter no red tape here, ATOGS will be a point of contact and will have a one-stop desk to provide them with much-needed assistance,” said the ATOGS chairman, adding that more than 20 Ugandan companies have already shown interest in investing in Tanzania.

On the issue of access to finance, Mr Abdulrahim said that in order to encourage local content, financial institutions should eliminate barriers when it comes to fast access to financing.

Bottlenecks, he said, were preventing the local private sector from participating in the 1,447-kilometer pipeline project.

“Some countries that we will be competing with in bids are ready to provide fast access to financing with no collateral and no interest rate,” he added, emphasizing the need of following in their footsteps (nations).

Businesses from both nations agreed to establish joint ventures to bid on next contracts in order to strengthen them even more.

Mr Abdulrahim stated that Tanzania and Uganda had each received a $500,000 grant from the African Development Bank (AfDB) to aid in the capacity development of Small and Medium Enterprises (SMEs).

ATOGS has also signed a deal with Stanbic Bank called ‘Stanbic Business Incubation’ in an effort to boost local content throughout the project’s execution.

The agreement is intended to encourage local content via SMEs programs, improve SMEs’ capabilities in bid management, financing, business analysis and planning, and promote youth and women in the energy industry.

The Uganda Ambassador to Tanzania, Richard Kabonero, said that in order for Tanzanian companies to fully participate in the initiative, the Tanzanian government must create a specific fund to assist local entrepreneurs with financial difficulties.

He said that 30% of the oil pipeline project is set aside for local suppliers and other partners.

Furthermore, 17 articles for Tanzania and 13 for Uganda are ring-fenced in order to promote local content.

“We have a Special Fund in Uganda to assist local businesses that cannot afford to join in the initiative. We assist them, and they must repay us afterwards “remarked the Ambassador

Clement Bocco, Vice President (Industry) of the Tanzania Chamber of Commerce, Industry, and Agriculture (TCCIA), encouraged members of the business sector to seize possibilities offered by the initiative.

The groundwork has already been prepared for pipeline construction to begin after the signing of all HGAs.

According to reports, the project will employ more than 10,000 Tanzanians during construction and 1,500 once oil transportation begins along the facility. 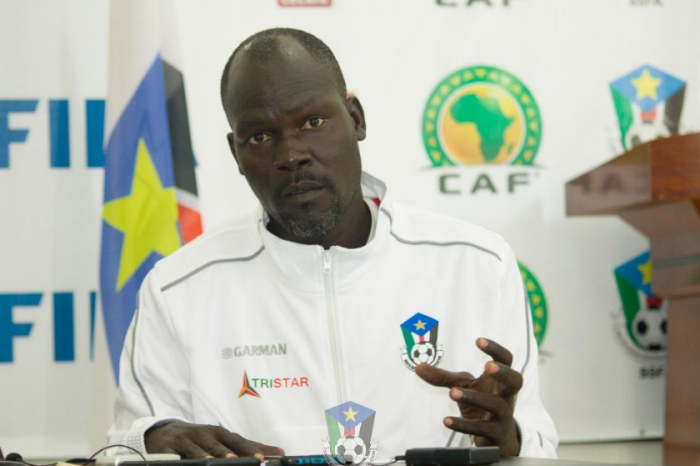 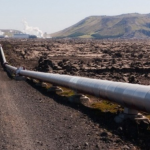