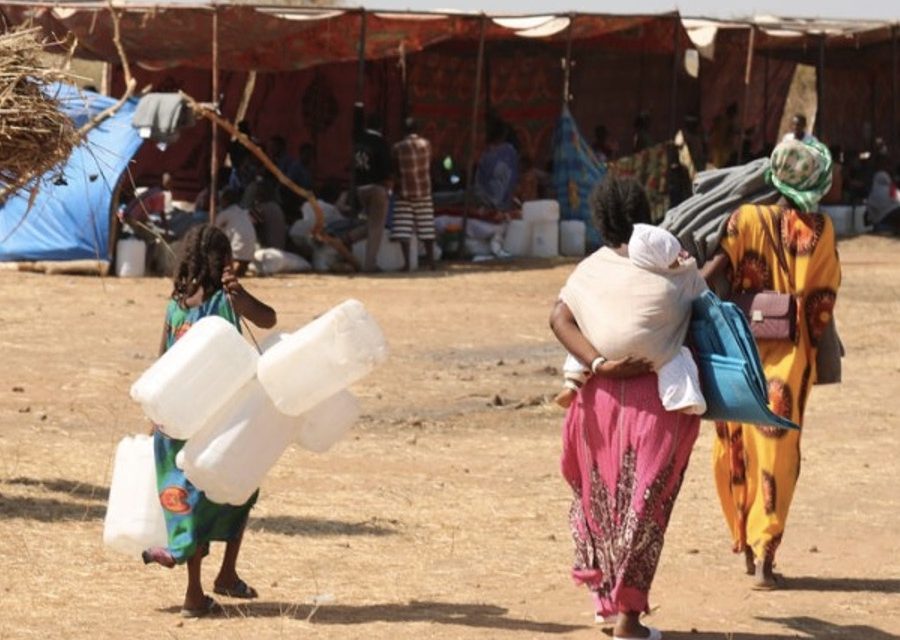 The government is encouraging Burundi refugees to go back home across the common border, assuring them that their country is safe and stable.

Thousands of Burundians are still in refugee camps in Tanzania, harbouring concerns over their safety and reintegration.

Speaking at the Nduta Camp in Kibondo District, Mr Sudi Mwakibasi – director of the Department of Refugee Services at Tanzania’s ministry of Home Affairs – allayed the fears and encouraged them to return to their mother-country.

Mr Mwakibasi said Tanzania sent a message to the United Nations last year, asking the international community to accept the abolition of refugee status for Burundians in Tanzania. This was basically because Burundi had confirmed to Tanzania that it was now peaceful and stable and that a number of its citizens who had fled were returning home.

Hundreds of Burundians died, while thousands fled their country.

Some fled to Tanzania and now the Tanzanian government believes it was about time they returned home voluntarily and peacefully.

“We love you very much, there is no way you can live a dignified life and accomplish your dreams while in any refugee camp,” said Mr Mwakibasi.

For his part, Kigoma Regional Commissioner Thobias Andengenye said they hold two annual neighborly meetings for the peripheral regions bordering Tanzania and Burundi and that their leaders have been urging their citizens to return home because there is stability now.

He said: “It is of paramount importance that they go back home. Burundi is politically stable and it needs their contribution in building its economy.”

Earlier in the day, Ndvocatus Makungu, head of the Nduta refugee camp, said the camp has a total of 65,011 registered people, including refugees and asylum seekers.

He said from September 2017 to April 8,2021, a total of 66,663 refugees have registered and have voluntarily returned home while 3,324 registered have been waiting to go to Burundi.

It should be noted that from 2017 the Tanzanian government in collaboration with refugee organisations in the country began the process of voluntarily registering and repatriating refugees in all three camps in Kigoma Region.

A total of 116,652 refugees and asylum seekers from the three Nyarugusu camps in Kasulu District, Mtendeli in Kakonko District and Nduta in Kibondo District have returned to Burundi while the current remaining population is 144,791. 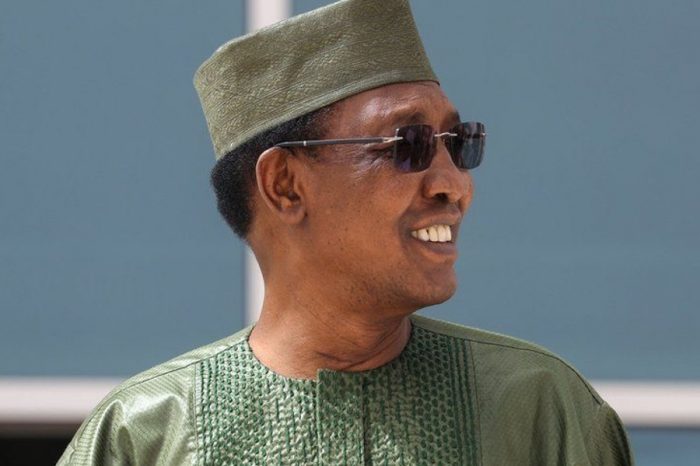 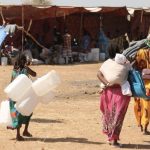