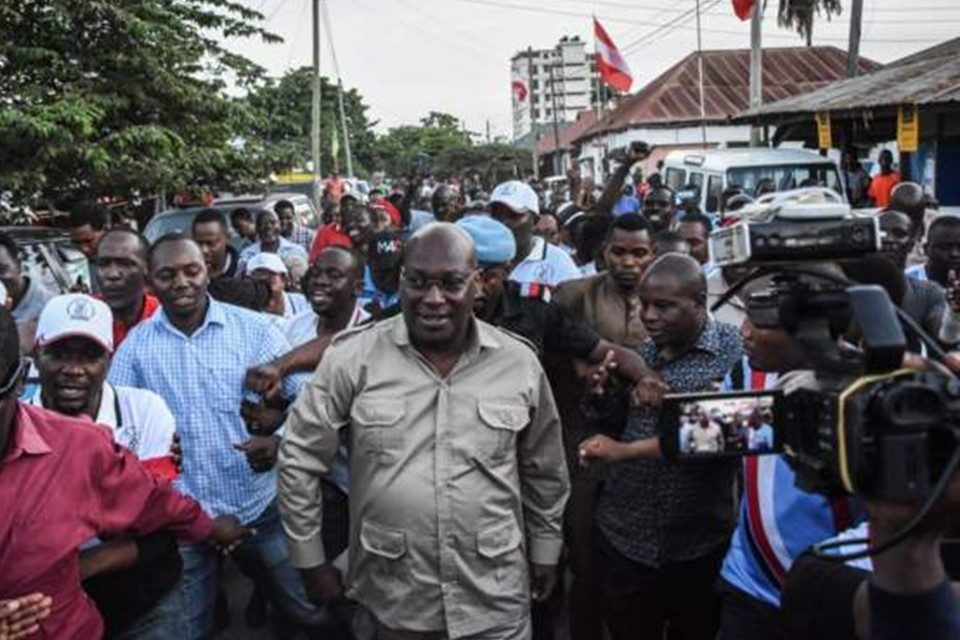 According to reports, Tanzanian opposition leader Freeman Mbowe has been charged with terrorism-related offences.

His party, Chadema, stated in a tweet that its chairman was also facing terrorist accusations.

Mr. Mbowe was charged in court on Monday on accusations “that would have certainly caused devastation in our nation,” Dar es Salaam police commander Muliro Jumanne told the BBC.

Tanzanian law prohibits bail on terrorism-related accusations, and the politician will stay in prison.

Mr. Mbowe and 11 other party leaders were detained last week in the northern city of Mwanza. They were gathering to discuss a drive for a new constitution, which is opposed by the administration.

His detention has been connected to a variety of accusations, including plotting terrorist actions and assassinating government leaders.

However, the decision has drawn widespread condemnation both locally and internationally, with human rights organisations like as Amnesty International demanding for his release.

A congressional committee in the United States of America has also voiced concern over the arrest and imprisonment.

Karen Bass, chairwoman of the US House Foreign Affairs Subcommittee on Africa, said that recent events had “unfortuitously diminished any prospect” for a more democratic country.

She claimed President Samia Suluhu Hassan seemed to be “on a different road” after succeeding President John Magufuli, who died in March. 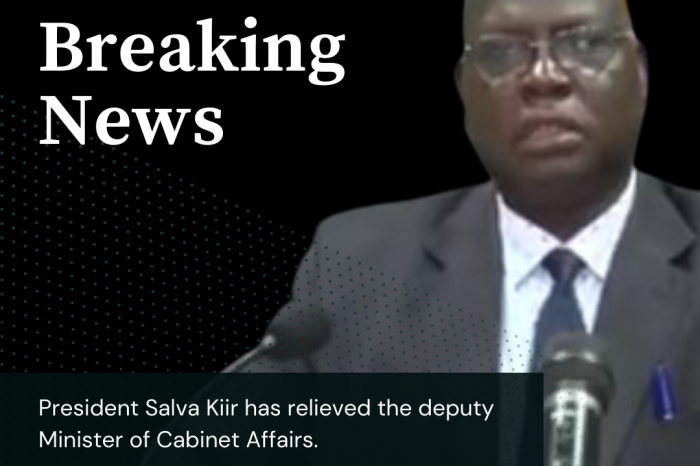 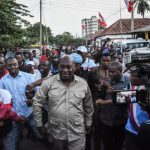