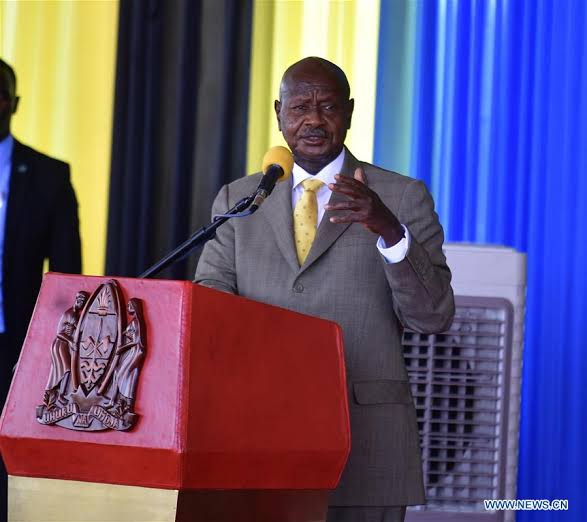 Tanzanian President Samia Hassan Suluhu on Sunday arrived here to witness the signing of a tripartite deal that will kick off the construction of a crude oil pipeline from Uganda to the Tanzanian seaport of Tanga.

Uganda’s ministry of foreign affairs in a statement issued earlier said during Suluhu’s visit, the Agreement for the East African Crude Oil Pipeline Tripartite Project will be concluded.

A number of Tanzanian ministers arrived in the country ahead of the scheduled signing of the agreement that will be witnessed by Ugandan President Yoweri Museveni and Suluhu.

Uganda last month suspended the signing of the agreement to mourn the death of then Tanzanian president John Pombe Magufuli.

The signing of the agreement is expected to pave way for the construction of the 1,440 km crude oil pipeline from Uganda’s Albertine region to the Tanga.

The 3.55-billion-U.S.-dollar pipeline will be the longest electrically heated pipeline in the world. It is heated because of the waxy nature of Uganda’s oil. Uganda has so far discovered over 6.5 billion barrels of oil. 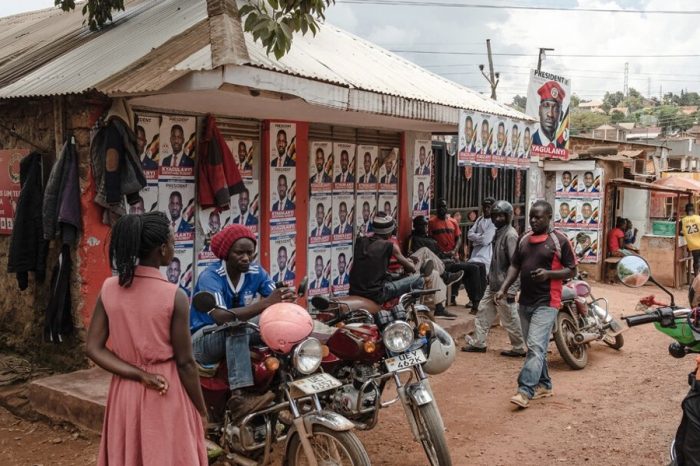 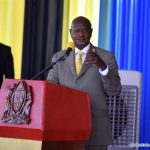