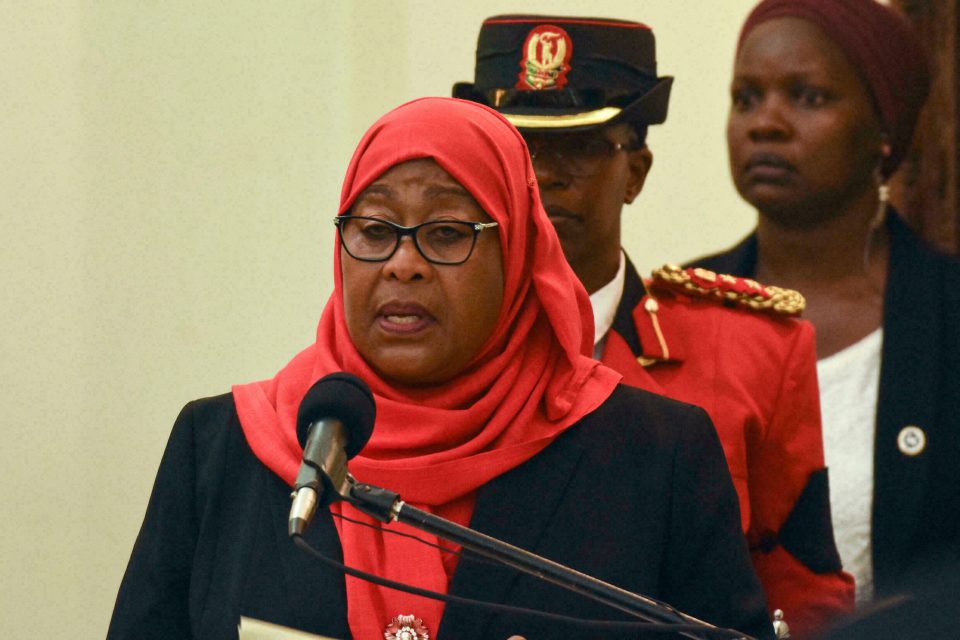 The 60th Independence Anniversary will be celebrated in 39 days to celebrate socially, culturally, and economically. Countless feats have been registered since December 9, 1961, when the country, then called Tanganyika, under the leadership of Mwalimu Julius Nyerere, secured her independence from the British colonialists.

After a revolution in Zanzibar in 1963, Tanganyika became a democratic republic a year later, on December 9, 1962, while the country was renamed Tanzania in October 1964. Tanzania has undergone impressive political and economic developments and improvements in social welfare in recent years.

So far, six post-independence governments have been in power and presided over tremendous socio-economic achievements, with the country rising from a low-income to middle-income economy. During the 1990s and 2000s, the Government introduced reform programs to improve performance and service delivery in the public sector.

Reforms also aimed to address shortcomings in social service delivery which saw regulatory and process-related reforms in the critical sectors of education, health, and water.

In 1999, the country launched the National Development Vision 2025 (TDV 2025) as a tool to rally national efforts towards achieving the expected social and economic development goals.

Despite the global financial crisis, growth rates have been remarkably stable over the last decade, and they are expected to continue or even increase in the foreseeable future.

In August 2021, the Bank of Tanzania (BoT) released its Economic Bulletin of June 2021, revealing that in the quarter ending March 2021, the economy of Tanzania grew by 4.9 percent compared with 5.9 percent in the corresponding quarter in 2020.

During the second quarter of 2021, the value of Tanzania’s Quarterly Gross Domestic Product (QGDP) in absolute terms at current prices increased to 38.9tri/- from 37.2tri/- in the same quarter of 2020.

Further, the value of QGDP at constant prices also increased to 33.3tri/- in the second quarter in 2021 from 32tri/- in the corresponding quarter in 2020, equivalent to a QGDP growth of 4.3 percent. Mining and quarrying recorded the highest growth of 10.2 percent, attributed to an increase in gold, coal, and gypsum.

In the first semester of 2021, the average inflation rate in Tanzania was 3.3 percent. It remained well within the range set in the 3rd Tanzania Five-Year Development Plan (FYDP III) between 3 percent and 5 percent over the medium term.

Tanzania’s economy has continued to be dominated by Agriculture. Agriculture employs about 66.3 percent of Tanzania’s workforce.

Much of Agricultural production lies in the private sector. Research indicates that for the period 1960 to 1970, the private sector, through smallholder farming and small-scale commercial farms, sustained 90-96 percent of the minimum food security in the country.

A mineral-rich country, Tanzania has taken deliberate measures to develop the sector and ensure it contributes soundly to economic growth. As such, the industry has averaged 8 percent growth in the past five years, with its contribution to GDP increased from 4.6 percent in 2015/16 to 5.9 percent in 2019/20.

The mining sector contribution has continued to increase since 2016/17 partly due to radical changes in extractive industry policies, rules, and regulations, strategies that plugged the loopholes that hitherto hindered the flow of benefits out the natural endowments to the country’s citizenry.

Simultaneous with economic growth, the country has experienced high population growth – from 11 million people in 1963 to around 57.6 million in 2020. Population growth remains high, at nearly 3.1 per cent annually. If this growth rate continues, there will be 100 million in 2042.

Katavi is Mainland’s least populous region with 805,887 people, whilst South Unguja in Zanzibar has the country’s lowest population per region with 138,589 people.

In a continued effort to build an educated and learning society, the Government has continuously invested in school and college infrastructure as well as the teaching staff.

The number of primary schools, secondary schools and teacher training colleges has increased over the years to meet the growing population.

There are also 81 teacher training colleges (35 public, 46 private), while the number of higher learning institutions was 47 as of last year. Enrolment at universities and colleges reached 220,238 in the 2019/2020 academic year while vocational education enrolment hit 151,379 in 2020. More strides have been recorded in the health sector.

For instance, during the past five years, the number of health facilities in the country has increased from 7,014 in 2015 to 8,783 facilities in December 2020.

Tanzania has continued to be one of the leading countries in Africa in vaccinating children under one year.

Post-independence Tanzania has also witnessed efforts by the Government to improve access to clean and safe water among Tanzanians.

Improvement in water production infrastructure increased capacity, and production to match water demand due to population growth specifically in urban areas among others has contributed to the growth of the sector over the years.

In collaboration with various stakeholders, the Government has implemented water supply projects in rural and urban areas with a total of 1,423 water supply projects constructed with the cumulative number of 131,370 Water Points (WP) between 2015 and 2020 benefiting 25,359,290 people, equivalent to 70.1 per cent of the rural population.

In the urban areas, the proportion of the population with access to piped or protected water sources reached 80 per cent. Investments in the water sector including the Rural Water Supply and Sanitation Programme (RWSSP) explain the sector’s strides.

Tanzania has equally made great progress in reforming its trunk roads, improving the quality of the road network. The country has also seen significant gains in ICT networks, and now has one of the most competitive domestic air transport sectors in Africa.

The Government is constructing a 7.6 billion US dollars Standard Gauge Railway (SGR) along the central corridor. The National Carrier (Air Tanzania) was revamped in the aviation industry. 11 aircraft were procured and received between 2016 and 2021. A total of 27,912 km of the national broadband backbone has been built. 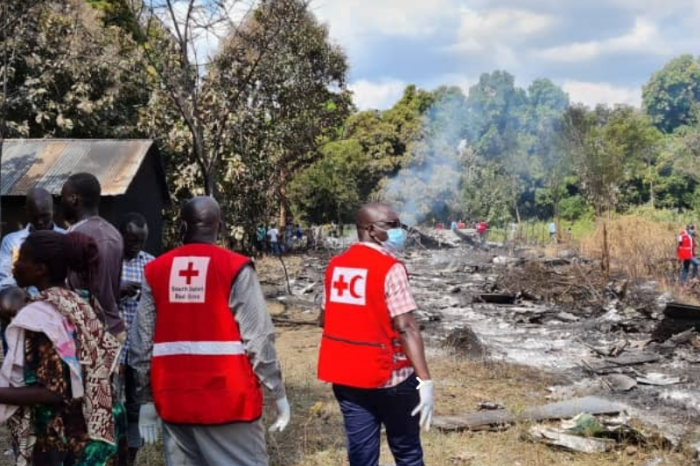 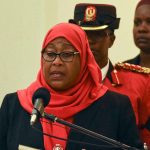