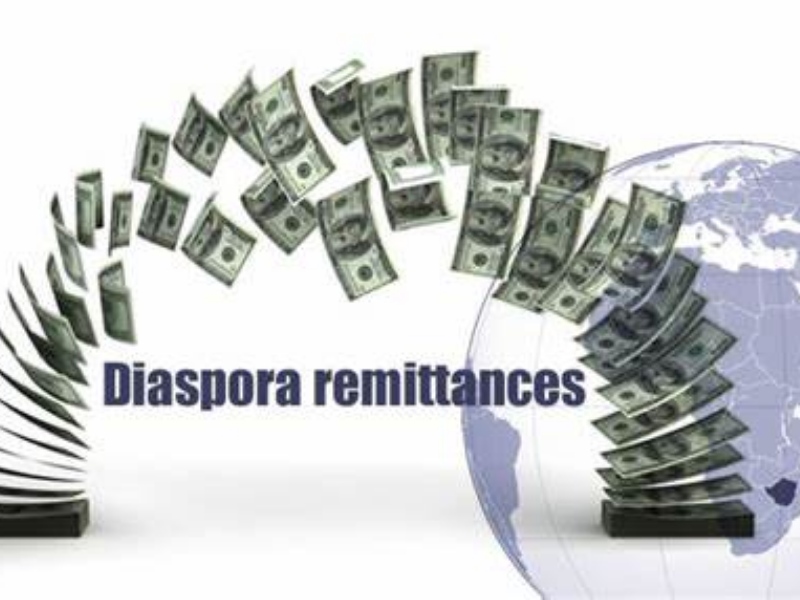 Tanzanian diaspora remittances increased from $465.7 million in 2016 to $497.9 million in 2019, according to a cabinet minister on Saturday.

“Tanzanians in the diaspora are greatly contributing to the country’s economic progress as remittances continue to rise,” Foreign Affairs and East African Cooperation Minister Liberata Mulamula told the media in Dodoma, citing Bank of Tanzania numbers.

According to Tanzania’s top diplomat, the government established a separate agency in 2010 to coordinate problems pertaining to Tanzanians in the diaspora.

“The government is continuing to provide a favorable environment aimed at inviting Tanzanians in the diaspora to contribute in the country’s economic growth, including the formation of investment initiatives,” Ms. Mulamula said.

She said that Tanzanians in the diaspora were at the forefront of promoting the use of Kiswahili, noting that the diaspora had established Kiswahili teaching centers in China, South Africa, Egypt, Malawi, the United Kingdom, Belgium, the Comoros, the Republic of Korea, and France.

Tanzania’s national language, Kiswahili, is seen as a uniting language in the country of around 60 million people. 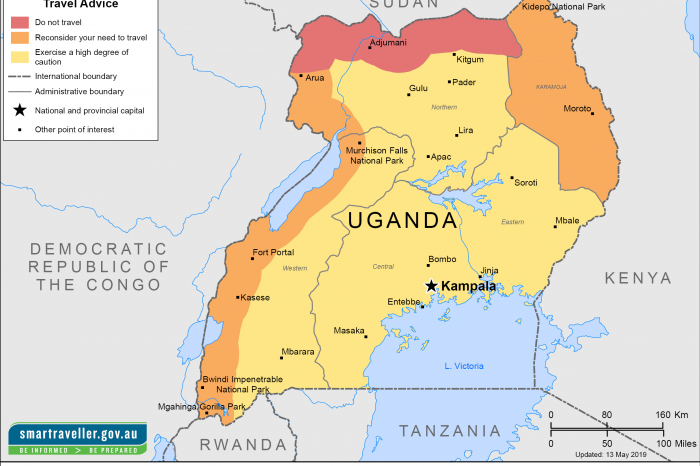 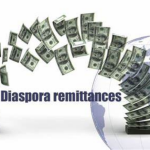