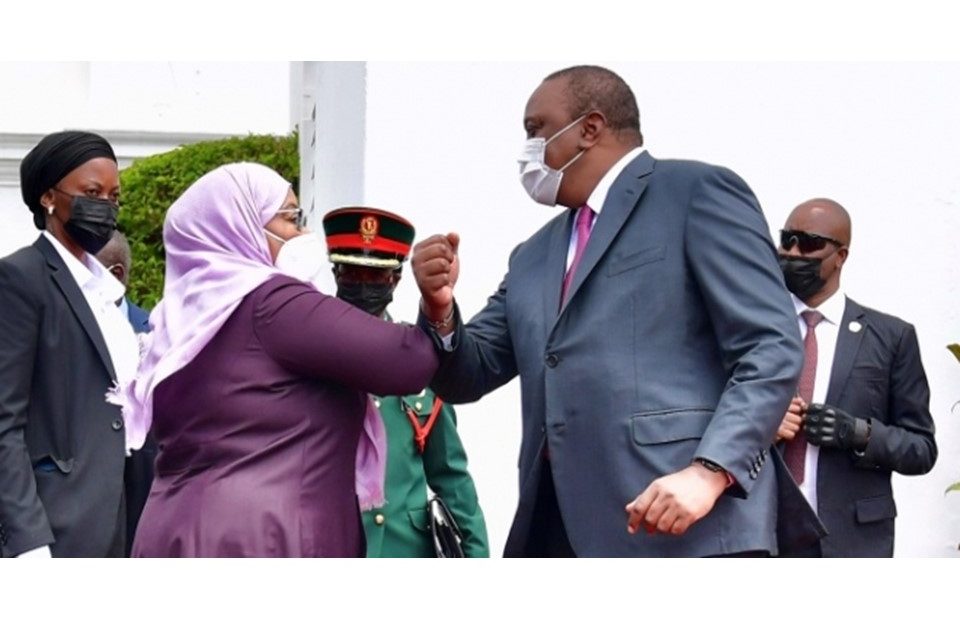 Tanzanian maize imports more than doubled to 118,329 bags in May, after President Samia Suluhu’s visit to Kenya, Dar and Nairobi reached an agreement to remove a restriction.

Kenya’s Agriculture ministry reports that volumes increased from 16,137 bags in April to a monthly high of 118,329 bags in May after a bilateral agreement between President Samia and Kenyan counterpart Uhuru Kenyatta to lift Nairobi’s restrictions on Tanzanian maize.

In April, Kenya prohibited maize imports from Tanzania and Uganda, claiming an aflatoxin level more than the permitted minimum of 10 parts per billion.

“Informal cross-border commerce indicated that maize imports totaled 16,731 bags in April. Imports rose to 118,329 bags in May, the government said.

“Maize imports decreased in April, which is linked to regional restrictions on maize imports.”

Kenya is a maize surplus nation that imports maize from Tanzania and Uganda to fulfill its yearly shortage. 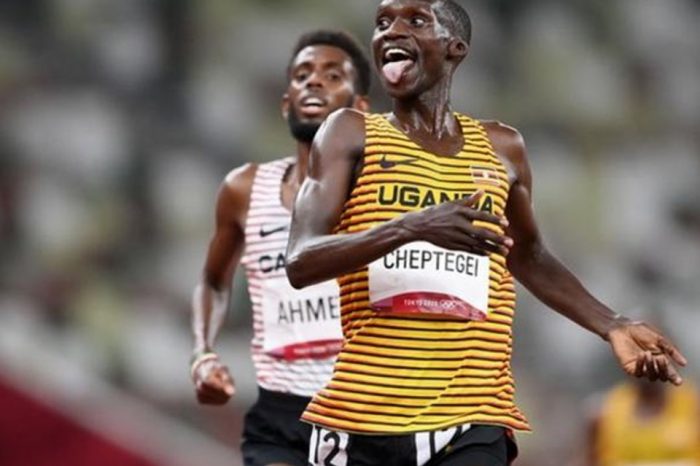 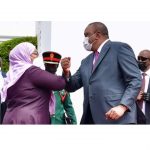