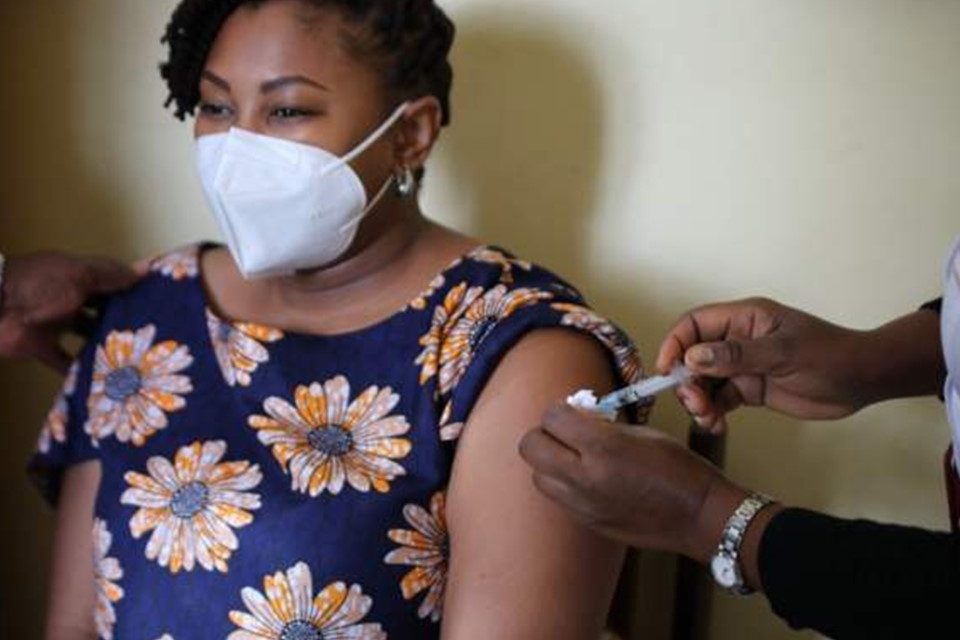 Tanzanians have begun gathering at one of the country’s 550 vaccination centers to get their Covid vaccines as part of a national campaign.

The nation, which is now experiencing a third wave of the epidemic, has received a million doses of the single-jab Johnson & Johnson vaccine from the United States via the Covax program.

Tanzania has placed another order for the vaccine via the African Union, President Samia Suluhu Hassan, who had her shot last week, stated. The purchase is part of the country’s aim to first target more than 60% of the population.

The launch of this campaign comes at a time when public opinion on vaccination safety is split.

President Samia, who has moved the nation away from her predecessor’s Covid skepticism, has encouraged Tanzania to come out and get the vaccine.

The country was one of the continent’s last to get vaccinations. 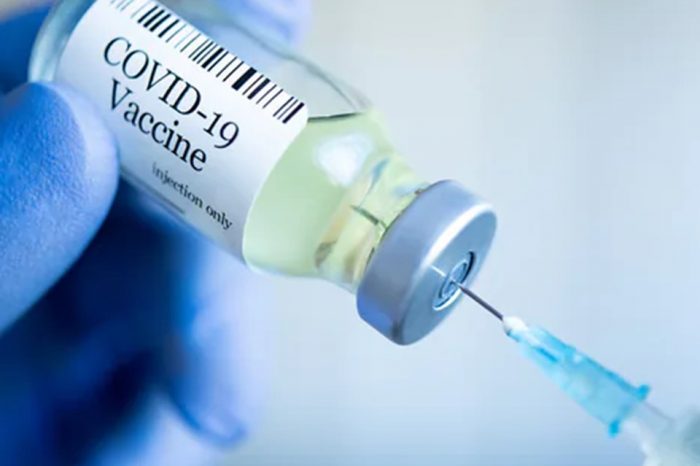 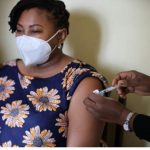