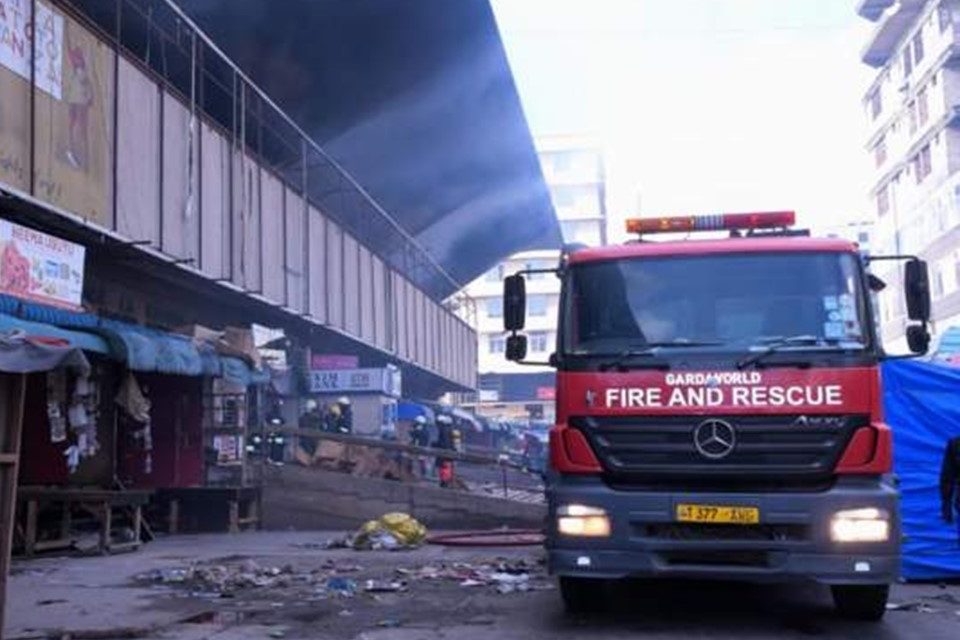 Kariakoo Market, located in the heart of Dar es Salaam for 47 years, has been ravaged by a voracious flame that erupted in the early hours of Saturday night and could be seen from kilometres away.

“It is true that the market is on the verge of collapsing. He declined to provide any specifics, stating that he was coordinating rescue and reaction activities at the location.

NCMP was unable to objectively determine the source of the flames and potential loss while rescue attempts were underway.

However, given the market’s position as a commercial hub for Tanzania and other nations such as Congo, Burundi, Zambia, Malawi, and Uganda, the potential losses could total hundreds of billions of shillings.

On June 1, 2021, President Samia Suluhu Hassan suspended the market’s leadership after an unscheduled visit, expressing her dissatisfaction with the market’s management and operation.

She indicated that the government would assess how the market was run and determine if the same Kariakoo Market Corporation leaders should be returned or the profitable market’s operation should be transferred to the Dar es Salaam City Council.

The Head of State stated that leaders had largely failed to live up to the government’s goal of supporting small scale traders, preferring instead to focus on their own and the organization’s profit margins.

“The situation I have experienced demonstrates that small-scale traders receive no assistance. As a result, I’ve asked leaders to be suspended while the market’s administration and functioning be assessed,” she instructed.

The market, which serves nearly seven million citizens of Dar es Salaam, was built in 1974 by Tanzanian architect Beda Amuli. 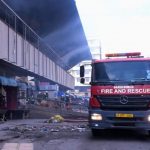