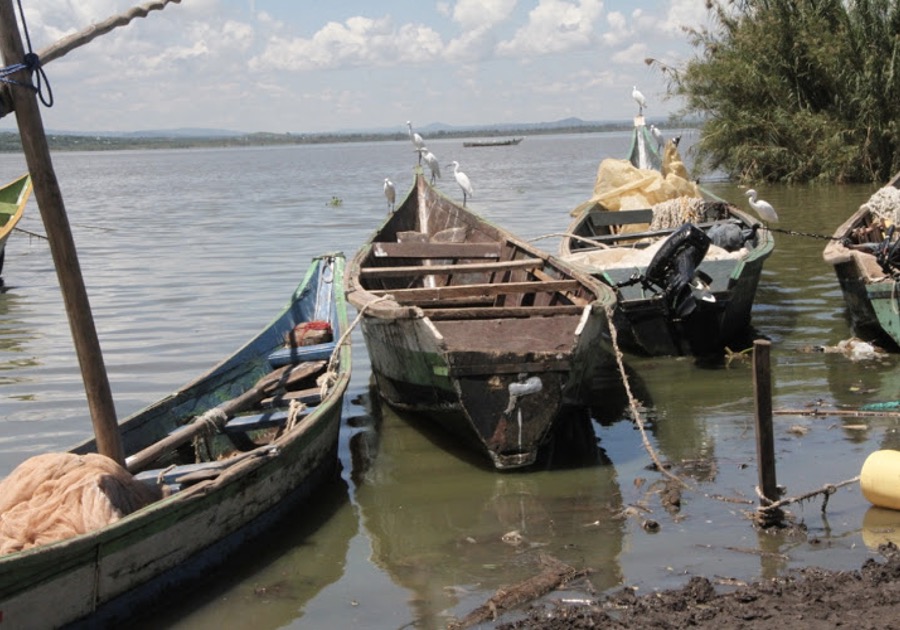 “We sent representatives from our side to seek the release of the two and they were told they have to pay Sh50,000 for each boat to be released which is a total of Sh100,000,” Maulidi said.

Maulidi said as fishermen they were shocked by the arrests which came after hours after the two-day state visit by Tanzania President Samia Suluhu visited the country after an invitation by President Uhuru Kenyatta.

The visit was aimed at mending frosty relations that had been witnessed by the two countries. Fishermen said during the tenure of the late President John Magufuli they were increasing cases of arrest by Tanzania security officers which often ended in paying fines.

Muhuru Bay MCA Hevron Maira said the arrest was an insult to Kenyans amid bilateral talks between the two countries. “We are also tax-paying Kenyans and the talks by the two presidents should be felt by the common wananchi especially us who live along the Kenya and Tanzania border,” Maira said. 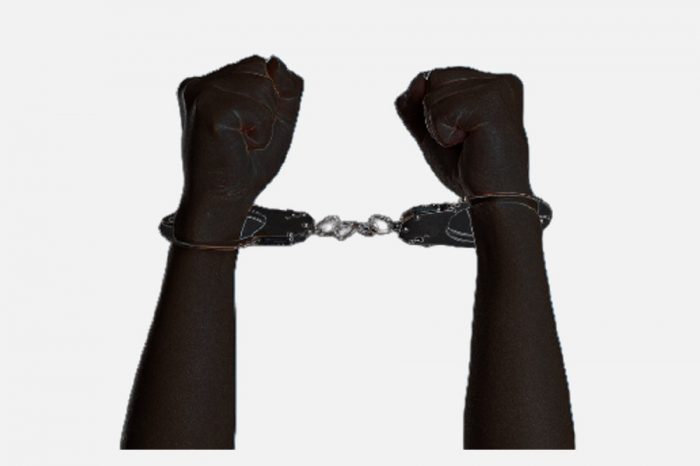 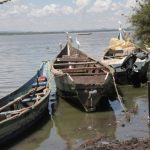