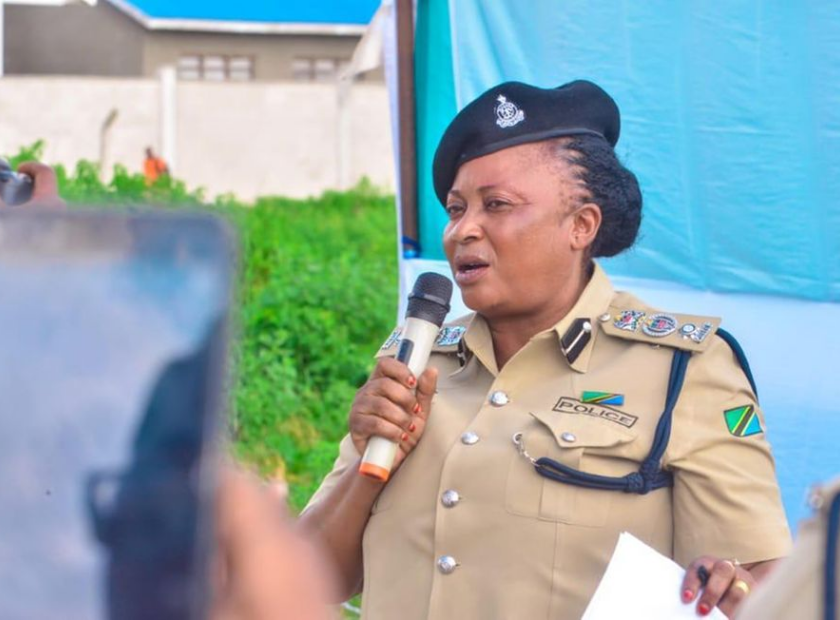 The Tanzania Police Force has terminated the employment of seven police officers assigned to a police station in Ileje District after they were found guilty of illegally crossing the border into Malawi.

The policemen were reported to be carrying guns and wearing police uniforms, which is considered severe misconduct.

ACP Janet Magomi, the Songwe Regional Police Commander, said that the decision was made after the seven officers were hauled before the Military Court on September 20, 2021 and found guilty.

Magomi said that on September 15, 2021, the policemen were driving a police vehicle and came to Ikumbilo Village while carrying out their duty.
He said that while in the hamlet, they saw a motorcycle who they suspected of transporting illegal items, and they immediately began pursuing him before the guy escaped and passed into Malawi.

She said that while pursuing the bodaboda bicycle, the police were assaulted with stones by a crowd within Malawi. The police reacted by firing warning rounds to disperse the crowd, according to Magome.

Following the fight, Malawian police officers from Ipenza station came on the spot and quelled the rioting before arresting four of them, while three of their three comrades fled. 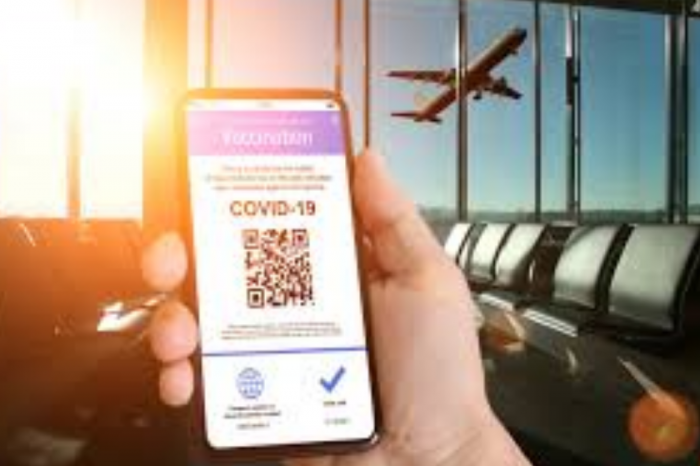 Kenyan and British governments to develop a mechanism for COVID-19 certificates validation to ease cross-border travel. 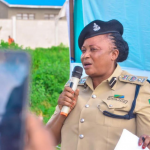