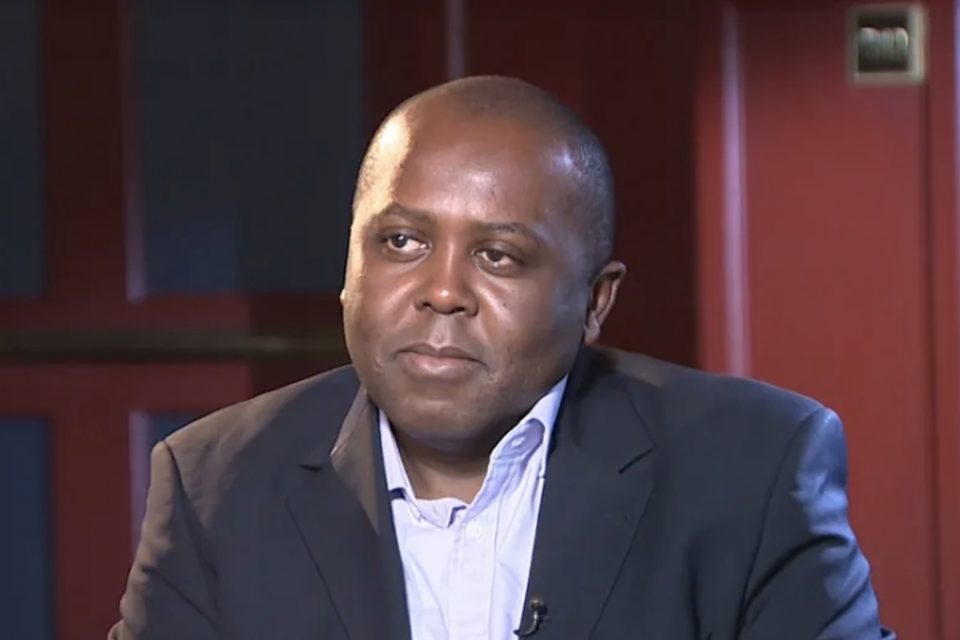 Telkom Kenya CEO Mugo Kibati is is on the spot for billing and collecting fibre optic revenues on behalf of the ICT ministry without Treasury’s approval.

Mr. Kibati was on Wednesday summoned by the Public Accounts Committee(PAC) following revelations by the Auditor General that the National Fibre Optic Backbone Infrastructure (Nofbi) program was marred with irregularities in the tendering process. Mugo was swearing horizontally before the committee as he had no clear words how he collected money from Nofbi users without the approval of the National Treasury as required by law.

Telkom’s contract had ended in 2016 but Mugo has continued to collect revenue from Nofbi. According to the reports, Telkom has collected Sh2 billion since it was contracted in 2013 by the ICT ministry, Telkom Kenya has not remitted anything to the government contrary to the contractual terms.

It took the curious eyes of the ICT Principal Secretary Jerome Ochieng’ to blow the scandal following the tabling of the ICT audit report in parliament. It has now emerged that Mugo worked secretly with Information Communication Technology Authority (ICTA) in collecting the funds without informing the parent ministry body ICT.

PS Ochieng while appearing before the same committee said he was totally unaware of the deal which Telkom executive executed with ICTA contrary to the laws.

Article 209 (1), (2) and (4) of the Constitution and Section 75 (1) of the Public Finance Management (PFM) Act confers the Cabinet secretary in charge of the National Treasury the powers to designate in writing the receivers of the national government revenue.

“Where did the CEO Telkom Kenya draw the powers to collect revenue on behalf of the government? What is clear is that they collected without the concurrence of the National Treasury,” Mp Aden Duale said.

“You are doing this thing (billing and collection of revenue) behind the back of the PS,” added Mr Duale.

It also emerged that ICTA extended the contract of Telkom in what appears to be a boardroom deal and a malpractice in all its form. PS Ochieng told the committee that ICTA CEO breached the law by circumventing the system, extending the contract without the full knowledge of his office.

The committee also noted that this was a dirty deal and vowed to bring to books all those involved in the scandal.

Telkom has kept the ICT ministry in the dark by not submitting Billings and collections for auditing and accountability as per the contract. The PS said they’ve never received any report in this respect.

She said the taxpayers’ resources could have been lost in the project. In 2018/2019, the State Department of Information, Communication and Technology (ICT) paid Chinese firm Huawei Sh1.7 billion for the construction of the second phase of NOFBI.

However, according to the Auditor General, there are no details in respect to the date the payments were made or who authorised the Exim Bank to release the payments.

In the report for the State Department of ICT covering the year ended June 2019, Auditor General Nancy Gathungu says the project lacks crucial documentation over its financing and management.

“Although the financing agreement indicated the government would sell out excess capacity commercially to the public and bill them to finance the loan repayment, there has been no billing done for the last five years it has been in operation,” explained Gathungu in her report.

The service provision framework deal with other internet service providers has not been implemented, with no records provided detailing users and the amount payable by each.

“The government has therefore been funding the operations of commercial entities without recovering the cost, which amounts to lack of prudent use of public resources,” explained Gathungu.

NOFBI started in 2005 as a State project to connect all major towns with high-speed broadband fibre.

Phase one of the project was given to three contractors and connected 28 counties. They were Huawei Technologies, ZTE and SAGEM that took 1,112km, 1,342km and 1,771km, respectively. Phase two was expected to cost Sh7.2 billion funded through the State and China’s Exim Bank, but has run into delays.

The Auditor General, however, queried the automatic extension of NOFBI contracts, lack of an inspection and acceptance committee, and lack of details on the assets created or the billing of service providers. 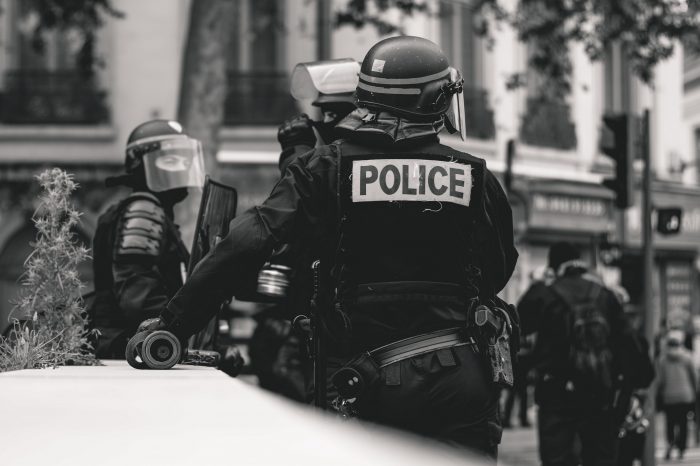 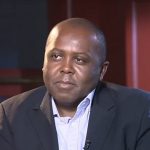