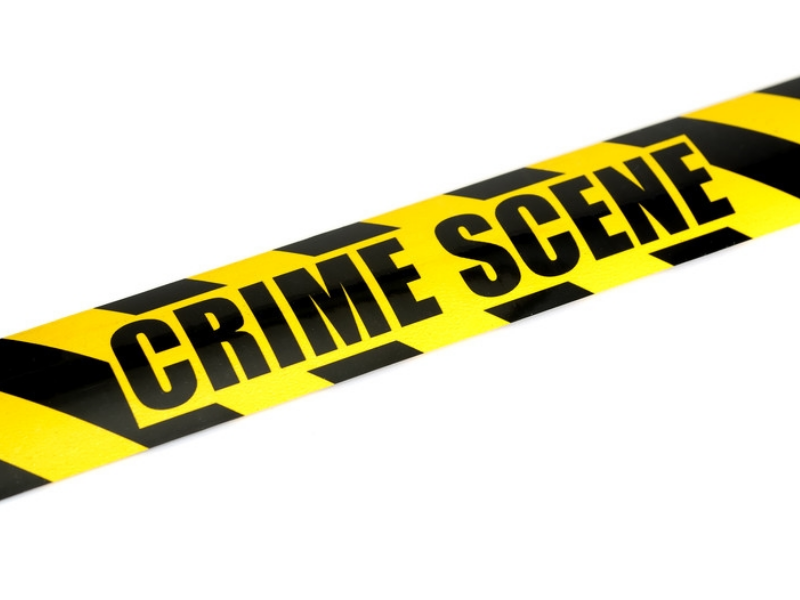 Local officials in Warrap State have stated that 10 officers were on Monday detained on murder charges at the Turalei police station in Twic County for beating a 45-year-old woman to death.

In a Radio Tamazuj publication seen by NCMP, Deng Atem Deng, the deputy police inspector in Twic County, reported the death of Ajith Malim, who was battered by the cops in Martial Maper hamlet in Aweng Payam and died of her injuries.

“The lady was beaten to death by officers at Aweng on Monday last week when they were seeking for a suspect who they could not locate at home. They then forced the suspect’s mother to go with them and beat her to death.” Atem added. “Her name is Ajith Malim, aged 45. The 10 cops were seized on Monday and are currently incarcerated in Turalei.”

Meanwhile, Joseph Taban Agany, the Twic County executive director who is also serving as the commissioner, verified the event and claimed that the son of the deceased Ajith Malim stole a cow and that the officers who beat his mother to death had been ordered to catch him.

“It occurred in Aweng Payam where a guy stole a cow and sold it but the same cow was purchased by a local resident who brought it back and the owner recognized it and launched a case,” Acting Commissioner Agany said.

“The court determined that the cow needs to be restored to the owner and eight police were dispatched to collect the cow and accused but the latter was at home and armed with a grenade and officers failed to apprehend him.”

He added that 10 fully armed officers were sent back on the same day to apprehend the culprit, but he managed to escape.

“The next day, 10 officers were again deployed with full force to achieve the task but the suspect fled and cops grabbed his mother at home and beat her and she was transported to health center but regrettably she died on Monday this week,” Agany added.

“The 10 officers were detained and there is no issue, the security situation is calm.” 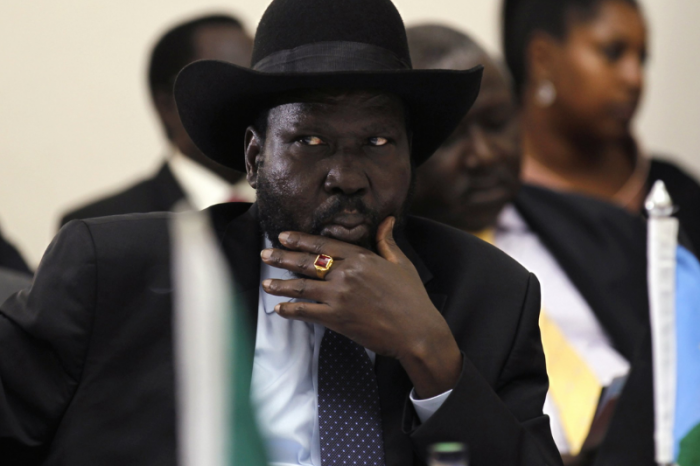 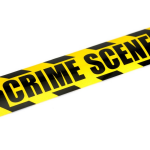