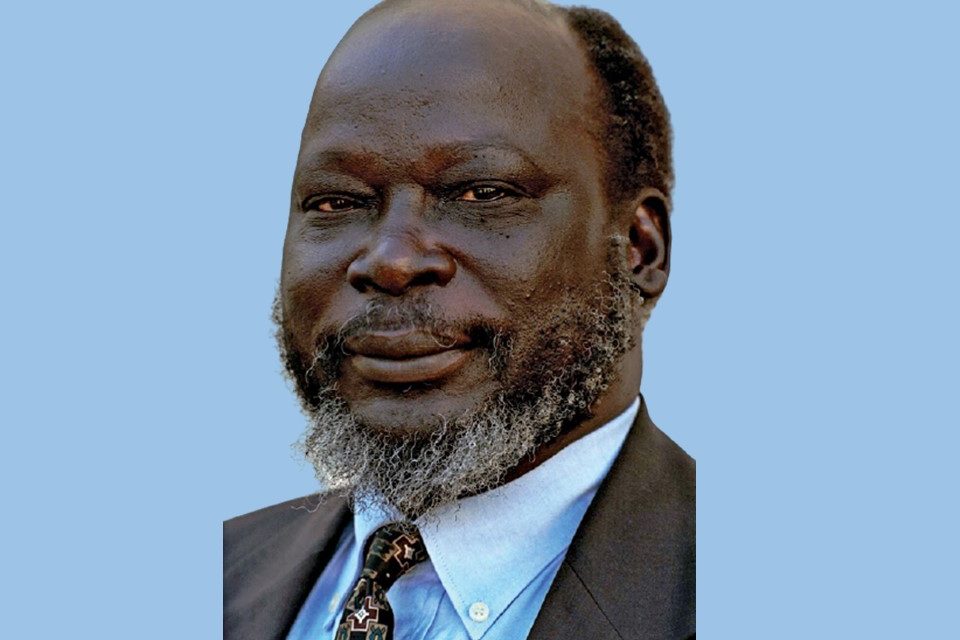 This month marks 10 years since South Sudan’s independence, a heady moment in which the world’s newest nation was celebrated along with the success of U.S activism in ending Africa’s longest civil war. To commemorate the 2 million victims of that war, the South Sudanese celebrate Martyr’s Day on July 30, the anniversary of the day the country’s revolutionary hero, John Garang, died in a helicopter crash.

Garang was a charismatic rebel leader whose battlefield success was matched by his decades-long diplomatic push in Washington that won critical support from a disparate group of Americans (representatives from both parties, prominent evangelicals, eventually even President George W. Bush, George Clooney and Don Cheadle). Garang was also a development economist with a doctorate from Iowa State and a vision for the future: a social and economic strategy that called for a shift in power and resources away from urban elites and oil production in order to prioritize the needs of rural communities and make agriculture the engine of growth.

Although Garang’s goal of decentralization was enshrined in the constitution, it has been thwarted by elites since. My first Martyr’s Day, four years ago, was a scene I would see repeated on countless nights: veterans huddled around the table listening to Garang’s speeches on old phones, swapping memory cards with copies of their favourites. Conversations often began with a lament (in hushed tones) for the police state that South Sudan has become.

Ten years on, the country is still reeling from a new civil war that left about 400,000 dead and millions displaced. A brittle truce holds for the moment, even as leaders continually shift promised elections and the united States and other governments tire of footing the bill and the need for constant political pressure to avert war.

Cynicism is tempting, especially about a government that celebrates Garang’s martyrdom — his face adorns the currency and walls of government buildings — but refuses to enact his vision. What’s needed is a return to Garang’s roadmap for the country’s development, which outlines a strategy that could relieve the pressures of the current impasse and give its people a greater sense of shared interest in the future.

At war’s end in 2004, the government announced a campaign to build schools, roads, and health clinics in rural areas, a strategy Garang called “taking the towns to the people.” But “the towns” never arrived. With very few miles of paved roads in the country, a 15-minute drive in any direction from the center of the capital gives way to jarring dirt roads and a savanna dotted with grass-thatched tukol huts.

My job supporting the Ministry of Health from 2017 to 2021 working to eradicate a parasite that persists only in remote corners of one of the world’s most dangerous countries helped me understand Garang’s belief that the nation’s most important resource is the resilience of its people. For the first year, I lived in a tent in the Nile Basin, traversing swamps and heavily armed cattle towns by motorbike to connect remote villages to a public health surveillance network.

Lacking infrastructure, schools and courts often conduct themselves under the shade of a tree. Women till soil by hand, waists often wrapped in a kitenge fabric just days after giving birth. Government administrators might have an old vehicle or a few security guards, but no money for gas, ammunition or salaries.

The neglect of a distant government — first under the British, then Khartoum — is nothing new to the people. But they deserve better than to survive on resilience alone.

The country’s most dire problems are at heart political and the responsibility of elected leaders.

Now is the time for them to embrace Garang’s call for a politics that is not just “a struggle for power but rather a competition on providing good governance, development and delivering social services for our people.”

To that end, the government has an opportunity to recommit to its development agenda and draw from its substantial oil proceeds to transform the agricultural sector. Such investment would build upon traditional livelihoods, slowing urban migration, and provide an alternative to the “resource curse” of an economy focused only on oil.

The United States also has a duty to the people. In their rush to push for an independent South Sudan, American officials ignored the depth of the country’s ethnic divisions, which quickly became the fault lines of the new civil war. As the indispensable agent of its independence, the United States has an obligation to remain engaged there both politically and financially (a need amplified by the British government’s reduction in its own global aid budget).

Washington must seek innovative ways to broaden the political dialogue and support a more diverse group of local actors. A key resource can be found in the resolutions of the National Dialogue, a recent grass-roots effort that gathered input from 20,000 people, including farmers, women’s groups, and youth and religious leaders, about a peace process that has otherwise been controlled by elite politicians and brokered in upscale hotels by regional actors.

Finally, international actors such as the United Nations and non-governmental organizations must also reassess their roles. Their work has saved lives and provided needed jobs. But it has also centralized power and privilege, their razor-wire compounds growing ever larger, seemingly indistinguishable from those of well-endowed government ministries.

They must embrace their own decentralization by bringing salaries for national staff in line with that of their international colleagues, demystifying the application process for local organizations to obtain international funds, and abandoning outdated views and condescending language that treat South Sudanese as “beneficiaries” of international charity, rather than people whose lives should be improved by the industry and empowered by their experience working in it.

It’s uncertain what, if anything, can pull South Sudan from its cycle of intractable conflict.

The scars of its history run deep. What is clear are the consequences of continuing the status quo.

We can’t know what might have happened had Garang lived. But we can see how little has changed. That makes his vision as timely as ever. Until it becomes a reality, South Sudan will remain a land of unfulfilled promises — a country with everything it needs but peace. 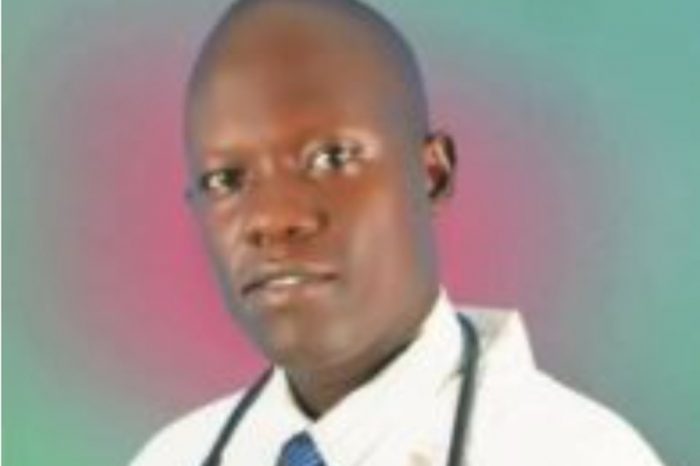 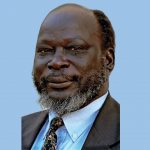