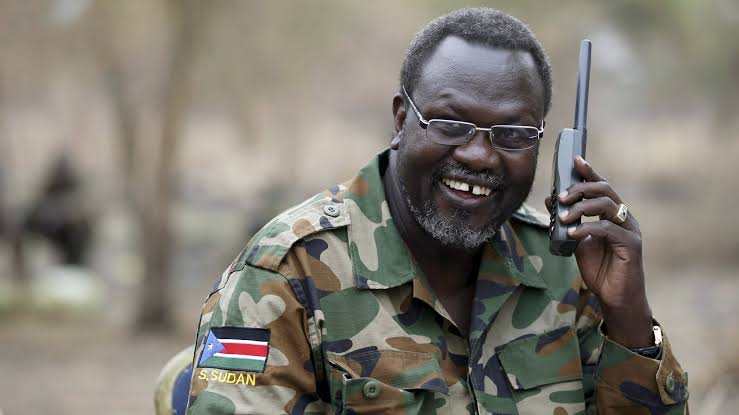 Tension seems to be brewing in the SPLA-IO camp as the outfit’s military spokesman, Brig. Gen. William Gatjiath Deng, this morning issued a press statement saying that their Director of military intelligence has been suspended.

But on the contrary, South Sudan’s First Vice President Dr. Riek Machar Teny has declared the suspension of the SPLA-IO’s military intelligence invalid urging units to discard the suspension.

In publication seen by NCMP, The suspension of Maj. General Dhiling Keak Chuol from his position was the resolution of a meeting chaired by SPLA-IO Chief of General Staff, Gen. Simon Gatwech Dual, in the Magenis area along the common border of Sudan and South Sudan.

According to Brig. Gathjiath, the meeting decided to suspend the military intelligence director with immediate effect and dissolved the structures he had put in place.

“The resolution of the meeting, once and for all, had spelled out and solemnly involved the suspension of Director for Military Intelligence (MI) Maj. Gen. Dhiling Keak Chuol, from his position with immediate effect,” Brig. Gatjiath wrote.

“And also dissolved all the deployments that he had installed in all sectors, divisions, brigades, and battalions as to avoid overlapping and sabotage.

Therefore, in the same order, the leadership has appointed Maj. Gen. Marco Liah Chany as an acting Director of Military Intelligence (MI) in the SPLA (IO) GHQs.” Brig. Gatjiath said the suspension of the military intelligence director came after the military SPLA-IO “leadership counted and labeled series charges that he had committed during his range in the office and he must not be allowed to continue serving in the same position in the movement unless otherwise, things change.”

“So from today onwards, any military intelligence (MI) officer found violating this order, or still reporting to General Dhiling Keak Chuol, and seems to ignore the order, must be held accountable or shall be arrested by the area commander concerned,” Brig. Gatjiath warned.

However this afternoon, in a swift turn of events, the Chairman and Commander-in-Chief of the SPLA-IO, Dr. Riek Machar, countermanded and invalidated his Chief of Staff’s order in a message to all SPLA-IO units. Machar, who wrote as ‘Sennar’, his military call sign, said, “I have read in social media a press statement attributed to the SPLA (IO) leadership written by Brig. Gen. William Gatjiath Deng, SPLA (IO) spokesman, about the suspension of Maj. Gen. Dhileng Keak Chuol and appointing of Maj. Gen. Marko Liah Chany, and dissolving all the deployments of military intelligence officers of all sectors, divisions, brigades, and battalions.”He declared, “These measures are invalid. It is only the Commander-in-Chief who can take such measures. As such this press release is to be ignored with immediate effect.”

The SPLA-IO Chief of Staff, 1st Lieutenant General Simon Gatwich Dual as been one of the most vocal and also major critics of the first vice president.

It will be recalled in October last year, the Simon decry that First Vice President Dr. Riek Machar, is a prisoner in Juba and cannot even visit his troops and areas under his control.

He also claimed that the implementation of the peace deal is wanting, behind schedule, and fragile.

He has also been one who is agitating for the full implementation of the peace deal, Gen. Gatwich wrote twice to the regional body IGAD to allow Dr. Riek Machar to visit SPLA-IO troops in their bases to brief them on the progress of the peace deal. 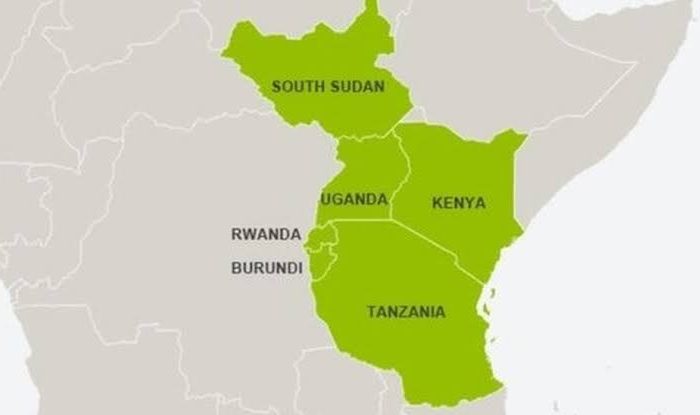 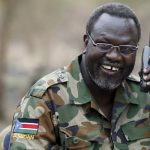