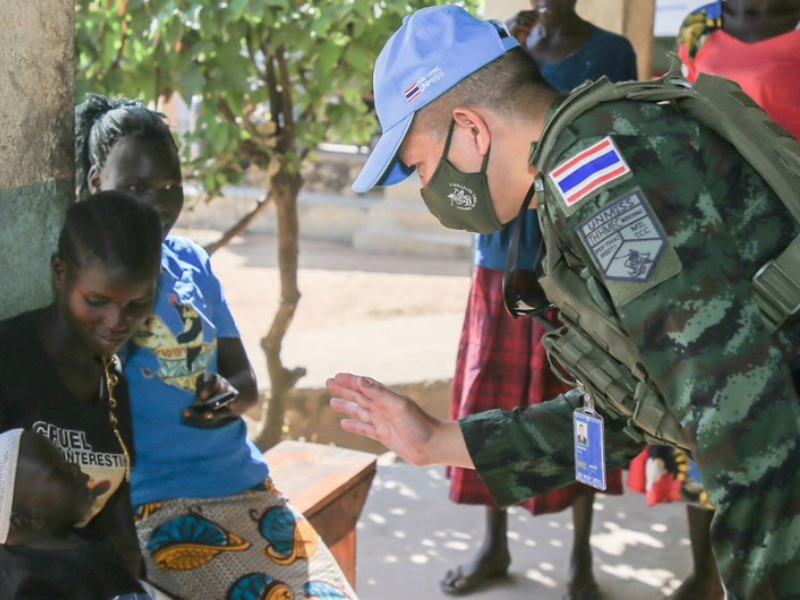 During the holiday season of the year, Thailand dispatched 273 peacekeepers to South Sudan as part of the United Nations mission in that young country afflicted by strife, a task Thai troops have fulfilled multiple times over the years.

The troops will be replacing a unit of Thai soldiers currently in South Sudan who were slated to return to Thailand this year. This will be the Kingdom’s 3rd deployment of troops to the African country.

Thailand has been deploying soldiers and staff to UN peacekeeping missions since 1985. Its initial deployment was in Lebanon. Following then, Thai peacekeepers have taken part in operations in Iraq, Timor-Leste, Burundi, Nepal, Haiti, Liberia, Kashmir, and numerous more nations.

The Kingdom prides itself on maintaining amicable ties with other countries and strives to promote and support regional and global security. Peacekeeping fits neatly with such a viewpoint. Thai policy on this has remained stable across every Thai government administration.

The troops recently deployed to Africa are members of the 2nd Army Region and the 2nd Battalion of the 3rd Infantry Regiment. South Sudan is still recovering from war and civil turmoil and has enormous needs as far as reconstructing infrastructure and institutions.

The engineering corps will help fulfill that responsibility. The Thai military has also aided South Sudanese farmers by educating them about the “Sufficiency Economy,” a balanced and resilient approach to agriculture pioneered by Thailand’s King Rama IX, His Majesty King Bhumibol Adulyadej the Great.

The soldiers’ missions extend beyond repairing and educating. Security is also a key aspect of their mission. The soldiers will also be safeguarding civilians and UN convoys from any threats as they travel around the nation. 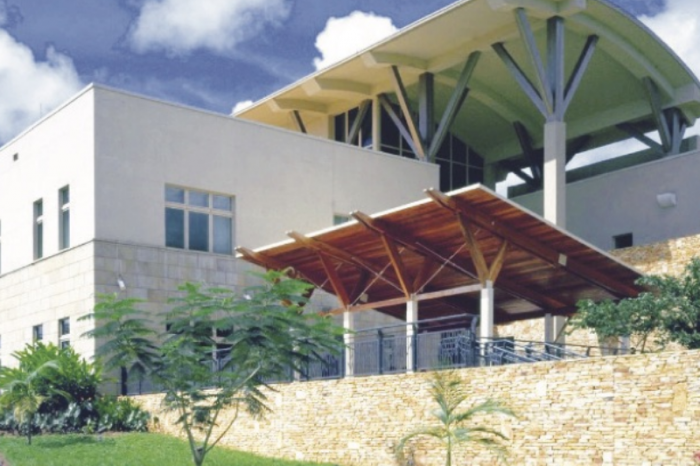 Uganda: An attempted hacking of US embassy officials' phones heightened tensions in the diplomatic community. 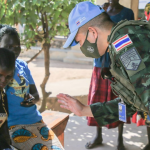