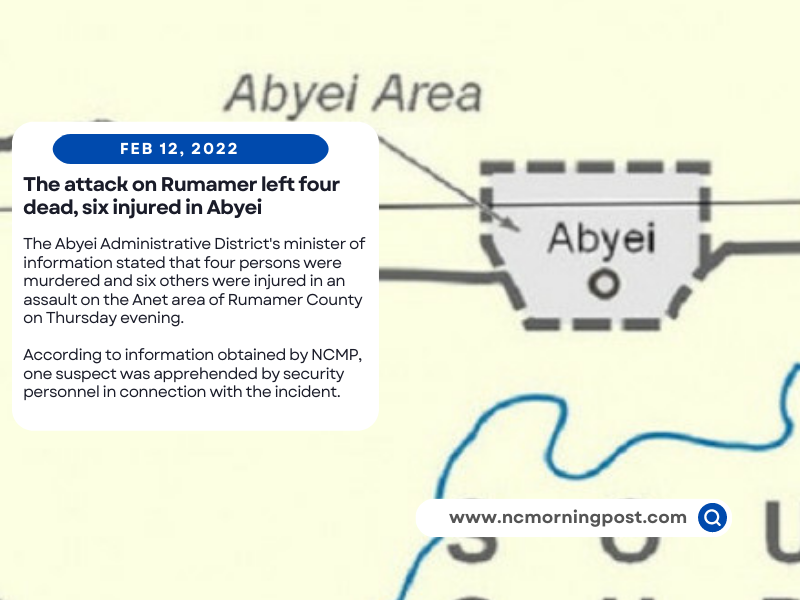 The Abyei Administrative District’s minister of information stated that four persons were murdered and six others were injured in an assault on the Anet area of Rumamer County on Thursday evening.

According to information obtained by NCMP, one suspect was apprehended by security personnel in connection with the incident.

“The pandemonium occurred when armed youngsters alleged to be members of Twic County’s Ajak Kuec Payam shot weapons at people in the Anet market and then fled.”

People chased them down, and four people were slain, including two students. Six people were hurt and are being treated at Anet. “A single suspect has been apprehended,” he continued.

Deng stated that the assailants, who he said were from Warrap State’s Twic County, arrived in a car.

He said that the situation has calmed down after United Nations personnel seized charge of the Anet market.

“Things are quite peaceful at the moment.” “Last night, UNISFA soldiers seized control of the market to prevent others from looting items, and the situation is now normal,” the minister added.

Twic County Commissioner Deng Tong Gosh, for his part, said that the assault was carried out by Abyei teenagers, based on information he obtained.

“I am in Juba, but I heard from the region that three young guys were violently assaulted on Thursday in Anet market, and when their family visited them, Abyei youth shot indiscriminately at them, claiming they don’t want anyone who are not from Abyei,” he added.

“There is no definite information regarding the deceased; some claim six, others four, and even this morning there is an unidentified dead corpse at the MSF hospital,” he says. However, the SSPDF has kept the situation under control.

Commissioner Tong urged the authorities and residents of Abyei to keep calm as security officers in both districts investigated the incident. 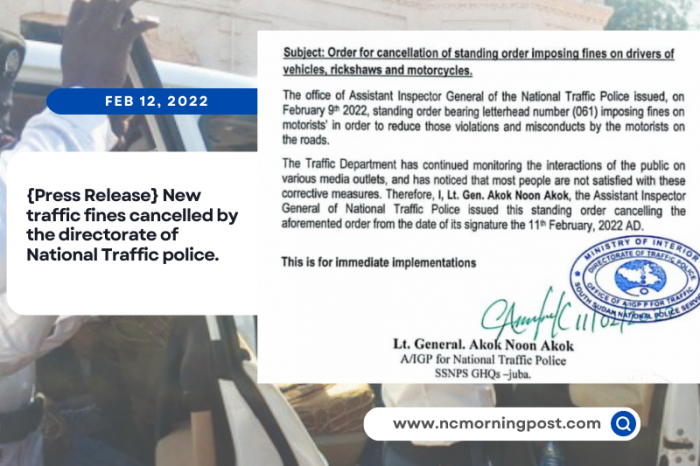 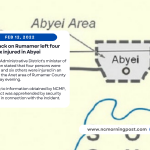