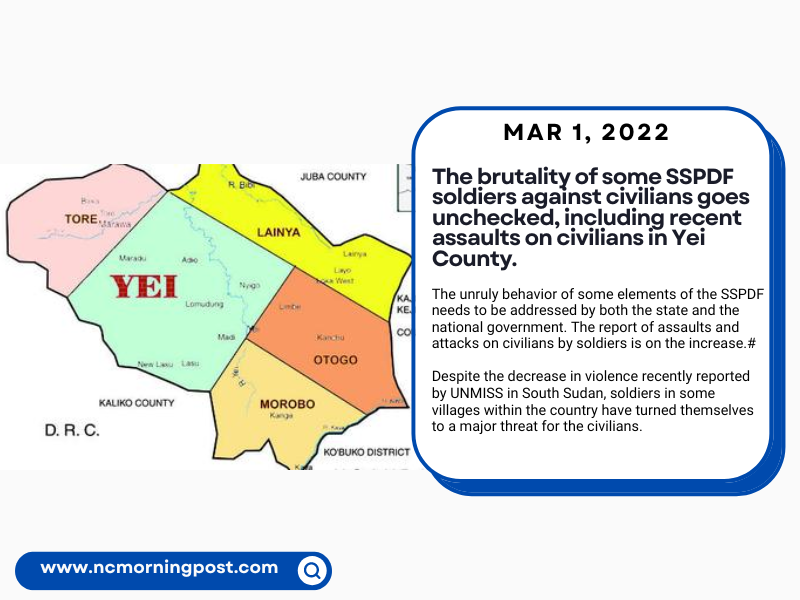 The unruly behavior of some elements of the SSPDF needs to be addressed by both the state and the national government. The report of assaults and attacks on civilians by soldiers is on the increase.

Despite the decrease in violence recently reported by UNMISS in South Sudan, soldiers in some villages within the country have turned themselves to a major threat for the civilians.

According to a Radio Miraya report seen by NCMP, civilians in Yei County’s Abegi hamlet, have left their houses after a gang of accused SSPDF troops allegedly assaulted their neighborhood on Monday morning, assaulting residents and plundering their possessions.

According to an eyewitness, the event was prompted by a member of the army who went missing after drinking alcohol in the neighborhood. It is important to mention that this is not the first case of soldiers assaulting civilians without following the rule of law.

This enraged his colleagues, who stormed the area and began assaulting locals, suspecting them of having an involvement in their colleague’s abduction.
According to an eyewitness, the military also took away other residents.

Yei County Commissioner Aggrey Cyrus Kanyikwa verified the occurrence but said that an inquiry team has been sent to the region to gather information.

It should be noted that merchants have lately petitioned both the state and national governments to remove roadblocks along the Kaya-Yei and Juba-Lanya-Yei-Morobo routes.

According to them, the SSDPF’s extortion along the road is pushing their businesses to collapse as a result of revenue loss.

The SSPDF’s spokesperson then vowed to investigate and respond appropriately. But, as of now, nothing has been done to address the extortion.

Unfortunately, no actual inquiry is always conducted whenever the SSDPF assaults a person. Most of the soldiers’ erratic conduct goes unnoticed. 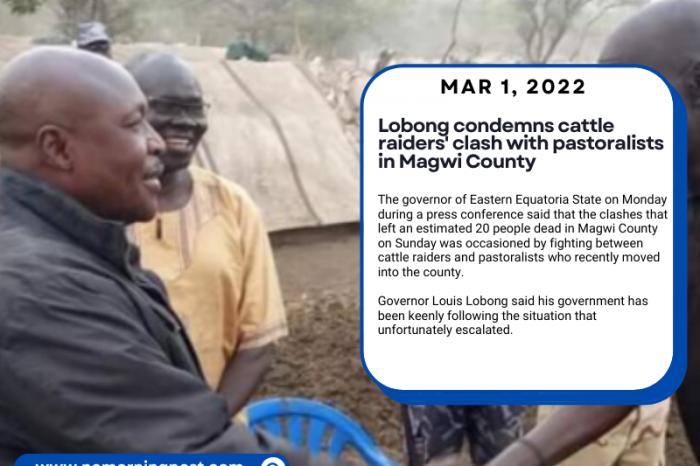 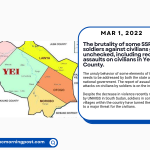