The Bank of South Sudan took a decisive step in establishing a banking payment system to ease the burden of salary delays and streamline financial transactions between clients and commercial banks.

This technical lesson was created to inaugurate the “Connecting South Sudan” information and communication technology program.

The country’s currency is protected, printed, and secured by the Central Bank, a national bank. It helps all commercial banks in the country with their transactions.

The sole bank that creates the essential financial tools for regulating the flow of both local and foreign currency in the money market is the Bank of South Sudan (BOSS).

The Central Bank recently auctioned off US dollars to commercial banks and forex bureaus to strengthen the local currency and combat inflation. Despite several attempts, the market remained unstable since an equilibrium level could not be reached.

Akoon David Saba Al Ker, a Central Bank official, said at the event this week that residents have challenges depositing and transporting checks to commercial banks and bringing them to the Central Bank, which requires time-consuming procedures.

According to him, the payment method would let the government pay off its obligations and clear employee wages via electronic deposits without wasting time.

“We are updating South Sudan’s national payment system to address pressing payment issues and reduce low values. He added that to enhance information and functionality for participants, the system will work on the implementation and settlement of government securities.

Akoon further emphasized that the payment system would include an electronic control system for primary and secondary market transactions, where all company financial settlements would be started.

To prevent the building of wage arrears, Akoon said that the government would employ the treasury system for cash transfers while the currency bureaus and commercial banks would use a stock exchange system.

He did, however, add that financial organizations like the ministry of finance and the tax authority must have a mechanism in place to monitor all essential financial activities, including transfers of employee salaries, among others.

He promised that all essential initiative execution would start immediately once they had access to the system. He asked businesses to work with the Central bank on the meeting initiative, including banks and other commercial entities. 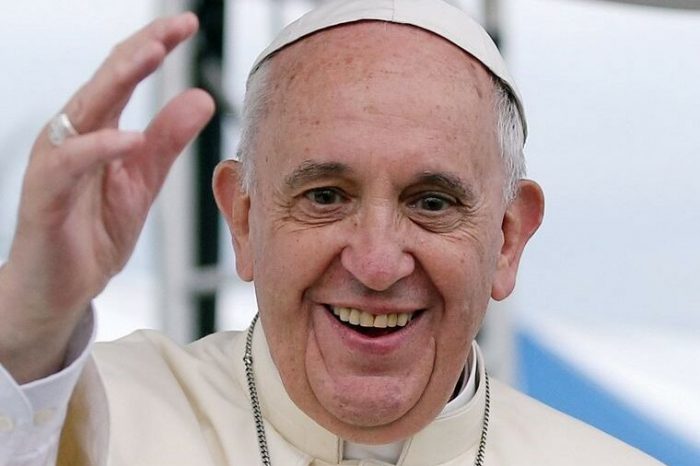