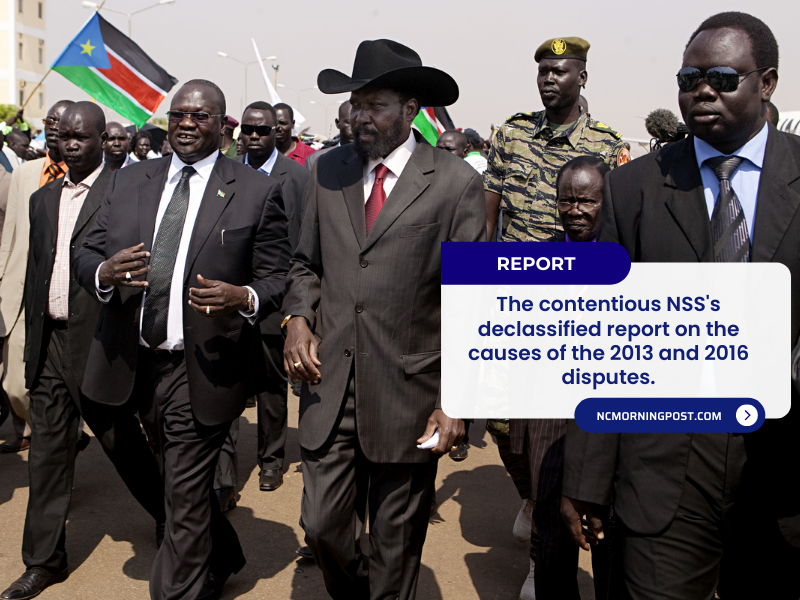 South Sudan’s National Security Service (NSS) has produced a contentious study detailing the involvement of some politicians and military personnel in the country’s civil conflict. Numerous South Sudanese have questioned why now?

The study is the first to be made public after President Salva Kiir’s call for a review of information classified during the 2013 and 2016 war. The National Security Agency and the legal firm BRL in the United Kingdom jointly published the material.

The report has maintained its assertion that the 2013 and 2016 wars were precipitated by an attempted coup by Riek Machar and other politicians, despite the African Union finding no evidence to support this scenario.

“From all the material available to the Commission, the evidence does not lead to a coup,” the AU Commission of Inquiry on South Sudan said in its October 2014 report.

Additionally, the Commission said that the battle began on 15 December 2013 in Juba with a brawl between members of the presidential guard.

The new document was issued hours after Kiir attended a news conference Monday in the capital, Juba, to update the public on the city’s security situation and the progress of the 2018 peace accord.

Kiir said that openness into the core causes of the 2013 and 2016 crises was necessary for the 2018 peace agreement’s implementation to be real.

“As a result, I am instructing the National Security Services and their allies to declassify any material they know concerning the origins of the war. These include intercepted audio and personal statements. This is critical so that the people of South Sudan may discern the truth for themselves,” Kiir said.

“I must emphasize unequivocally that anyone who will be implicated by the declassified material that will be disclosed are assured a presidential pardon,” he said. As a result, there is no need to be concerned about this. “

On Sunday, there was a large military presence in Juba near the residence of First Vice President Riek Machar, suggesting escalating security difficulties. However, Kiir said that “the presence of security troops on the streets does not imply that Juba is insecure.”

Additionally, there are accusations that the South Sudan government paid a British lawyer at least 17 million United States Dollars to draft the report issued Tuesday morning by the country’s National Security Service.

However, upon closer examination of the report, it is improbable that it was written by a foreign legal firm.

President Salva Kiir’s spokesperson, Ateny Wek Ateny, stated in defense of the report in a Radio Tamazuj report seen by NCMP that the declassified report details intercepted telephone conversations and meetings between 2013 and 2016 between individuals plotting a coup or change of government through force of arms.

“Also, the law requires that such material be declassified after five years so that it may be made public and the public can learn what occurred,” Ateny said. “He [Kiir] also granted amnesty to those engaged in plotting these violent coups, since he forgave them.”

Additionally, Ateny noted that declassification is taking place now to ensure that the public understands who they are dealing with. He said that the administration has been carrying out the terms of the peace deal. Additionally, several institutions and individuals have argued that the core causes of the conflict must be researched and publicized so that the public is aware of them.

In response to a question about whether this was not only a diversionary technique and how it would assist in the execution of the peace accord, Ateny stated: “No, it will not deflect the public’s attention away from the implementation of the peace agreement.” 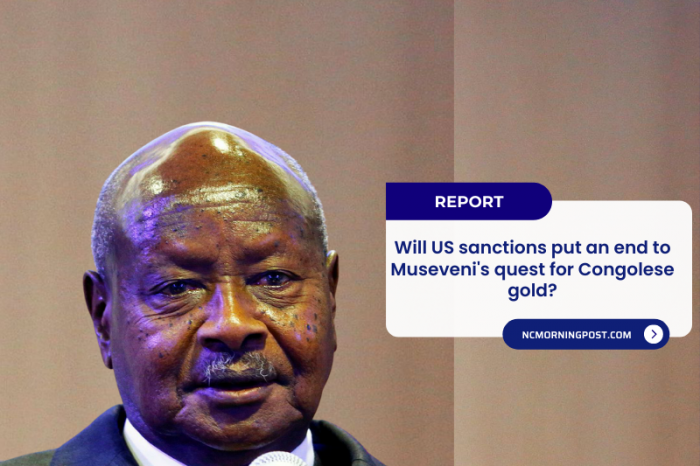 Will US sanctions put an end to Museveni's quest for Congolese gold? 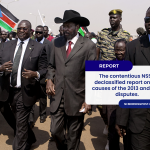