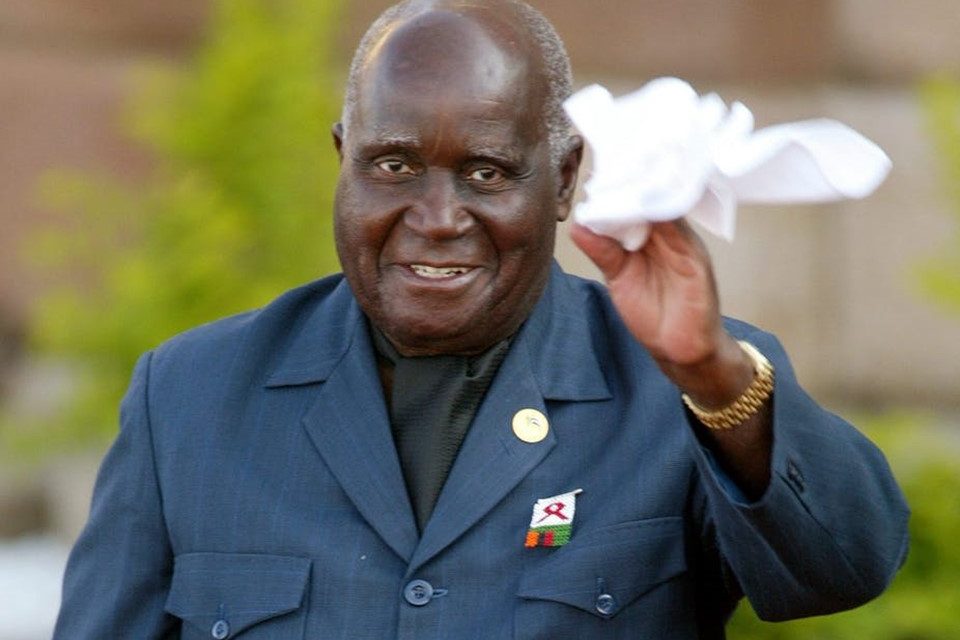 Several members of the late President Kenneth Kaunda’s family have filed a lawsuit seeking to prevent his burial at the Embassy Park national site in the capital Lusaka.

Later, the government determined that he would be buried at the Embassy Park, alongside the other former presidents. The burial is scheduled for Wednesday.

However, several of Kaunda’s children, grandchildren, and great-grandchildren have petitioned the court to enable him to be buried alongside his wife Mama Betty Mutinkhe Kaunda.

They assert that this would be consistent with his final wish.

It is unknown how many family members support this position and whether the burial will be postponed.

Zambia’s government has made no public statement on the matter. 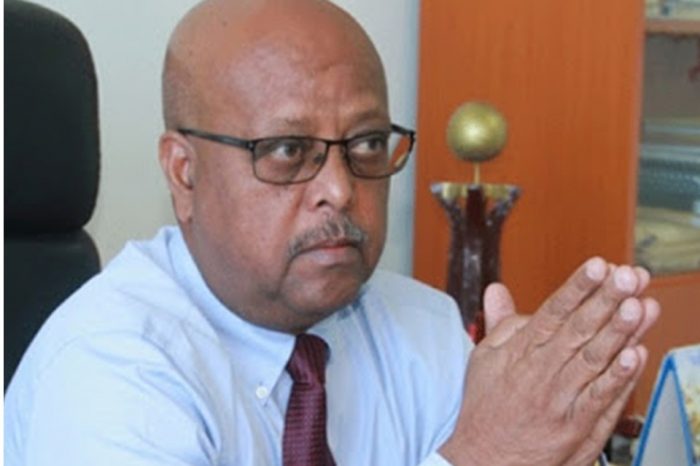 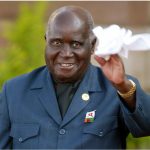