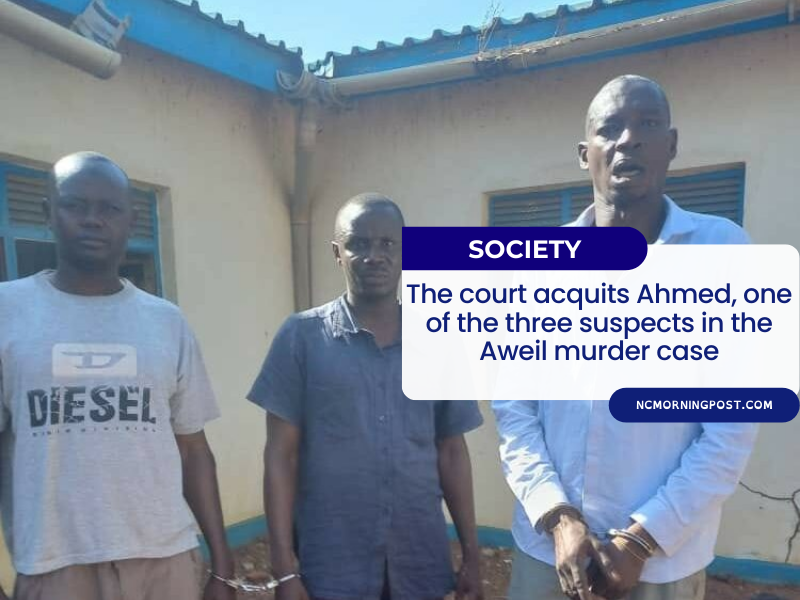 On Wednesday, the High Court in Aweil, Northern Bahr el Ghazal State, acquitted one of three accused in the murder of a six-year-old child.

Omer Mohamed Omer, 32, was charged with screening or sheltering a criminal.

Ahmed Hassan Adam, 30, the third suspect, was acquitted in Court.

The initial hearing was postponed on Monday after the suspects sought the services of a defence attorney.

Suhila Deng, the victim’s defence lawyer, claims it’s not the first time this has happened, and he abused two females before the deceased girl.

She went on to say that the family had previously requested him to leave the residence and file a criminal complaint against him.

“The court charged him with the crimes he committed under sections 247 and 206, but he rejected all allegations.” “He’s claiming he didn’t commit,” Deng stated.

“Even the records he committed of abusing two females, but he denied everything.”

“The second accused also disputed the precedent that occurred in the home and that the first accused was aware of.”

“Because of his conduct with the children, the family filed a complaint against the first accused and requested him to leave the home.”

According to Article 206, premeditated murder is defined as an act performed to inflict death.

In his answer, the accused’s lawyer, Isaac Deng Athian, claims that the evidence offered by the prosecution is insufficient to charge his client with murder.

“As a defense, we have no issue with the process; the protocols were followed,” Athian stated from Aweil on Wednesday.

“There should be substantial evidence that leaves no question in the court’s mind that somebody should be convicted.”

The accused’s remarks will be heard at the court hearing.

The Court, however, delayed the hearing until Thursday at 2 p.m. to set a date for the final ruling. 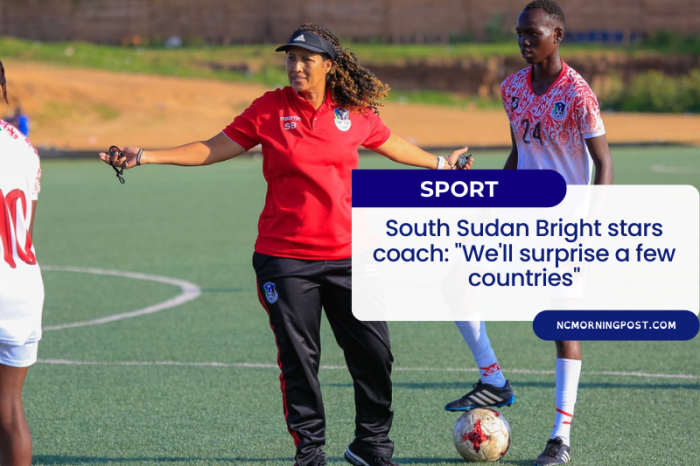 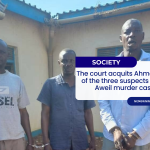