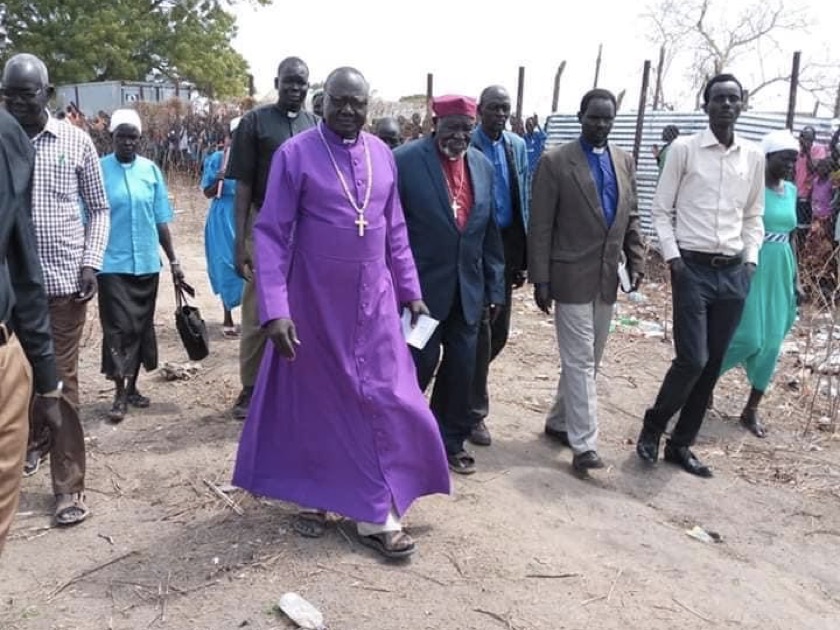 The South Sudan High Legal has sent the court case between the defrocked Jonglei Provincial Archbishop and the primate of the Episcopal Church of South Sudan (ECSS) to the Tribunal court for further proceedings.

However, the ECSS headquarters in Juba hailed the decision as a “victory” for the organization since the ejected priest had previously refused to appear before the Tribunal court.

In their conclusions, Presiding Judge Laurent Jaja said that there were no explicit faith and church beliefs in the Constitution linked to the issue, but that the matter should be addressed within the Church’s constitution.

“The court lacks the ability and authority to deal with problems concerning religion and the church. “The Church has its own tribunal court, constitution, and canon, so they can settle it from there,” he said in his dismissal presentation.

Manyang Gabriel Kon, an ECSS Communications officer who attended the court session, said the Anglican headquarters where the primate sits applauded the decision but questioned whether there would be more space for the defrocked priest to gain because he had contested the tribunal court’s proposal by then.

“I don’t believe there will be a further stage since he (defrocked Bishop Akurdid) has already been removed from the system,” he told explained in a Juba echo report seen by NCMP.

“He was the one who went to the judiciary, but we had no intention of taking him there since we chose tribunal court,” Kon said.

The defrocked Bishop’s Secretary and Spokesperson, Philip Maluak Deng, claimed that the defrocking of his Boss was unconstitutional.

“Defrocking may be given to someone who has committed a criminal offense such as murder or adultery,” he wrote on Facebook.

The Episcopal Church of South Sudan (ECSS) in Jonglei has been in a leadership dilemma since the defrocked priest refused to resign last year and maintained the status quo.

Akurdid, who was dismissed, described his firing as an “understanding of the province constitution.”

Earlier this year, the clergyman took the ECSS to court, and the matter was eventually remanded to the Church’s hierarchy, where the primate is the ultimate boss. 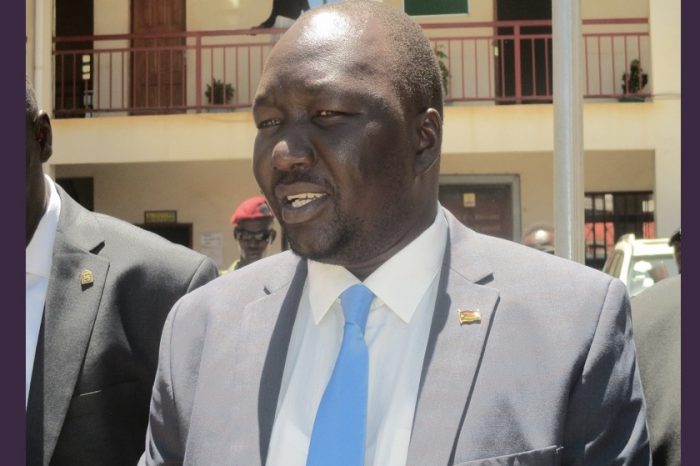 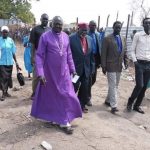