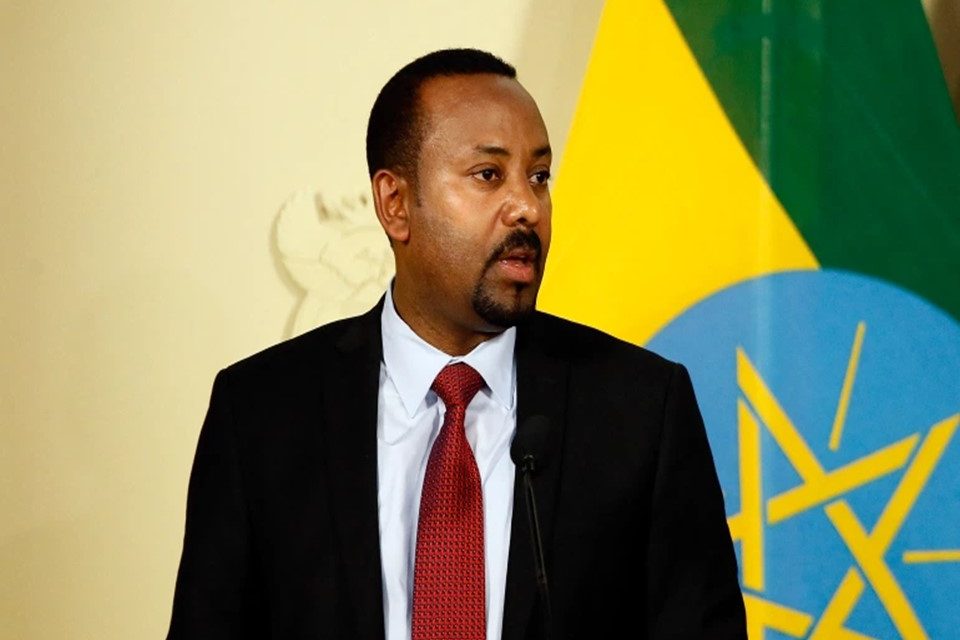 Ethiopia said on Monday that it intends to halve the number of embassies it maintains in other nations in order to save money.

Prime Minister Abiy Ahmed told Ethiopian legislators during a briefing that the government would close many embassies, including one in Kenya, to save expenses, with the majority of diplomats serving as non-resident ambassadors.

“Ethiopia should not have around 60 embassies and consulates at the moment. Rather of scattering US money, at least 30 embassies should be shuttered. Instead, the ambassadors should be here,” he said.

He suggested that the Ethiopian ambassador to Kenya, for example, might be stationed in Addis Ababa and make field visits solely to meet with authorities, while keeping a close eye on developments in Nairobi through the media.

“I believe the Ethiopian ambassador in Kenya sees the foreign minister once per year or every two years,” he added.

Abiy emphasised the need of significant changes to the Ethiopian Ministry of Foreign Affairs.

“With Ethiopia’s present position, the nation does not need as many as 60 or so embassies and consulates,” he said.

Additionally, the Prime Minister said that instead of employing drivers, government officials would be forced to drive themselves.

“What we want is a reformer who gets soaked in the mud and runs,” he said.

Ethiopia’s government resources are strained as a result of the war in Tigray.

It stopped the assault against the Tigray People’s Liberation Front last week when the war’s expenses began to impact the country’s economy.

Addis Ababa acknowledged that the government has lost about $2.3 billion since November 2020, when the violence in the Tigray area began.

Abiy said that the decision to remove the country’s military troops from Tigray was the correct one.

He stated that the government’s choice was influenced by economic and Covid-19 influences.
“We have national projects to finish,” he told MPs during Monday’s session, during which the House adopted a draught budget for the next fiscal year totaling 561.7 billion birr ($12.83 billion).

While diplomatic missions are costly, it is unclear how much money Ethiopia would save by shutting embassies.

The issue is whether the closing of up to 30 Ethiopian embassies would have a material effect on Ethiopia’s centuries-old diplomatic ties with nations such as Kenya. 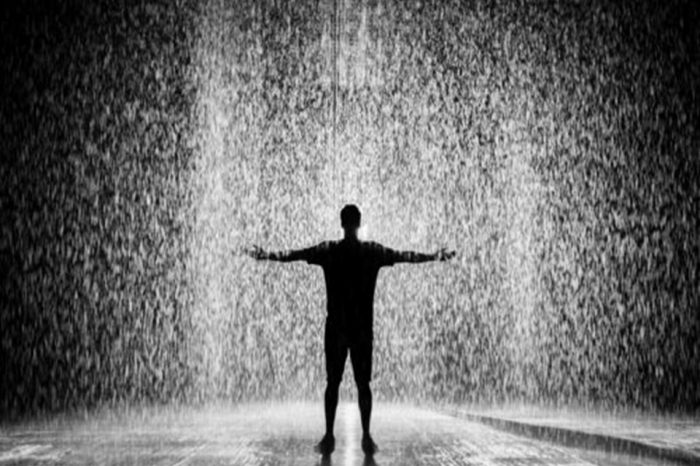 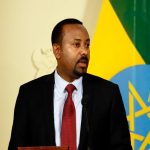