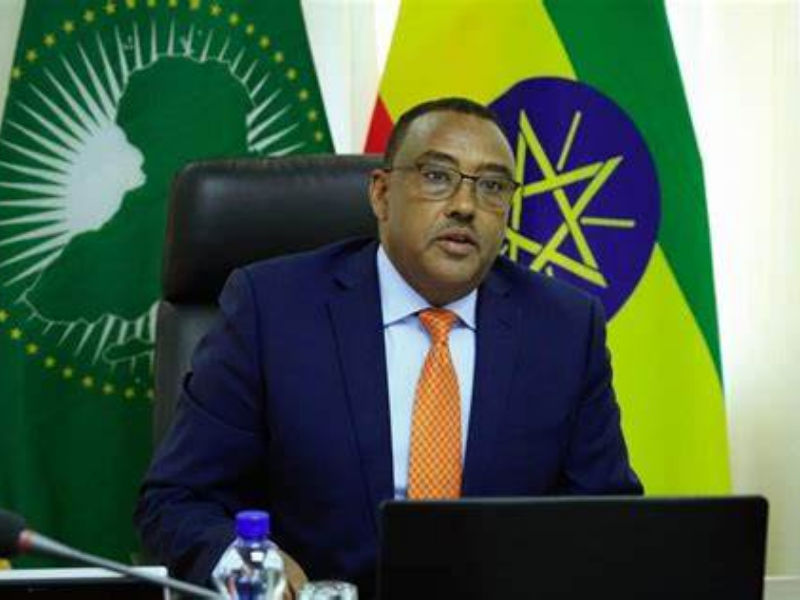 According to the information given by the Ministry of Foreign Affairs and International Cooperation, Demeke arrived on a one-day diplomatic visit to address a variety of topics related to bilateral ties between the two nations. The Ethiopian government was lauded by the ministry for its assistance to South Sudan’s independence.

“Given such historic ties and the modern role it plays in the area, the people of South Sudan will always rise with their Ethiopian brothers and sisters or fail alongside them.”

According to the government, the two nations are linked “through blood, culture, and shared history.” The South Sudan Minister for Foreign Affairs and International Cooperation, Mayiik Ayii Deng, and other senior government officials greeted the Deputy Prime Minister at Juba International Airport.

At the inauguration of Ethiopian Prime Minister Abiy Ahmed, President Kiir promised to work hard to restore Ethiopia’s unity and stability. He was stepping up his attempts to put an end to the internal and foreign conflicts that had paralyzed Ethiopia.

According to prior media accounts, Kiir volunteered to arbitrate the crisis between Sudan and Ethiopia in January, which was sparked by boundary issues.

Tut Gatluak Manime, the Presidential Adviser on Security Affairs, was alleged to have divulged this after transmitting the president’s message after his meeting with Sudanese Chairman of Sudan’s Sovereign Council, Abdel Fattah Al-Burhan.

According to Gatluak, President Salva Kiir has shown readiness to arbitrate between Sudan and Ethiopia in order to establish a political and diplomatic settlement based on internationally recognized boundaries in order to maintain the two nations’ brotherly connections and regional stability.

“Ethiopia thanks all interested nations and groups that volunteered to help in addressing the border problem,” Mufti added.

“Ethiopia is always willing to discuss and find a peaceful solution to the problem.” Ethiopia and the British Colonial Administration concluded a boundary agreement between the two nations.”

He went on to say that the two nations signed an agreement in 1972 to demarcate the border based on the status quo. Sudan, according to the Mufti, is disrespecting the status quo.

“… Sudan has no incentive to disrupt the status quo at this moment.” This belligerence on the Sudanese side does not represent the two nations’ traditional ties, and Ethiopia is requesting that Sudan preserve the status quo.”

“And Ethiopia expects that our Sudanese brothers and sisters would heed our appeals and enable the situation to be resolved amicably,” says the statement.

“I came here on a one-day visit in August, and I indicated that we wanted Ethiopia, our great mother.” Being a South Sudanese would not have been feasible without Ethiopia.

“We don’t want our wonderful mother, Ethiopia, to face the same difficulties that we had in South Sudan.”

After the IGAD Chairperson, Abdalla Hamdok, requested that he return to Ethiopia in August, he opted to arbitrate in the dispute between the Ethiopian government and the Tigray People’s Liberation Forces (TPLF).

Critics say the Ethiopian Prime Minister soiled his Nobel Peace Prize last month when the TPLF gained headway by taking vital cities a respectable distance from Addis Abeba, turning a deaf ear to Kiir’s attempts to get him (Abiy) to meet at the negotiating table with rebels.

South Sudan was recently accused of partnering with the Tigray People’s Liberation Front (TPLF), an allegation South Sudan dismissed as “baseless and false.”

“All these years, the Ethiopian people and government have stood by us, and we would not be independent today if it weren’t for the Ethiopians and the government.”

“There is no way we can claim we are aiding the rebels in their attempt to topple the Ethiopian government,” Makuei stated. 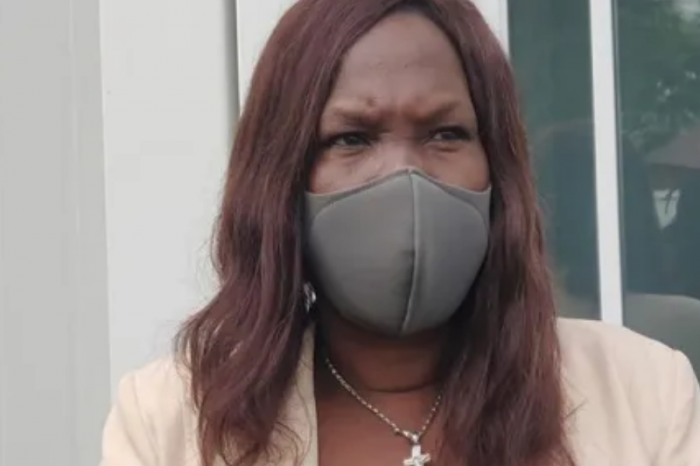 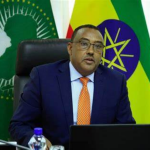