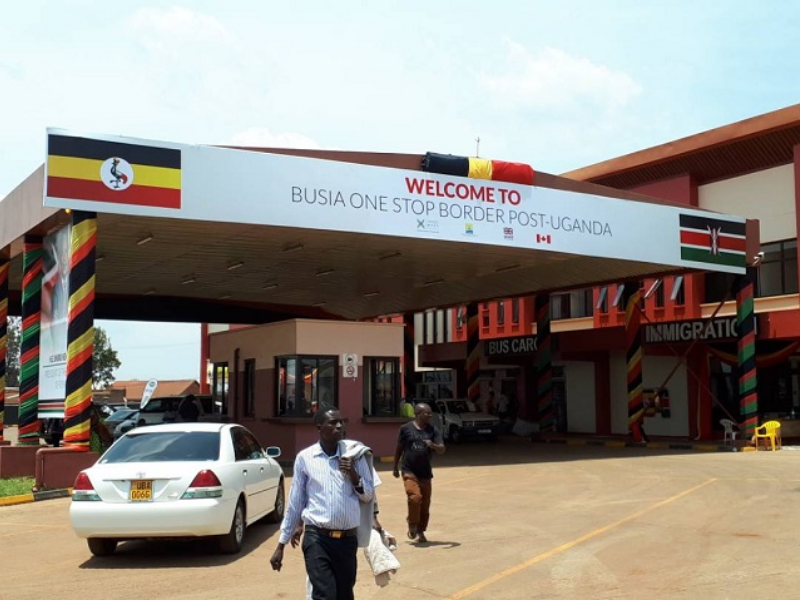 To boost commerce, Kenya and Uganda have agreed to create a third port of entry and exit (PoE) along their shared border.

The two nations already have two main entrance and departure ports along the Northern route in the bustling cities of Busia and Malaba.

However, on Thursday, Kenyan and Ugandan delegates approved the creation of a third PoE in the Muluanda region of Samia Sub-County, Busia.

The Kenyan team was headed by Border Management Secretariat Secretary Kennedy Nyaiyo, while the Ugandan mission was led by Major Martha Asiimwe. The county government was represented by Busia deputy governor Moses Mulomi.

Former President Mwai Kibaki visited the location in 2009 with Western Kenya officials, prompting the decision to build a third PoE in Busia County.

Mr Kibaki stated at the time that opening Muluanda as a border crossing would help relieve congestion at the Busia and Malaba crossings. He had also agreed to pave the five-kilometer stretch of road between Nangina and Muluanda, but this has yet to be done.

Mr Nyaiyo said on Thursday that Kenya owns more than 200 acres of land along its border with Uganda, giving it access to additional crossing stations.

“Establishment of the Muluanda PoE needs up to 50 acres of land. This creates room for additional spots to open,” he said.

He said that the PoE would assist Kenya in lowering transportation costs and increasing income as it serves other landlocked countries in the area that are competing for business. 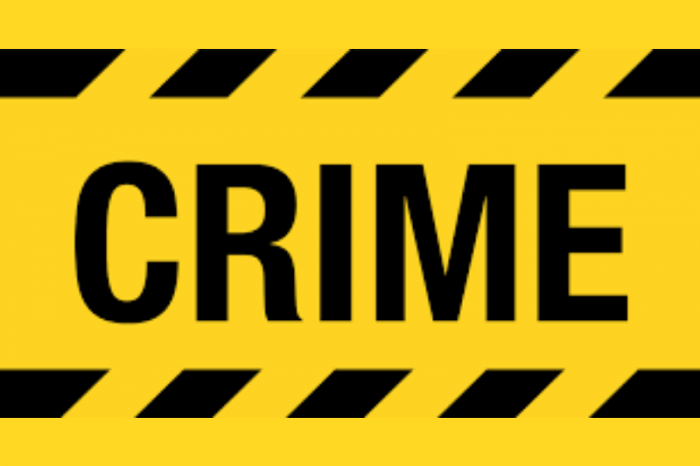 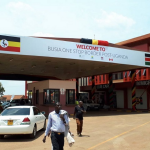