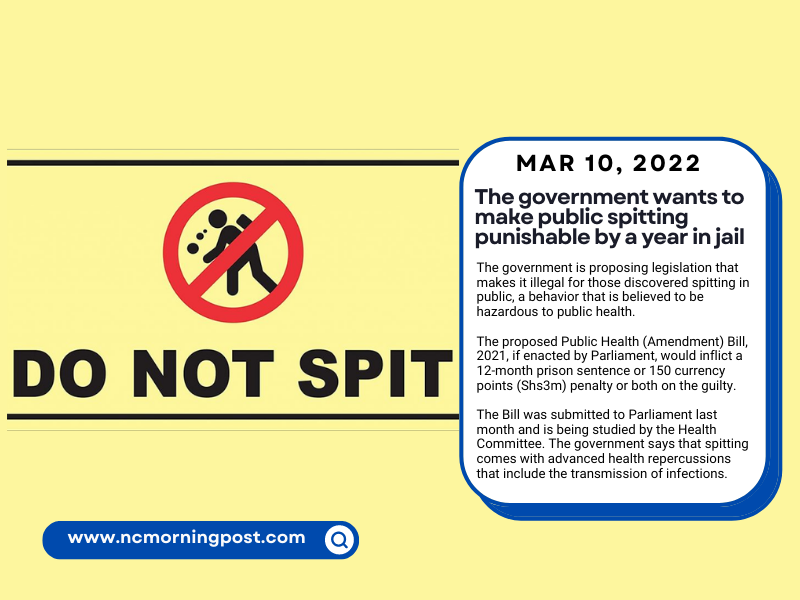 The government is proposing legislation that makes it illegal for those discovered spitting in public, a behavior that is believed to be hazardous to public health.
The proposed Public Health (Amendment) Bill, 2021, if enacted by Parliament, would inflict a 12-month prison sentence or 150 currency points (Shs3m) penalty or both on the guilty.

The Bill was submitted to Parliament last month and is being studied by the Health Committee. The government says that spitting comes with advanced health repercussions that include the transmission of infections.
The proposal aims to alter Section 27(n) of the Public Health Act that forbids spitting in public places or on public transportation, except into receptacles designated for the purpose.

The amendment states that when a medical official determines that a person is suffering from an infectious condition, which in order to protect against its spread can only be treated or nursed in a hospital, they may require the individual to either be relocated to a hospital or to any other appropriate facility.

However, medical practitioners under its umbrella organization, the Uganda Medical Association (UMA), have contested the section, expressing claims that spitting is a biological function that is a reaction to the ailment in someone’s body.

“We cannot restrict spitting or any other type of disposal of infectious material unless we give them alternatives.” Hence, the government needs to offer sanitary and hygienic amenities in public spaces, “Dr. Edith Nakku-Joloba, the vice president of UMA, told MPs yesterday.

Individuals are also obligated to take care of public health. We should not spit anywhere in public, but that shouldn’t stop us from spitting. Public transport service providers should supply receptacles. Some patients utilize public methods of transit; therefore, should they remain at home and die? ” Dr Herbert Luswata, the association’s secretary-general, was questioned.
The physicians also rejected the plan by the government to apply sanctions to people who refuse to be vaccinated against COVID-19.
The Bill proposes strong measures that make it necessary for Ugandans to be vaccinated or be fined 200 currency points (Shs4 million) or be imprisoned for six months or both, for failure to comply.

The action is aimed to help government carry out widespread immunization programs against life-threatening infections and even pandemics such as Covid-19.
However, UMA argues while they favor immunization, the manner government plans to take is an infringement on human rights.
“We are completely against compulsory vaccination, it contravenes the rights of human beings. From studies done earlier, individuals are vaccinated by choice, it is a medical treatment and one needs to agree to it,” Dr Nakku stated.
When it comes to youngsters, the group argues approval must be first obtained from the parents.

Dr. Elisa Rutahigwa, the Rukungiri Municipality MP, who led the meeting, was worried whether this would not allow too much liberty to the people while putting the lives of other individuals in danger.
Some of these vaccinations are highly necessary and have to be delivered. What do you do in a circumstance when a parent refuses to get their kid immunized against fatal diseases? ” He asked.
However, Dr. Richard Idro, a distinguished pediatric neurologist and professor at Makerere University, who is also the former UMA president, claimed the Ministry of Health intends to punish people after failing at their duty.

We must not compel individuals to get vaccinated. All we have to do is educate the public. If moms are educated, they will adhere. Ugandans do hear. All we have to do is educate them via the use of the media, places of worship, and social media, “Dr. Idro added.
The group wants authorities to do away with penalties and prison sentences for people who are found on the wrong side of the Public Health Code.
Dr. Nakku stated that the currency points might be decreased to 50 (Shs1m) and prison sentences can instead be exchanged for community service.

“Imprisonment does not help; community service is very caring and results in a long-term transformation, combined with health education,” she added.
The Bill aims to alter the Public Health Act, established in 1935, to delete the outdated sections, including adjusting the punishments for infractions committed under the Act and repealing provisions on venereal diseases. 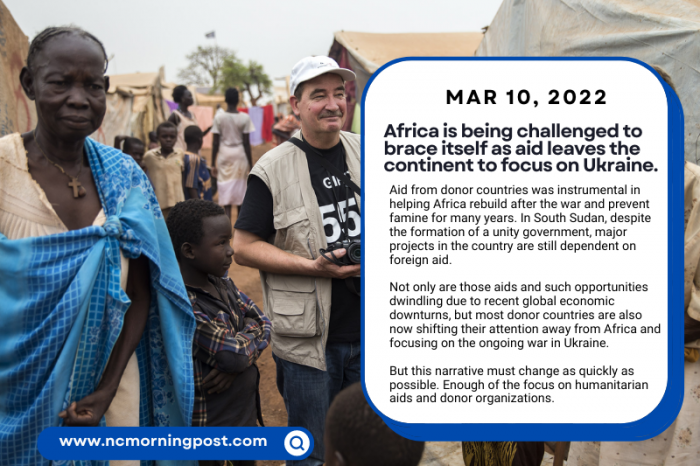 Africa is being challenged to brace itself as aid leaves the continent to focus on Ukraine. 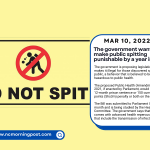