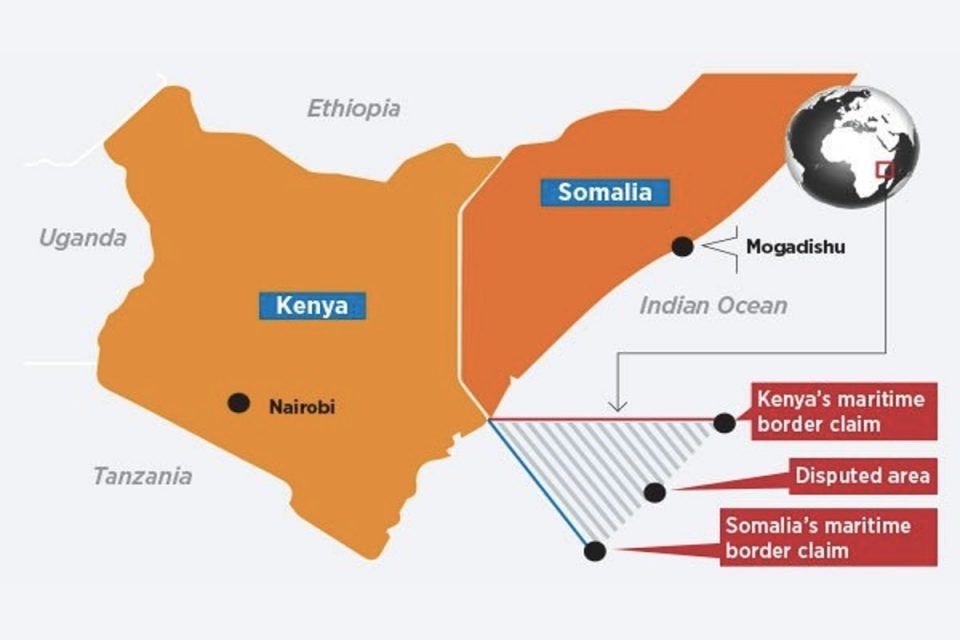 A high-powered government delegation on Monday left Mogadishu for The Hague ahead of a crucial March 15 hearing of Somalia’s maritime case with neighboring Kenya at the International Court of Justice.

The delegation to the ICJ is being led by Somali Prime Minister, Mahdi Guled who is being accompanied by Somalia’s Attorney General Suleiman Mohamud.

Somalia had dragged Kenya to the ICJ over rival claims to an oil-rich part of their shared Indian Ocean coastline after Mogadishu failed to resolve its differences with Nairobi on the issue in 2014.

In February, the Kenyan government appealed to The Hague-based court for more time to prepare its defence in the maritime dispute.

Nairobi’s last application to the ICJ for the next hearing’s postponement was the third such appeal by the country, citing a number of challenges thought to be undermining its preparations for the case.

These include the current coronavirus pandemic and the allegedly mysterious disappearance of a map said to be central to determining the credibility of its defence.

Between September 2019 and June 2020 Kenya had appealed twice for more time to properly constitute its defense team ahead of the hearing.

After these requests were granted by the ICJ to the displeasure of officials in Mogadishu, it was announced that the next hearings would take place on March 15, 2021.

The ICJ had made it clear that it was not going to entertain further requests to postpone the case.

Relations between Somalia and Kenya have been strained in recent years, culminating in Mogadishu’s decision to recall its diplomats from Nairobi, citing interference in its internal affairs.

Mogadishu accused Nairobi of meddling in its Gedo region, an allegation Kenya has denied.

A report released recently by the regional Intergovernmental Authority on Development (IGAD) appears to absolve Nairobi of any wrongdoing. 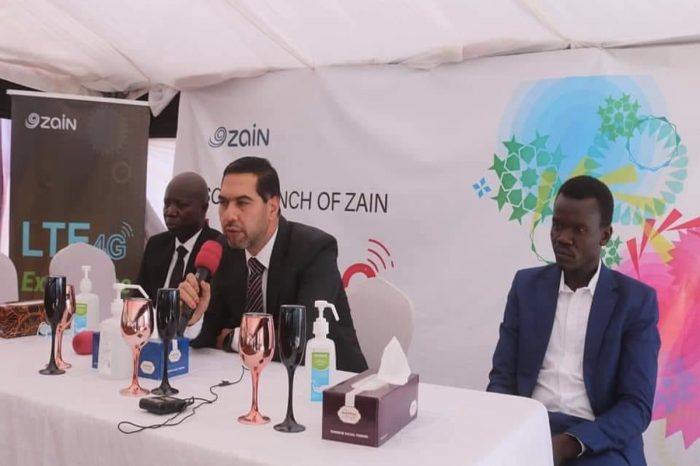 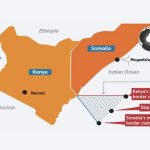