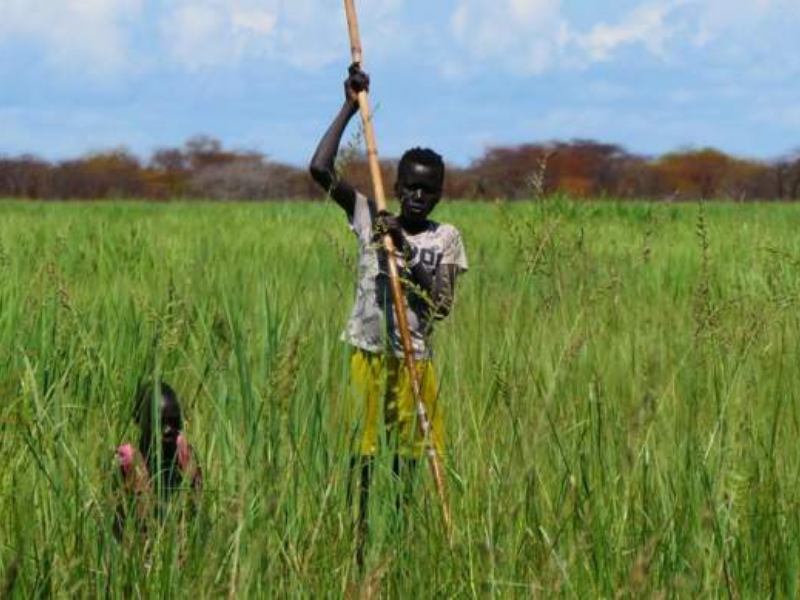 The international organization Medicins Sans Frontiers (MSF) has warned that the health of displaced flood victims in South Sudan is likely to worsen without additional assistance.

Earlier this month the UN humanitarian agency estimated that almost half a million people were impacted by flash floods in six of the country’s 10 regional regions.

The organization stated the population’s health requirements are very elevated compared to before the severe rains.

The head of the charity’s medical team in Old Fangak stated there is no safe drinking water in the affected villages and there are allegations some people are living on fish and water lillies.

Food shortage is said to be prevalent since the floods has rendered agriculture difficult for the majority of the people, who are small scale farmers.

People often do not have sufficient transportation to access medical facilities, MSF adds. 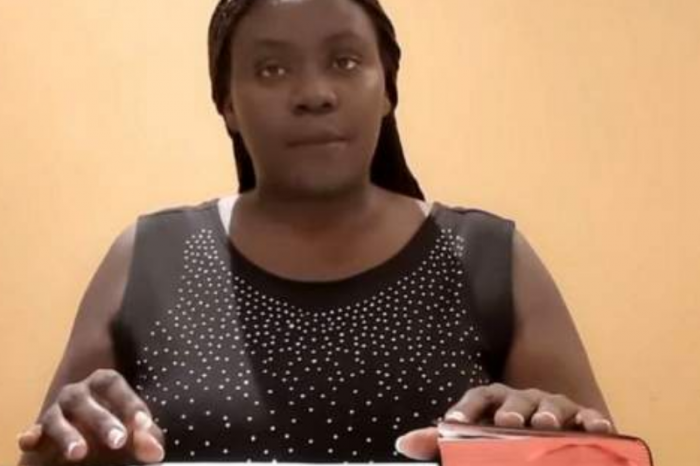 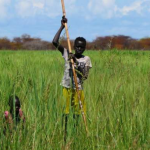