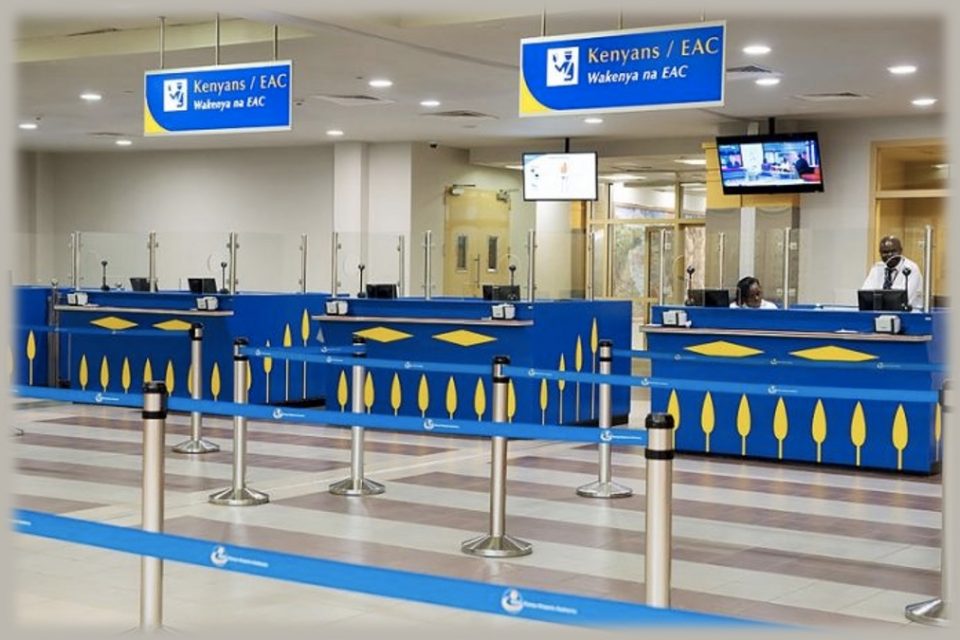 A mistake by Kenya Airports Authority’s (KAA) management while giving a salary hike could cost it Sh38 million after the operator deducted union dues from workers it was not supposed to.

KAA deducted the money from employees of Grade S5 only to realize they did not belong to Kenya Aviation Workers Union (KAWU) after they wrote letters protesting the deductions.

The authority was forced to reimburse them only to get sued by the union for trying to recall the money.

KAWU won the case in July last year after KAA could not prove the authenticity of the workers’ letters nor explain why it had not been remitting the money to the union prompting the airports’ operator to appeal.

KAA has now gotten an injunction on the ruling a temporary reprieve for its human resource error that could see them pay double for the salary increases.

“The applicant (KAA) stated that it has already refunded the dues back to the affected employees, and therefore the Sh38,669,171.20 was no longer within its custody; that execution of the court orders is imminent, and this continues to place the applicant in a perilous situation,” the appeal bench of Judges Hannah Okwengu, Gatembu Kauri and Agnes Murgor said.

“That in addition, were the applicant to effect the court’s order and deduct union dues from the employees in job Grade S5, there is the risk of the applicant’s operations being thrown into confusion by unwarranted industrial action,” the bench said.

According to court filings in December 2019, KAA sought to pay outstanding arrears for annual salary adjustments that had accrued since 2016.

When making the pay, the authority claims that it inadvertently deducted 2 per cent of the salary hikes from Grade S5 employees to give to the union which amounted to the Sh38 million.

The affected employees immediately lodged protest letters demanding a refund of the deductions for reason that they had never joined nor subscribed to a trade union including the KAWU.

KAA then refunded the workers after verifying that the deductions were erroneous.

KAWU sued in the employment and relations court and obtained orders after the airports operator failed to demonstrate why they had held three year union dues until 2020.

Employee and labour relations Judge Hellen Wasilwa also threw out the alleged protest letters recalling the deductions on grounds that KAA could not prove their authenticity.

“I have considered the fact that indeed there are some letters written by employees of the Respondent indicating that they are not members of the union though the letters are not commissioned. There is also no proof that refunds of moneys paid out was made,” Judge Wasilwa said.

KAA is now in a catch 22 since the dues had long since been refunded to the employees, the amounts demanded were not available to be paid.

The Authority says that to satisfy the court order, they would have to either deduct the dues from the concerned employees which would result in unnecessary industrial action and disrupt their operations. 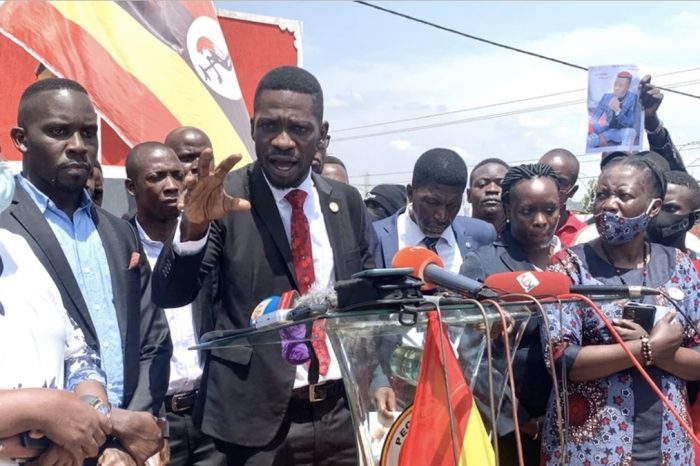 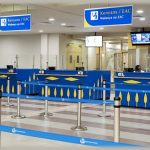