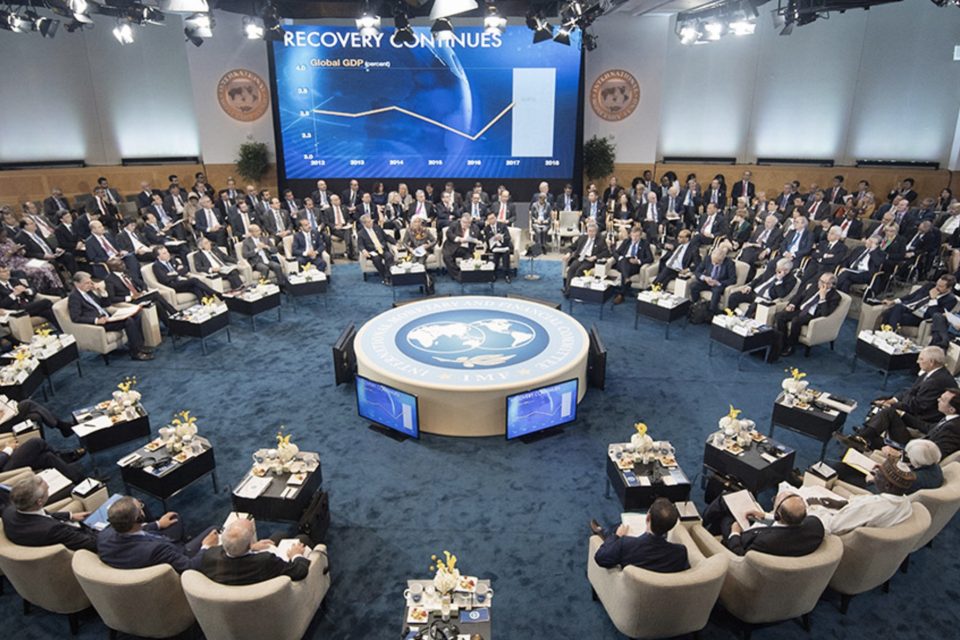 The international community only recognized the nation of South Sudan as of 2011, following years of violent conflict. Since then, the country has struggled to recover from the instability of the past. Conflict flared up again shortly after the war, which officially concluded in 2018. Currently, approximately 82% of the population lives in poverty. However, the country was improving and had an economic growth rate of 3.2% in the 2018–2019 fiscal year.

This was its first positive gross domestic product (GDP) growth in five years. Then in 2020, the pandemic hit South Sudan, crippling its economic prospects and reversing the improvement of its poverty rate. In response, the International Monetary Fund (IMF) worked to provide help. The IMF’s aid to South Sudan seeks to stabilize the nation’s currency and provide essential help to its people.

The Impact on Healthcare

Official figures suggest that coronavirus hasn’t hit South Sudan that hard — just more than 5,000 cases have been recorded throughout the pandemic, with not even 100 deaths. However, these numbers are misleading and belie the pandemic’s true impact. The social stigma surrounding COVID-19 and the lack of available testing supplies make the data itself unreliable.

The country now faces an increase in deaths from treatable issues that are not at all linked to COVID-19. The pandemic is a particularly dangerous threat to the South Sudanese health system, which already struggles with issues like vaccinations, maternal mortality, and malaria. The nation’s economy has never had the chance to establish itself, and therefore, more than 70% of health services in the country are provided by non-governmental organizations (NGOs).

The Impact on the Economy

The pandemic has wiped out the financial progress South Sudan has made. GDP shrunk by 3.2% in the 2019 – 2020 fiscal year. Oil revenues, the majority of the country’s income, have declined sharply, leading to a payments crisis. The drop in petroleum prices crippled the South Sudanese Pound (SSP) and inflation is up 87% from last year. In response, government leaders began to take drastic measures. These included ongoing discussions to abandon the SSP and institute an entirely new currency.

Support From the IMF

The country’s dire situation has not gone unnoticed by the international community. The IMF’s aid to South Sudan includes $52.3 million in disbursements to stabilize the country’s currency and help mitigate the effects of the pandemic. It is the organization’s first venture with the newly-independent country since it became a member of the IMF in 2012. The disbursement is meant, specifically, to offset the shock caused by sudden oil revenue decreases and COVID-19 in South Sudan and stabilize an economy currently in the throes of hyperinflation. While the funds from the IMF are a step in the right direction, the IMF says more is needed.

South Sudan represents a country that has the potential to make great strides towards political and economic stability, shown by its growth pre-COVID. Yet, even countries on the upswing have the danger of suffering rapid reversal. Therefore, the IMF’s aid to South Sudan demonstrates the ability of international institutions to meet emerging financial gaps in developing countries and facilitate a rebound. 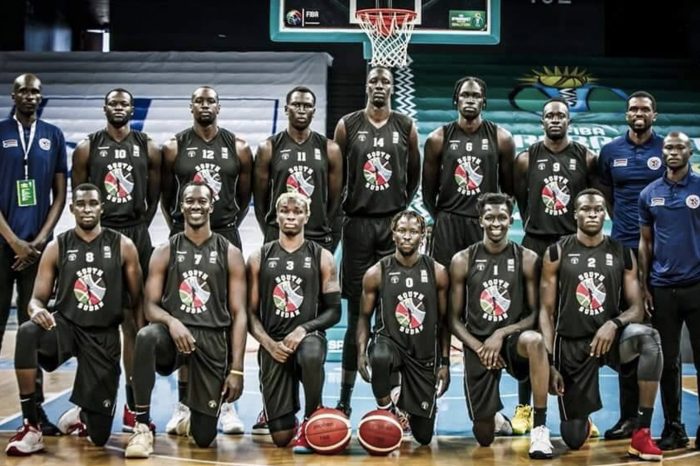 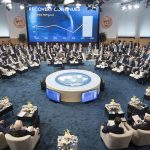