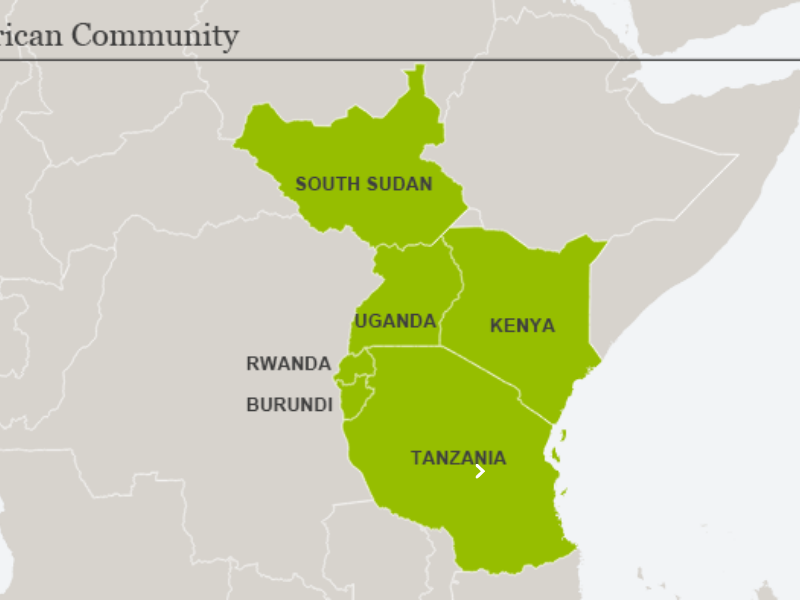 The governments of South Sudan, Uganda, and Kenya have been advised to undertake joint citizen awareness on visa waiver so that residents in the three countries understand what visa waiver entails.

“It is time for South Sudan-Uganda immigration officials to hold joint citizens’ visa waiver sensitization sessions in both Juba and Kampala to educate people on the concepts of visa waiver,” stated Edmund Yakani, Executive Director of CEPO.

“The public voice stakeholders, such as the civil society family, should join with the leadership of the South Sudan migration authorities in their various establishments to sensitize the citizens on the actual operationalization of the Visa Waiver so that citizens are aware of the legality associated with the visa waiver practise,” he said.

“Recently, the government advised residents to take responsibility and follow the legal procedures in order to profit from the Visa waiver.”

“An early comparable instruction was issued by Ugandan authorities,” he noted, adding that recent communications from South Sudan Police Services on the matter of visa waiver provided a very significant message on why it was vital to alert the inhabitants of the area to Visa Waiver.

The CEPO urged South Sudan and Ugandan authorities to conduct joint citizen sensitization on visa waivers, which should include the participation of civil society and the media, as they play an effective role in raising public awareness on the use and importance of following the legal steps in the face of visa waiver services.

Visa waiver is a critical measure for the sake of free movement and commerce in the area and across nations.

However, the truth is that the state’s behaviour on the Visa Waiver is problematic.

According to past experience, South Sudanese arriving in Uganda have complained about visa waiver issues in the same way as Ugandans arriving in South Sudan have.

The Community Empowerment for Progress Organization was very concerned about the harassment and intimidation of South Sudanese and Ugandan nationals by both countries’ immigration officials. 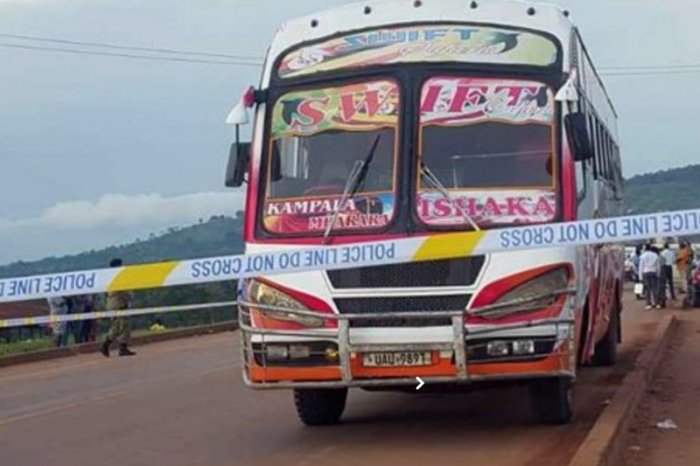 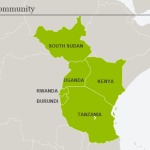