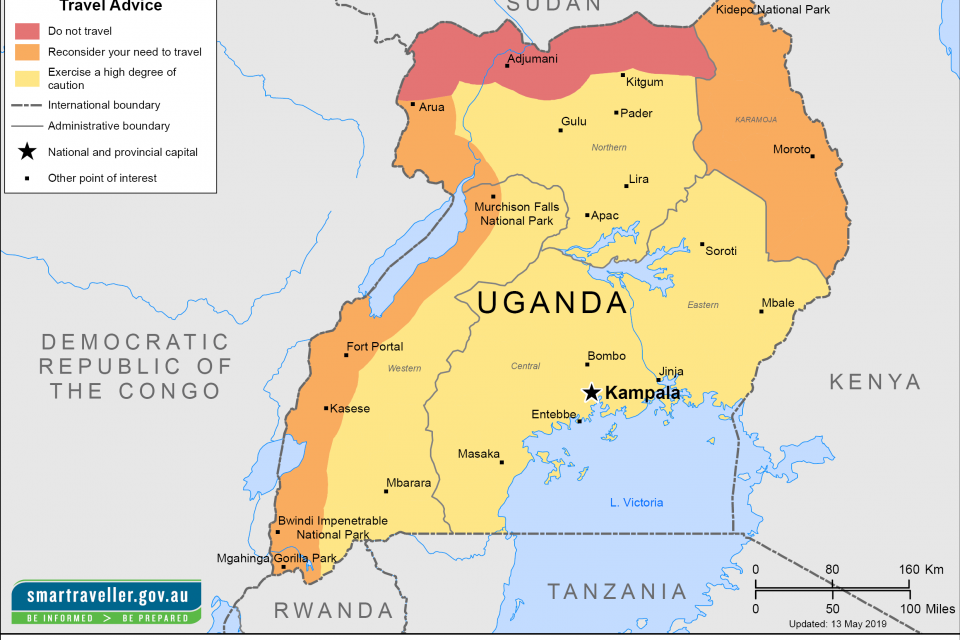 The deadly twin bomb bombings in Uganda’s capital Kampala earlier this week garnered international outrage, with other cities offering to stand with Uganda in the battle against the revival of terror strikes with regional implications.

The Allied Democratic Forces (ADF), a central African offshoot of the Islamic State, claimed responsibility for the suicide strikes, which killed seven people, including three suicide bombers, and wounded 37 others. Last month, similar assaults were carried out in central Uganda, but on a smaller scale.
Ugandan security officials claim that the assaults are the work of the ADF, which is based in the eastern Democratic Republic of the Congo (DRC).

While briefing the people on the security situation on Saturday, President Yoweri Museveni said that the ADF had contacts in neighboring Kenya, Tanzania, Mozambique, and South Africa.

Museveni claims that the ADF is using the chaos in eastern DRC to mine gold and chop wood, which they sell to fund their operations.

According to authorities, the ADF sleeper cells in Uganda are managed by their leaders in eastern DRC, which serves as a base of operations in the area.

“Based on our investigation, they are targeting soft targets, which are numerous and difficult to protect,” police stated in a report published following the initial strikes late last month.

“We have also established that they have been recruiting, radicalizing, and researching how to build an improvised explosive device, as well as how to carry out attacks in Uganda,” the report said, adding that money for terrorism financing is also channeled through fuel stations and real estate dealers.

President Museveni delivers a speech to the country. PHOTO PPU Museveni said that his administration is in negotiations with neighboring DRC to reduce ADF activities in the large central African nation.

“We are negotiating with the Congo government, and we will get them (ADF),” Museveni stated, adding that he is also in contact with his other African colleagues to plan how to deal with the ADF.

“Presidents from all across Africa called me, and I told them the issue, and we are truly going to solve this ADF crisis,” he stated.

He said that in the past, nations have enabled the Ugandan military to pursue rebels who had crossed into their country. He referenced the Lord’s Resistance Army (LRA), a Ugandan insurgency that had spilled into neighboring South Sudan and then northeastern DRC. The Ugandan military chased the insurgents with the support of the Congolese and South Sudanese governments.

In the late 1990s, the DRC government also enabled Uganda to pursue the ADF on its territory.

Museveni said that the military now has the capability to combat urban terrorism, which has become the ADF’s new battleground.

He encouraged the ADF militants to surrender or face execution wherever they were hiding.

“In the meanwhile, the general public should be cautious until all of them are apprehended.” If we are not watchful, they will continue to represent a short-term threat,” the president stated. 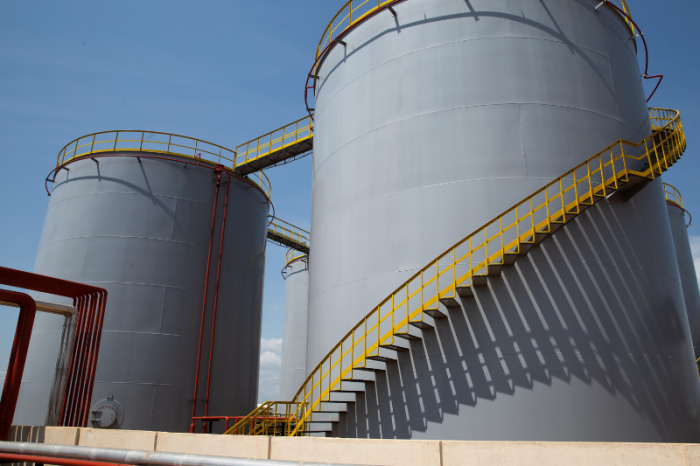 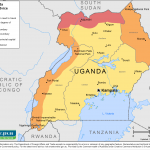