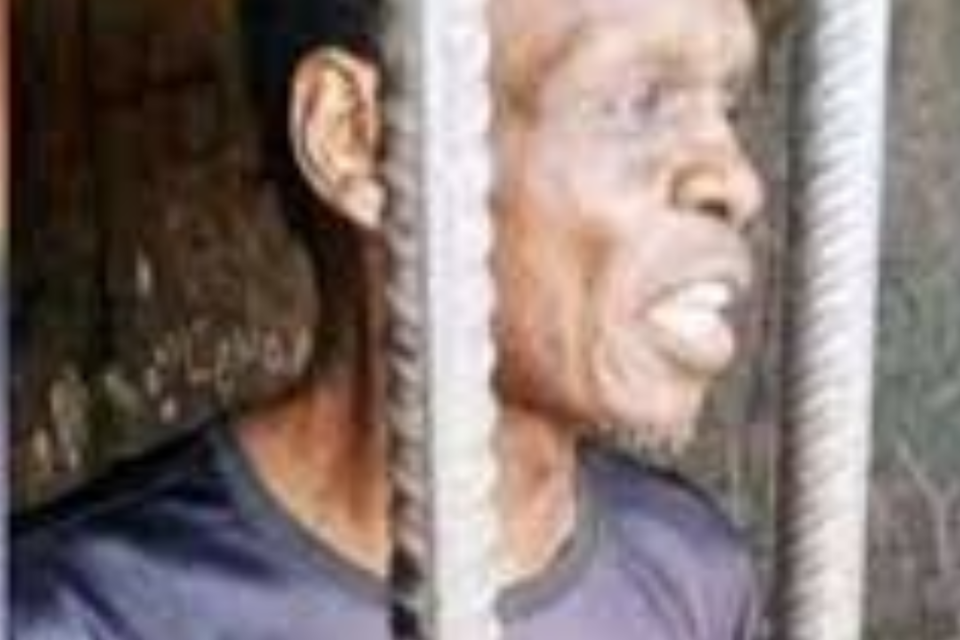 Chol was arrested in July 2021 after ‘prophesying’ that President Salva Kiir and First Vice President Dr. Riek Machar will be deposed by or on July 9, 2021.

Abraham Chol was accused under sections 76 and 202 of the Penal Code Act 2008, and the court dismissed eight of the accusations against him due to a lack of evidence. The churchman, on the other hand, refuted all claims and claimed to be practicing his right to free speech.

Deng John Deng, a member of Chol’s defense team, told reporters after the court session that they would present four witnesses at the next hearing next week.

“As the defense, we were given the opportunity to defend the main accused, Abraham Chol, and the next session will be for us to present our witnesses.” “We are hopeful that at the conclusion of the session, the court will dismiss all charges against our client,” he added. “While the prosecution failed to offer evidence on the eight parts, the court determined that the preliminary charges are divided into two sections.”

Latjor Kueth Jal, the main prosecution attorney, said that the charges now before the court are not precisely what they provided.

“The penalty will be based on what is in the Penal Code, not what we presented in court,” he stated. “We filed several counts, but the court only formulated charges in two areas.” 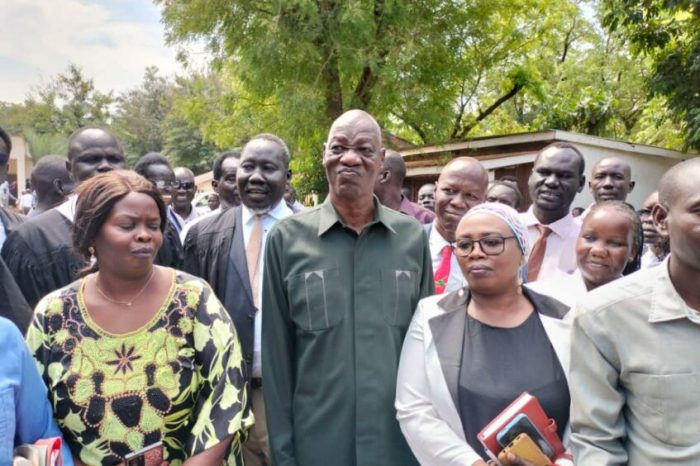 Kuel Aguer has been released due to a lack of proof. 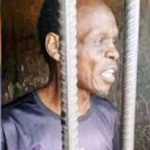