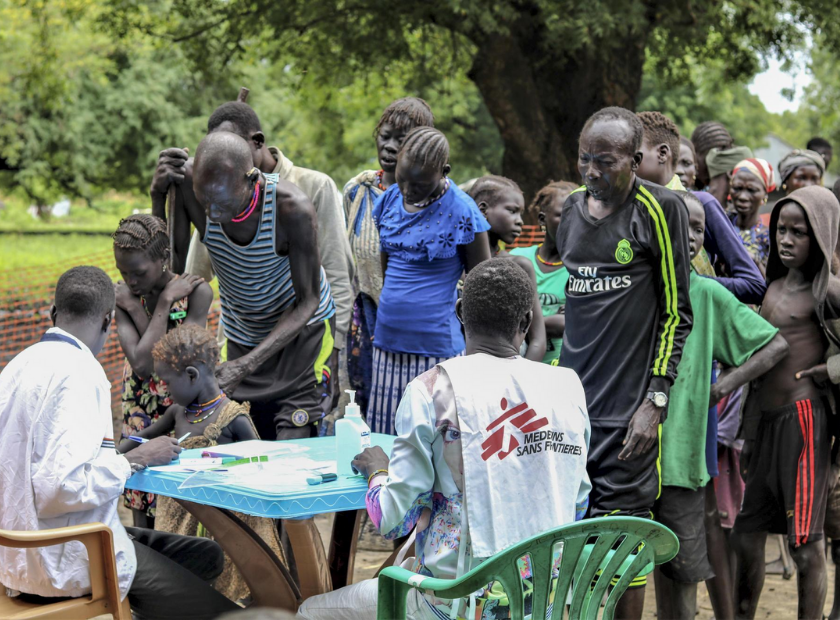 Local authorities reported that plans have been finalized for relief workers to return to the Greater Pibor Administrative Area (GPAA) headquarters in Pibor town, where they were evacuated a month ago.

The plans for the return of humanitarian workers came after GPAA officials warned of a growing humanitarian disaster in the region.

On October 5, around 78 assistance workers were evacuated from Pibor town after being threatened by youngsters seeking jobs and posts in NGOs that they claim were set aside for local populations.

According to John Abulla, deputy chief administrator of the GPAA, “On 15 November, the (local) government, UNOCHA, the youth, and local community leaders agreed on the return of humanitarian workers in Pibor.” We all signed the agreement after many days of discussions.”

He said that humanitarian organizations are already inspecting the town in preparation for beginning their activities.

When asked about the government’s ability to safeguard aid workers, Abulla said, “It is incumbent upon us to protect everyone.” Again, the young took on the responsibility of protecting assistance workers since they had seen the suffering of the locals, and they felt obligated to unconditionally welcome back the relief workers. But, of course, no one will be able to wield the law again.”

Juma Ludoz, the leader of the GPAA Youth Union steering committee, said that they had agreed to the unconditional resumption of humanitarian activities.

“We came to an agreement. “We signed a statement in which we promised that the aid workers would begin their job unconditionally, but our conditions were taken into account,” Ludoz said. “We were assured that an inquiry into sexual harassment is proceeding.” On the topic of employment, a human resource audit will be conducted, while the remainder of our concerns will be handled by the government. The deal is beneficial to us.”

Kaka John, a Pibor resident, hailed the return of assistance workers, saying they would finally be able to get much-needed humanitarian help in the midst of a severe scenario.

Humanitarians have been threatened by local adolescents in several regions of the nation since the beginning of the year, resulting in the suspension of humanitarian efforts and the transfer of employees.

Last month, the UN’s acting humanitarian coordinator in South Sudan, Mathew Hollingworth, strongly condemned the latest threat against humanitarian organizations and called for their protection, warning that emergency response operations to over 100,000 vulnerable people in the GPAA would be jeopardized. 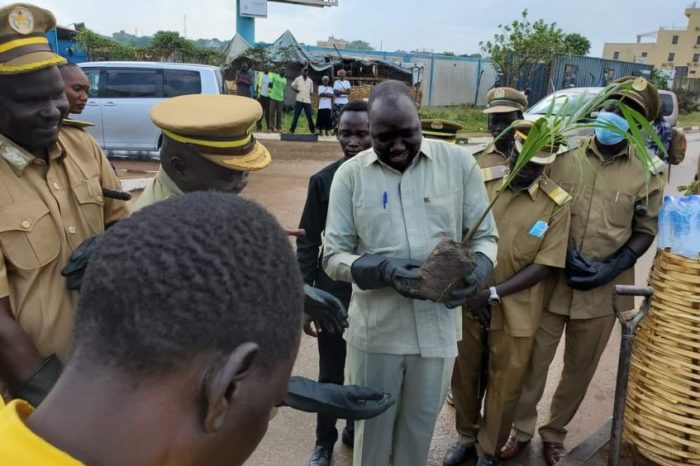 The dismissal of Juba's mayor sparked outrage on social media. 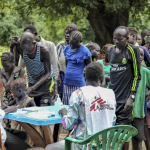