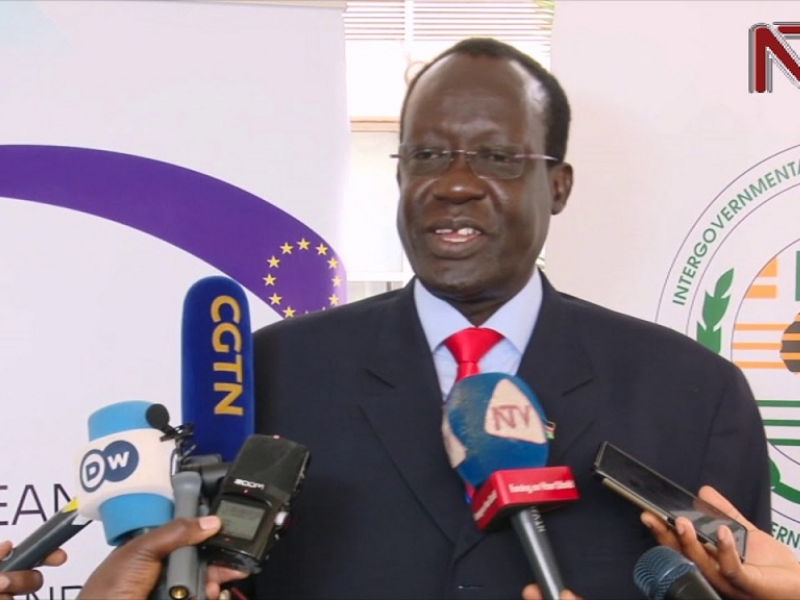 To decrease unemployment in the country, the National Ministry of Labour has developed a full-proof plan to prioritize the employment of nationals in private sectors such as Non-Governmental Organizations (NGO), businesses, and hospitality facilities, among others.

Speaking to the Juba Monitor yesterday, National Minister of Labour James Hoth said that it had been seen that most private institutions inside the nation that are regarded to be hiring foreign people in most available empty jobs were employing foreign individuals.

“As the Ministry of Labour, which is in charge of hiring individuals, we have seen that most foreign employers and workers in the private sector have shown less care for the recruitment of the 80 percent of nationals in their institutions.” He stated.

According to the national act chapter four (4) Article 46, every foreign investment business or non-governmental organization in the country is required to hire 80 percent of natives in their systems.”

He stated that because most private companies and organizations were concerned about most nationals’ lack of technical ability to deliver, the Ministry of Labour was currently training Youth in Juba Multiservice Training Centre (MTC) in various fields such as carpentry, tailoring, hospitality, automobile, computer, solar installation, baking, plumbing, and paddling.

‘’ADB, in cooperation with ACROSS, is currently educating 1500 young in different technical areas at the centre in various departments in order to prepare the path for employment in the private sectors for our jobless youth”. The minister continued.

He said that this training will allow natives to compete in most technical jobs requiring full skills in the private sector, thus reducing the need for foreign workers.

He also said that the ministry intends to provide further training to certain states via the ACROSS-funded initiative Youth Empowerment Employability (YEE). 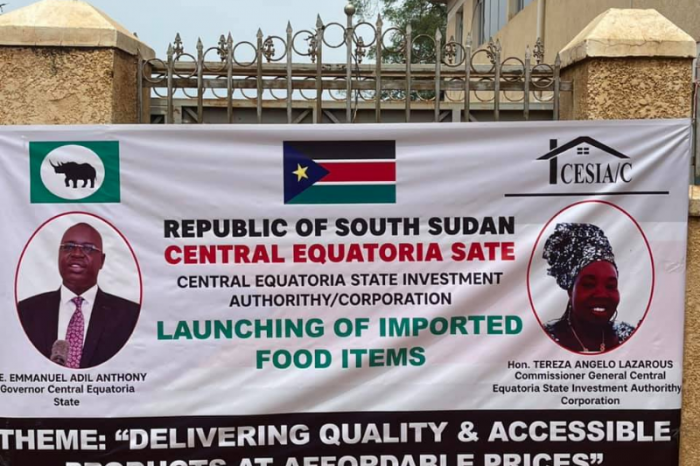 Instead of celebrating imports, why can't the CES governor address security issues, enhance road networks, and invest in mechanized farming? 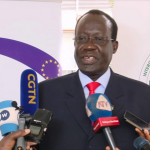