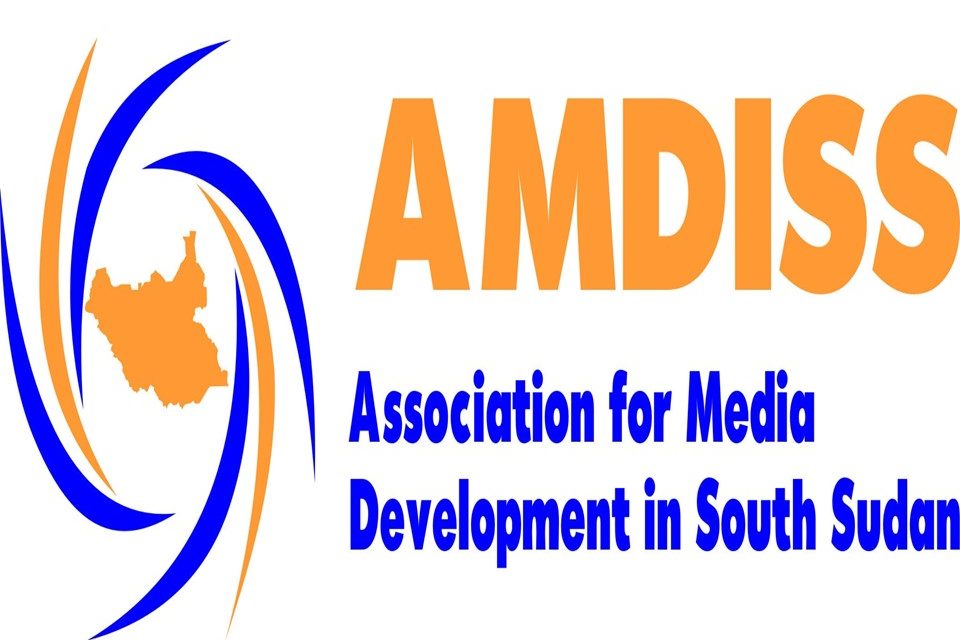 The coalition of media stakeholders requested that the media be recognized as a critical stakeholder in the constitution-making process and that media representatives be included in the process. Additionally, they advocated for an observer function in the country’s legislative process, in addition to its reporting duty.

Despite the fact that the NSS agents came towards the conclusion of the meeting, they requested permission from the Media Authority to prolong the briefing.

According to Patrick Oyet Charles, President of the South Sudanese Union of Journalists, the NSS agents misinterpreted the presser’s purpose.

“I believe there was a misunderstanding on the part of the security apparatus, because the way we see it, we are journalists who work for media houses, and when we journalists meet for the purpose of consulting, it is our understanding that we do not need permission from the Media Authority to conduct the meeting,” Oyet stated.

According to Josephine Achiro, the Executive Director of COMNeTs who also serves as the Secretary-General of the Association for Media Development in South Sudan (AMDISS), security officers violated the right to freedom of speech.

“This is a flagrant breach of journalistic freedom and freedom of speech, since we are expected to voice our opinions openly and then wait for the outcome,” he said. Because if we provide our position paper to the parties to the peace accord, they will decide whether to accept it or not, as we will not compel them (media) to attend,” Achiro said.

Achiro also emphasized the need of include the media in the permanent constitution-making process.

“We want to be involved in the process of drafting the constitution so that it speaks for us. Thus ensuring that everything is done in accordance with the constitution,” Achiro said.

Last May, the government initiated a permanent constitution-making process. South Sudan is presently governed under a transitional constitution adopted in 2011 and modified in 2013 by the Transitional Constitution Act. 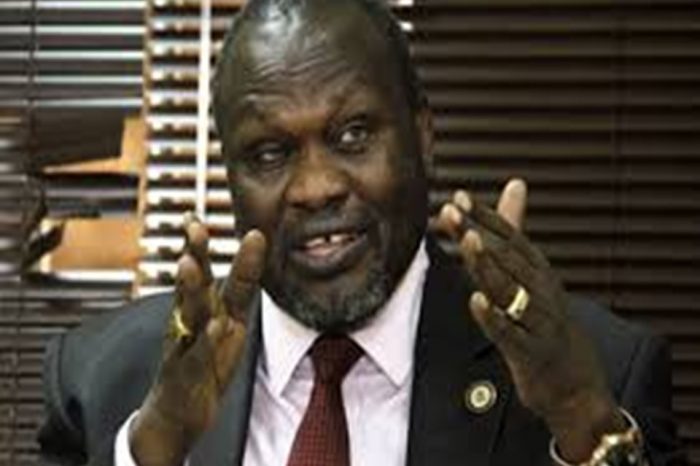 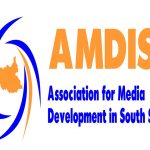