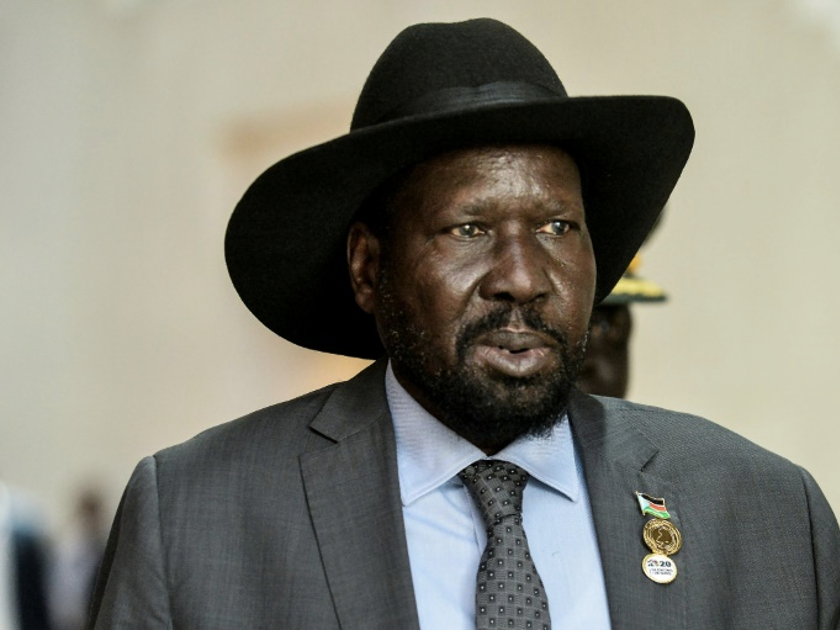 The peace process in South Sudan is now a source of concern based on the recent speech by President Salva Kiir. He addressed the concerns during the constitution drafting opening event.

The president, during the event, said that the agreement for the détente is very complicated and hard to implement, and commented that it was not devised by the mediators to be applied.

According to Kiir, there is growing international impatience due to the slow implementation of the plan, and the parties are only making progress in the first chapter of the agreement, a section focused on governance issues and power distribution.

Kiir described the implementation of the document’s contents as very complicated and difficult, and its key provisions, such as the formation of unified armed forces, have not been enforced and, in this regard, he indicated there are not enough arsenals for this integration due to a UN embargo.

Western countries believe that this country has enough weapons to form these troops and does not need more.

The head of State added that the Revitalized Agreement on the Resolution of the Conflict in South Sudan is very complicated and difficult to implement.

Its implementation requires that they resolve routine problems along the way.

The president also regretted that the country’s partners are misunderstanding the delay and considering it a lack of political willingness to comply with what was agreed with the rivals of the armed conflict (2013-2018).

The South Sudanese peace agreement was signed in 2018 by the government and the armed opposition, but it regained momentum in 2020 in order to achieve all its aspects on schedule. 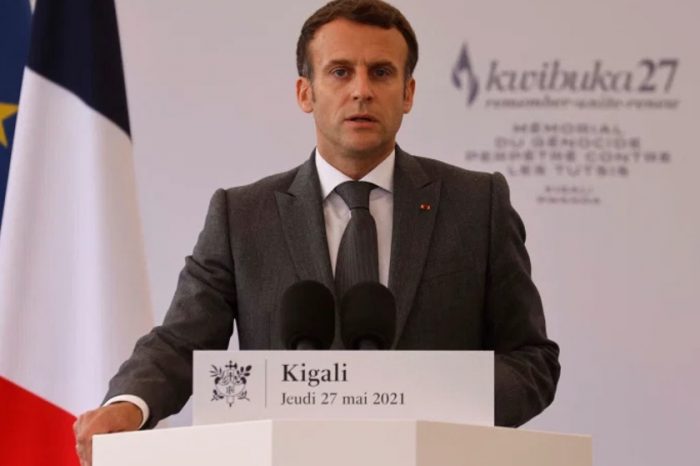 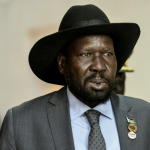