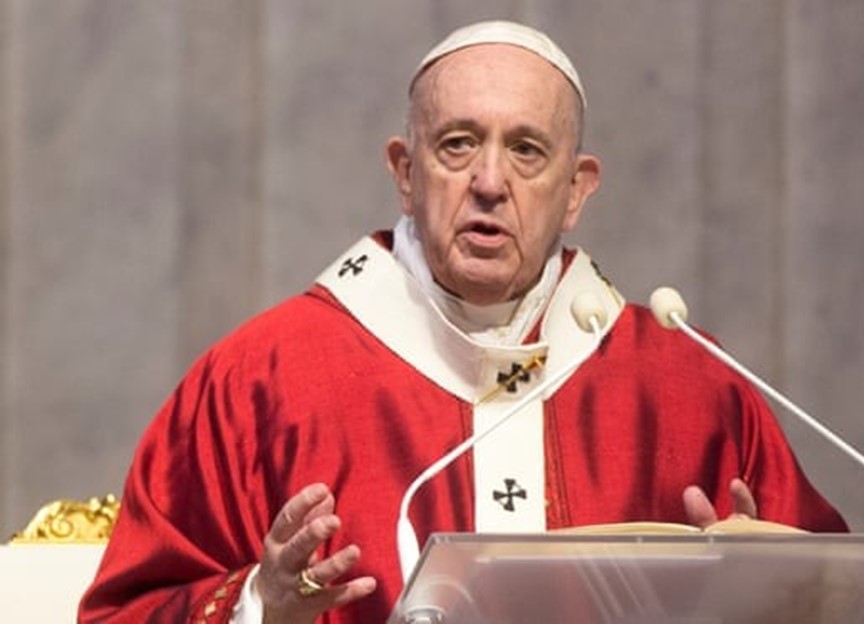 The Pope expressed his profound sorrow at learning of the “brutal attack” on a group of Sisters of the Sacred Heart of Jesus, which claimed the lives of Sister Mary Abud and Sister Regina Roba.

The Pope expressed his “heartfelt condolences” to the victims’ families and religious community in the aftermath of this “senseless act of violence” in a telegram issued through Secretary of State Cardinal Pietro Parolin.

He expressed his hope that “their sacrifice will promote the cause of regional peace, reconciliation, and security” and prayed for “their everlasting rest and the consolation of those who mourn their loss.”

The two sisters were slain in an ambush on the route connecting Juba, South Sudan’s capital, to Nimule, near the Ugandan border.

The nuns, together with other sisters and faithful, were returning to Juba following their participation in the centennial celebration of the parish of Loa in the diocese of Torit, where the church is dedicated to

Assumption of Our Lady. They were aboard a bus when it came under attack by armed guys. According to local reports, the assault claimed the lives of Sister Mary, Sister Regina, and three other persons. 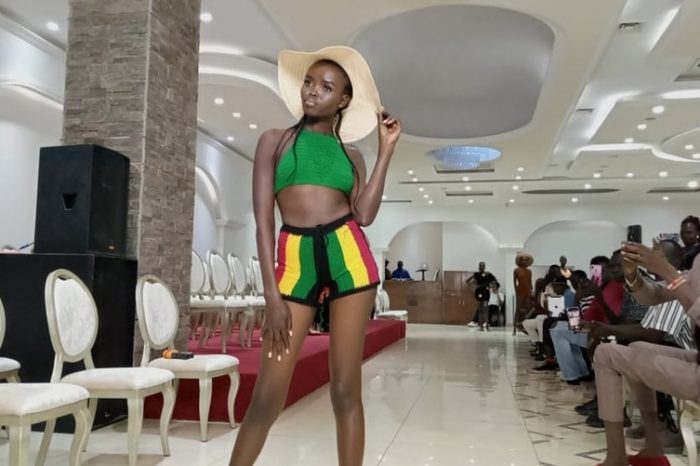 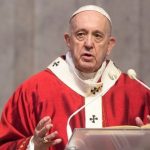