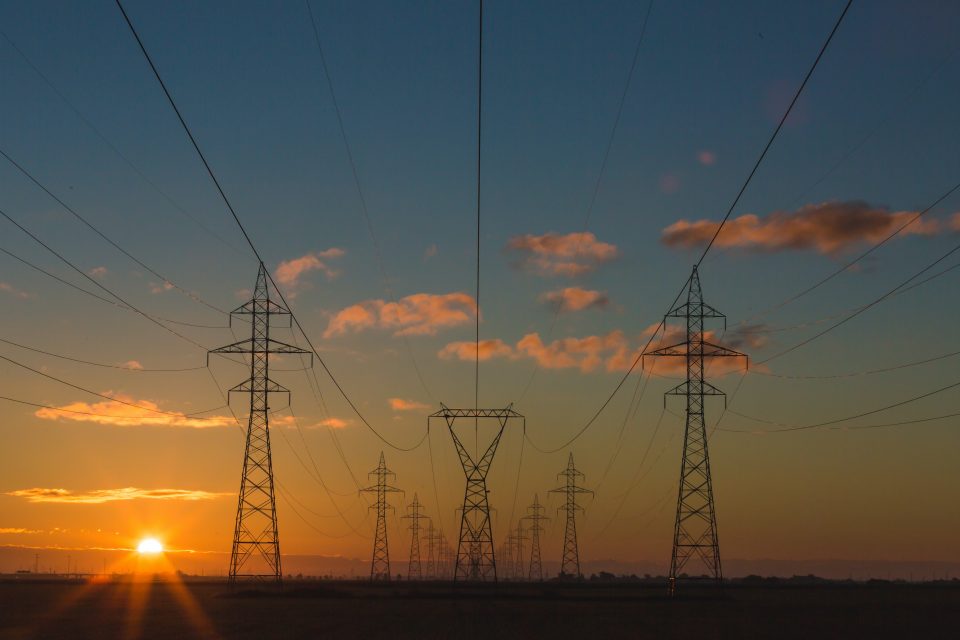 The pressing need for electricity is the main argument of those pushing for the construction of dams in South Sudan – mostly people who returned to the country after the end of the civil war which divided Sudan into two independent countries.

After all, electricity remains an urgent need across South Sudan. When the Ministry of Electricity, Dams, Irrigation and Water Resources was established, and electricity was not forthcoming, the people of Juba even nicknamed the new ministry as the “Ministry of Darkness”.

Hydroelectric dams could help provide electricity but usher in many new issues and complexities to the region. To consider this option, the government and the general public should focus on five important mechanisms.

The first mechanism is that the country should define why dams should be built and how they should be managed and operated. We know that dams have different purposes, such as electricity production, flood control or both.

Once the purpose of building the dams is widely known and understood by the public, it will be easier for the government to push the project forward. After all, many people believe that dams are only for electricity, but the fact is that they have other benefits which should be clearly communicated.

Meanwhile, the ministry should explain the disadvantages and the price of building and operating dams. This is important to avoid public expectations being impossibly high, sparking complaints and condemnation further down the line.

The second mechanism is for the ministry to develop a policy, legal and institutional framework for dams and cascade dam management in the country. Policies and laws are fundamental to manage dams. These documents enable an understanding of the purpose and goals of dams and give stakeholders, in particular donors or development partners, a clear view of how the project is progressing.

The third mechanism is that the country’s responsible ministry should ensure solid management and operation of dams or cascade dams. In the past, many dams in the Eastern Nile Basin region have been constructed, but their management has proven incompetent. Institutions are needed to oversee this management.

The fourth mechanism involves the country securing funding, either from the government budget or from development partners and donors communities for this important project. Without sufficient funding, it will be impossible to build and maintain the new dam. Similar programmes elsewhere have stumbled because of a lack of funding.

The fifth mechanism is that the country should consider entering into both bilateral and multilateral agreements for cooperation and collaboration to manage and operate single or multipurpose dams. The issues of dams are critical, especially in a transboundary river, like the Nile, where tensions are running very high. Partnerships and cooperation are vital to secure the future of cascade dams in the country.

In conclusion, these five considerations are vital to manage and operate dams in any country. They should be taken on board by South Sudan if it is to succeed in managing and operating dams in the country.

This path is important, not only for South Sudan but for the entire basin. After all, the failure of one country means the failure of all the countries within the same river system 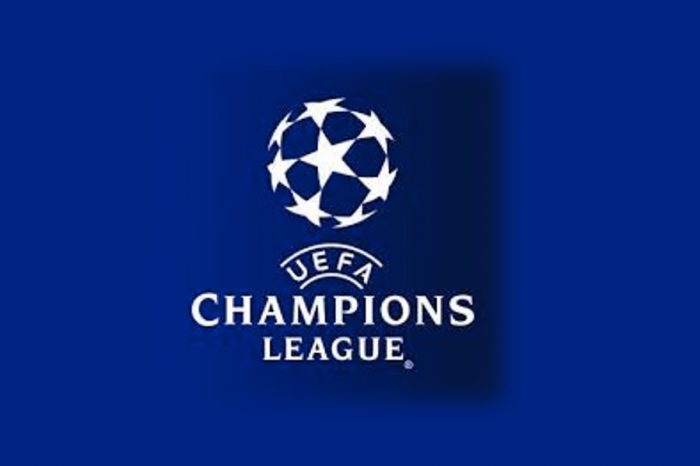 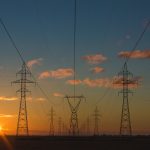