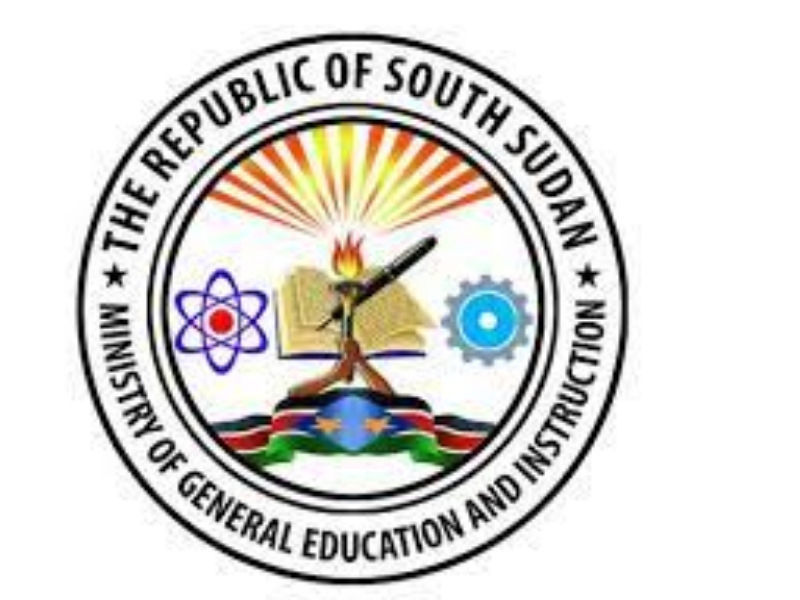 South Sudan and China on Dec 6 launched the second phase of the China-Aided Technical Cooperation Project in Education that will see the capacity building for local teachers and also the printing of more textbooks for learners.

The second phase of the project, to be funded with a grant of nearly $20 million from the Chinese government, will also include the compilation and printing of primary school textbooks for the subjects of English, Mathematics, and Science, the capacity building of teachers, and educational management personnel.

In addition, the deal also includes the development and supply of textbook usage evaluation systems, the supply of teaching equipment, and the carrying out of Chinese language programs.

Hussein Abdelbagi Akol, Vice-President for Service Cluster, said the second phase of the project demonstrates a strong bilateral relationship between the two countries.

“This is a remarkable testimony of the friendship between our two countries,” he said during the launch in Juba.

Abdelbagi revealed that since the signing of the 2005 Comprehensive Peace Agreement (CPA) that paved the way for South Sudan’s independence in 2011, China has fundamentally supported Juba in a variety of sectors, including infrastructure, health, and education.

The education project is going to be carried out by the Shanghai Educational Publishing House, a leading educational press in China.

Awut Deng Acuil, Minister of General Education and Instruction said that the educational sector of South Sudan has been making progress with support from Beijing citing increment in girls’ school enrollment.

“I am pleased to report that implementation of the second phase of the China-Aided Technical Cooperation Project has already begun. For example, a review of curriculum material is underway and teaching of the Chinese language is taking place at Juba Day Secondary School, ” Deng said.

She said the project is extremely valuable to the ministry because it is in line with the ministry’s programs and priorities, particularly, the provision of quality education, training of teachers and school managers, and printing of textbooks.

“We believe that the training program will contribute to quality education in South Sudan,” Deng added.

“In the 10 years of our diplomatic relationship, the education sector has always been a priority area for our exchange and cooperation. “China has supported the construction of a number of primary and secondary schools in South Sudan, trained over 5,000 professionals in various sectors, and also provided hundreds of scholarships for students to study in China,” said Hua.

He disclosed that the successful implementation of Phase 1 of the project marked the first comprehensive China-aided technical cooperation in the education sector for developing countries. 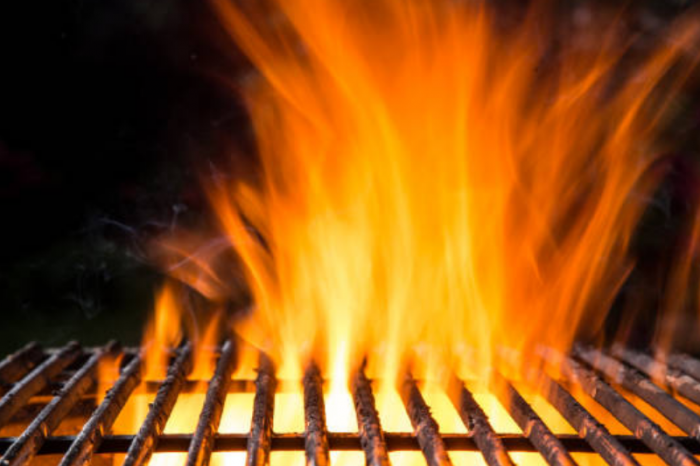 A massive fire ripped through an overcrowded prison in Burundi. 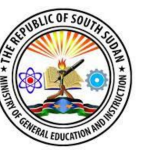