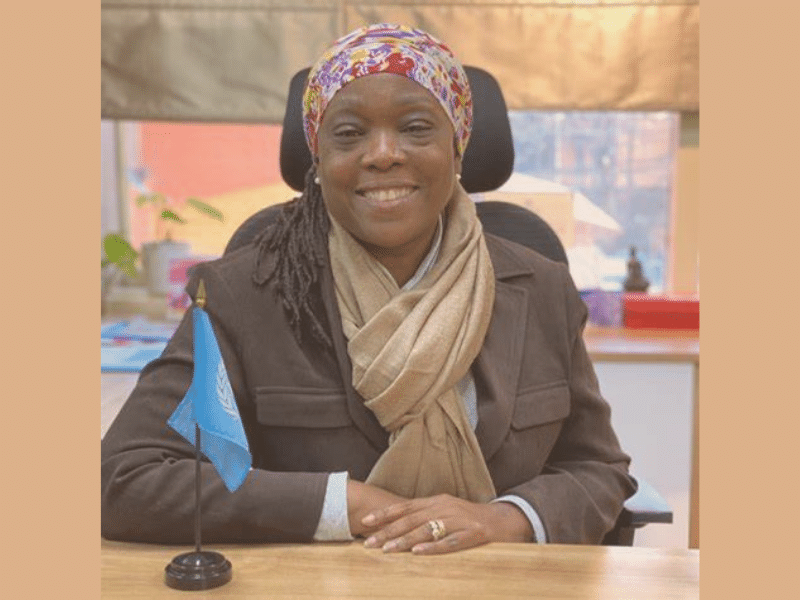 Ms. Nyanti succeeds Alain Noudéhou of Benin to whom the Secretary-General is grateful for his leadership and dedicated commitment to the people of South Sudan.

Ms. Nyanti brings more than 20 years of experience in international development and humanitarian affairs including in conflict and post-conflict settings, most recently serving as Resident Coordinator in Nepal (2021).  She also served as the United Nations Children’s Fund (UNICEF) Representative in Yemen (2019-2020) and in the Gambia (2015-2017).  Prior to her senior-level representational roles, she served in numerous technical capacities in UNICEF and the United Nations Development Programme (UNDP) related to setting up systems for large-scale grant management, social protection/cash transfers, HIV/AIDS, health, and education.

Before joining the United Nations in Liberia where she worked during the conflict and transitional Government periods, Ms. Nyanti held senior positions in the Ministry of Health of the Government of Liberia (1999-2003).  She served as the Director of the National AIDS Control Programme and prior to that, she served as Special Assistant to the Minister of Health.

Ms. Nyanti holds a master’s degree in public administration from the New Charter University, United States.  She most recently completed a second master’s in management and leadership from Western Governors University, United States, and is an accredited broker with the United Kingdom-based international Partnership Broker Association managing and developing collaboration processes.  She is currently pursuing a doctoral degree in transformational leadership. 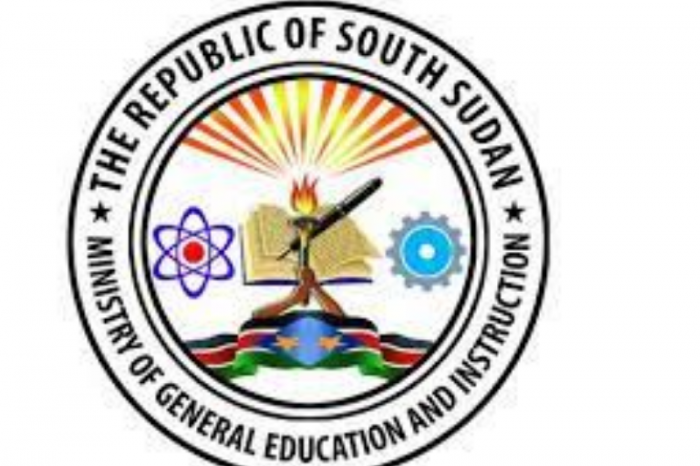 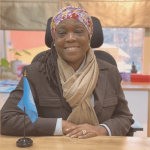