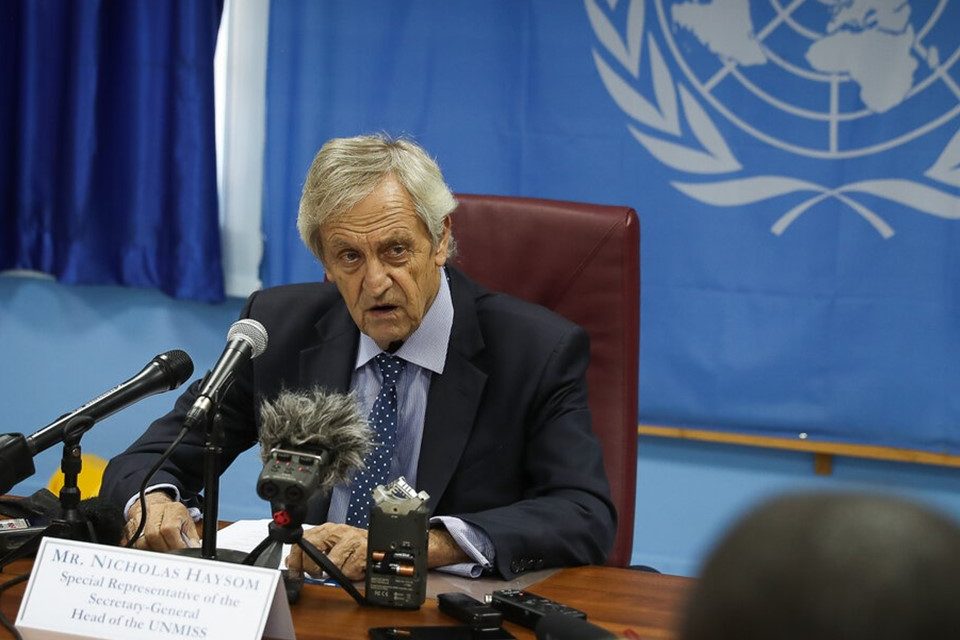 The Secretary-General’s Special Representative had a clear focus: the need to prevent subnational violence that is still flaring up in particular places across the world’s youngest country and the mission’s ongoing support for the drafting a permanent constitution which is expected to pave the way for elections.

“When renewing our mandate, the Security Council recognized the imperative of peacebuilding and directed UNMISS to advance a three-year strategic vision to prevent a return to civil war; build durable peace at the local and national levels; and to support inclusive and accountable governance and free, fair, and peaceful elections,” stated Mr. Haysom.

The SRSG, having recently completed his initial tours of all 10 states, revealed the overarching themes that dominated discussions with local government officials in each location—ending subnational conflict, improving infrastructure, and supporting grassroots efforts toward reconciliation and peace.

“Without peace, meaningful infrastructure development cannot take place. Without peace, displaced families cannot return home. Without real and lasting peace, progress in almost every aspect of South Sudan’s social, economic, and political life is impossible. Real peace will give South Sudan’s citizens the ability to determine their own future,” said the SRSG.

Continuing with the leitmotif of South Sudanese people being empowered to make decisions ensuring a brighter, more prosperous future for themselves, SRSG Haysom described the need for a permanent constitution, calling it “a quintessential act of sovereignty,” which would allow for solutions to divisive identity politics and conflict to come from the people themselves.

According to Mr. Haysom, while the primary responsibility of protecting all citizens lies with the Government of South Sudan, the UN peacekeeping mission and humanitarian partners are doing everything within their power to prevent intercommunal fighting and build durable peace from the ground up for all communities.

“We are rebalancing our military peacekeepers to take a nimble, robust, and proactive approach to the protection of civilians. We are deploying troops to conflict hotspots, setting up temporary bases, and intensifying patrols to deter conflict,” averred the SRSG.

“We are also doing everything we can to protect humanitarian workers and supplies, and to secure access to humanitarian services, including rebuilding 3,500 kilometres of roads. This work is vital to improving trade, access to basic services, and to enable communities to connect,” he added.

The Head of UNMISS concluded his briefing by calling on politicians, civil society, and traditional leaders to galvanize momentum for the peace process as South Sudan approaches its 10th anniversary of independence next month: “Too many people have died and suffered because of conflict in this country. We now have the chance to honor that loss by securing durable peace for future generations.” 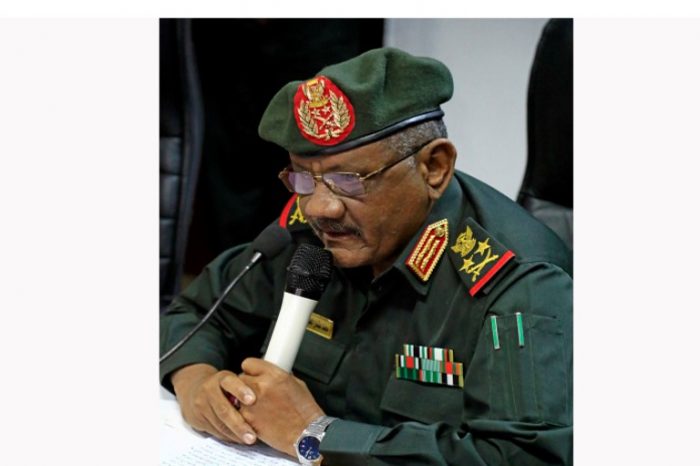 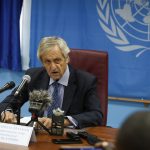