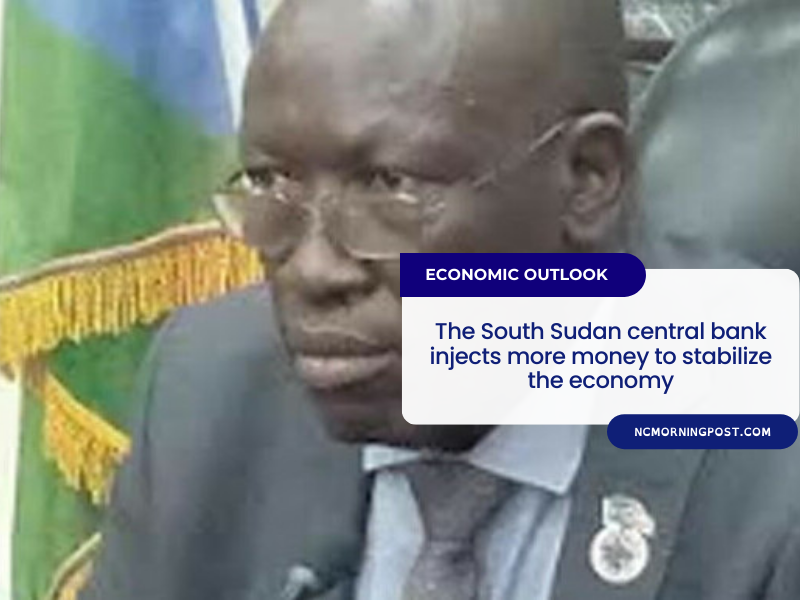 The Bank of South Sudan has launched a new dollar intervention to combat rising commodity prices.

The Central Bank said on Friday that it would provide $8 million to commercial banks and forex bureaus beginning Monday, June 13, in an effort to save the local currency.

In the last week, the South Sudanese Pound has been falling against the US dollar.

The national lender’s action is likely to cut gasoline and critical commodity costs.

Moses Makur Deng, Governor of the Central Bank, was convinced that the weekly injection of $5 million into commercial banks and $3 million into currency bureaus would provide relief.

The dollar will be sent to commercial banks on Monday, with forex bureaus receiving it three days later — on Thursday.

“In two weeks, we will raise it to $13 million.” And we are prepared to raise even more to $20 million every week to ensure that the dollar falls,” Makur stated.

“We caution speculators that your foundation for anticipating an increase in the value of the dollar may not be as solid as you assume,” Governor Makur said.

He promised the public that exchange rates will fall as fast as possible and that they had developed what he referred to as “Central Bank Bills” for use by banks.

“In addition, we will offer term deposits, which are products that perform the same function as a foreign currency auction.” “It’s another technique to reduce the amount of money in circulation,” he continued.

“We want to notify the public that the South Sudanese Central Bank has not raised the money supply; we are still in the 10% range that was injected earlier this year.” All of these little inconsistencies are just transient; they are not essential. Although we will pay certain wage arrears, the corresponding currency equivalent will be auctioned.”

He emphasized that the bank has sufficient dollar reserves to assist decrease exchange rates and that greater oil production was ongoing to help enhance reserves.

According to Makur, the bank previously conducted research and advocated a prohibition on lending money to people, particularly market traders on the black market, anticipating a presidential order prohibiting it, but this did not occur as planned.

“The Central Bank conducted a study that spanned 4000 years before Christ.” The suggestions were addressed to the judges and members of parliament. But what occurred was a circular from the Ministry of Justice, (but) we anticipated a presidential decree forbidding this, and from there we develop the legislation to make it legally prohibited since it distorts economic operations,” the governor said.

“These persons (market dealers) are difficult to control since they do not trade in well-known locations with signposts; instead, they wander about.” You can’t trust them, and you can’t believe what they say because they’re untrustworthy.”

He went on to say that market trading makes individuals lethargic and that they may no longer be productive.

The Bank of South Sudan announced last month a proposal to auction dollars to commercial banks in order to cut exchange rates, but it did not seem to take place. 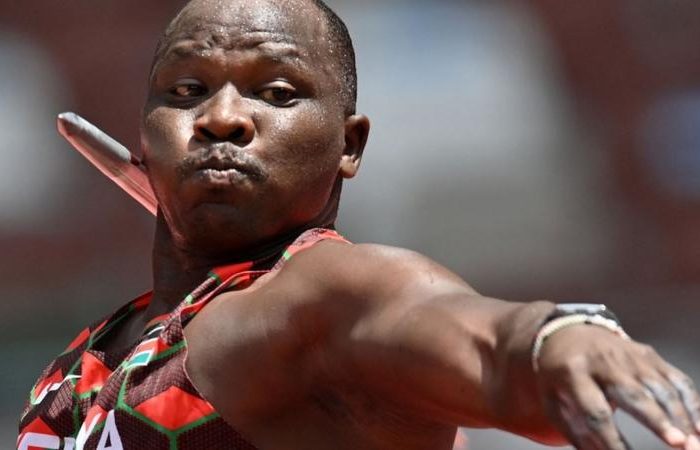 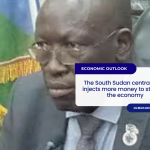