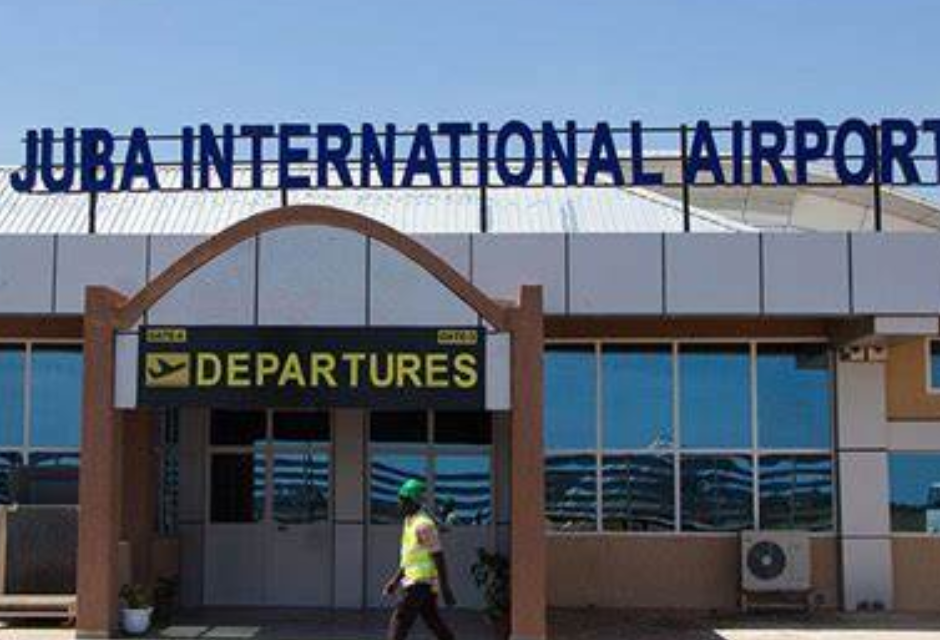 Madut Biar, Minister of Transport, informed the President of the transportation sector’s challenges and the mechanism for strengthening the government’s authority over the country’s airspace.

“The conference concentrated on administrative concerns linked to the airport administration, as well as the ministry’s plans to construct control stations in Wau and Malakal, as well as radars in Rajaf, Malakal, Bor, and Kapeota,” according to the statement.

“The ministry intends to expand airport terminals into domestic and international terminals to generate sufficient space in the airport,” it said.

According to him, the new project would comprise the construction of the Juba Air Traffic Management System (ATMS) and center, a new Air Traffic Control Tower, and an operating facility.

Minister Biar told the state-owned broadcaster SSBC that the summit also addressed improving river and railway lines to improve mobility in the nation.

Biar has asked the Ministry of Finance to grant funds to complete the remaining phases.

South Sudan and aviation solution vendor NavPass struck an agreement in April 2021 to assert sovereignty over its airspace and collect overflight fees.

The deal paves the path for South Sudan to collect airplane fees and raise non-oil income.

Rombe, Stephen According to Tako Lojulo, Director General-Air Navigation Service at SSCAA, despite having complete control over its lower airspace, South Sudan often loses out on potential income due to a lack of authority over its higher airspace.

“Imagine $3 million each month, and [particularly] during COVID-19, that is a very large sum of money that might have been utilized to install the country’s airport equipment, but Khartoum is the one devouring it,” Director Tako complained. 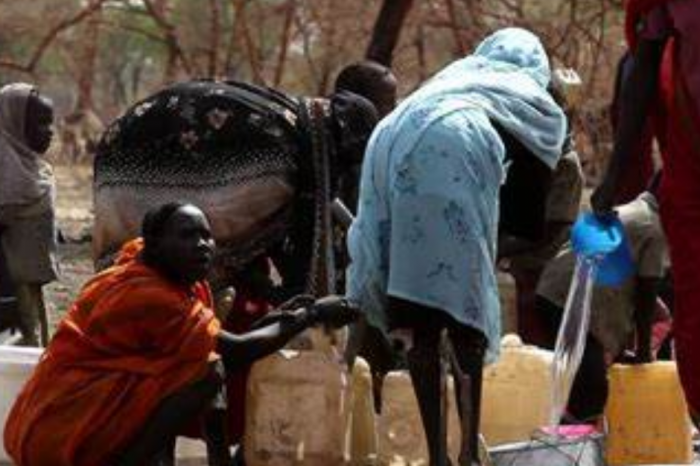 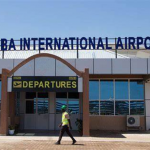