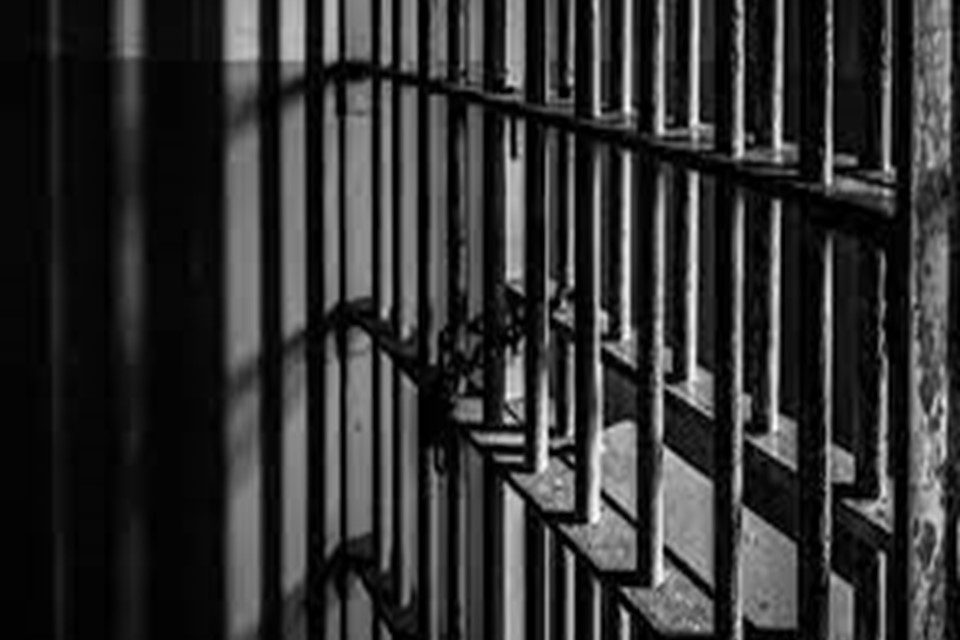 According to a publication seen by NCMP, after their debt was cleared, eight prisoners were freed from the Juba Central Prison. The prisoners were charged with petty offences including failing to pay court penalties.

It will take another batch to aid detainees in all South Sudan jails, according to the Achai Wiir Foundation.

Their publication coincides with the Eid al-Adha celebrations.

They were advised to make their release count by contributing to the development of South Sudan. 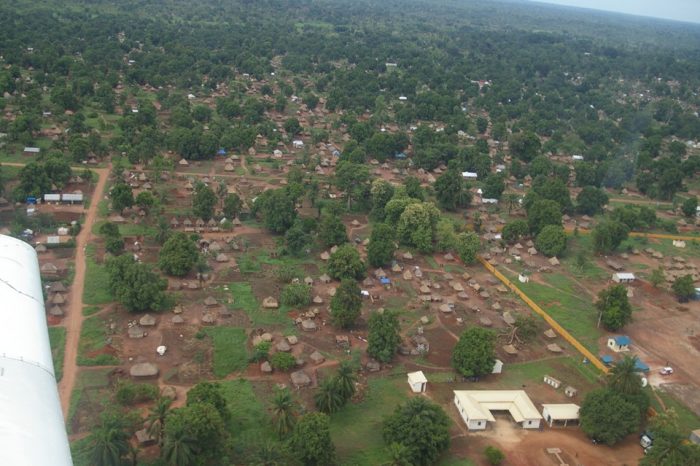 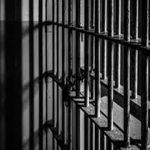