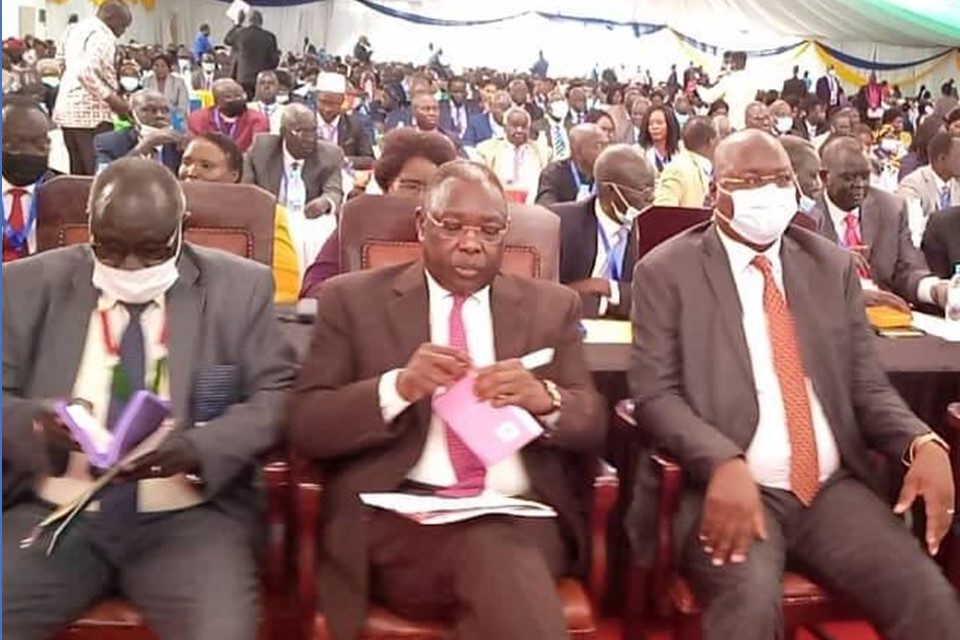 South Sudan legislators have been sworn in almost two months after being appointed to the country’s Reconstituted Transitional National Legislative Assembly and Council of States.

President Salva Kiir Mayardit named 550 lawmakers to the R-TNLA in May, and 100 members to the Council of States in July.

However, Kiir withdrew the appointment of all members of the Other Political Parties (OPP) Peter Mayen Majongdit over the weekend, after a dispute within the outcry caused by Peter Mayen’s nomination of family members.

I pledge to uphold and obey the Constitution and the law; and to faithfully and conscientiously discharge my duties and responsibilities as a member of the National Legislative Assembly/Council of States, and to serve the people of the Republic of South Sudan to the best of my ability, so help me God.” 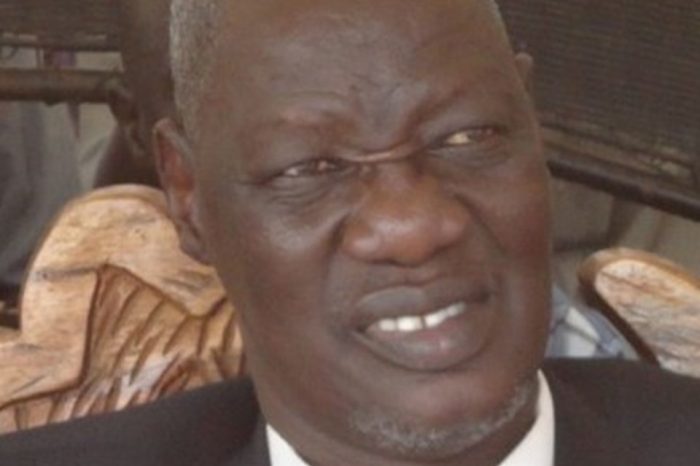 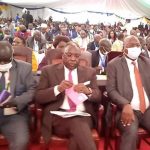