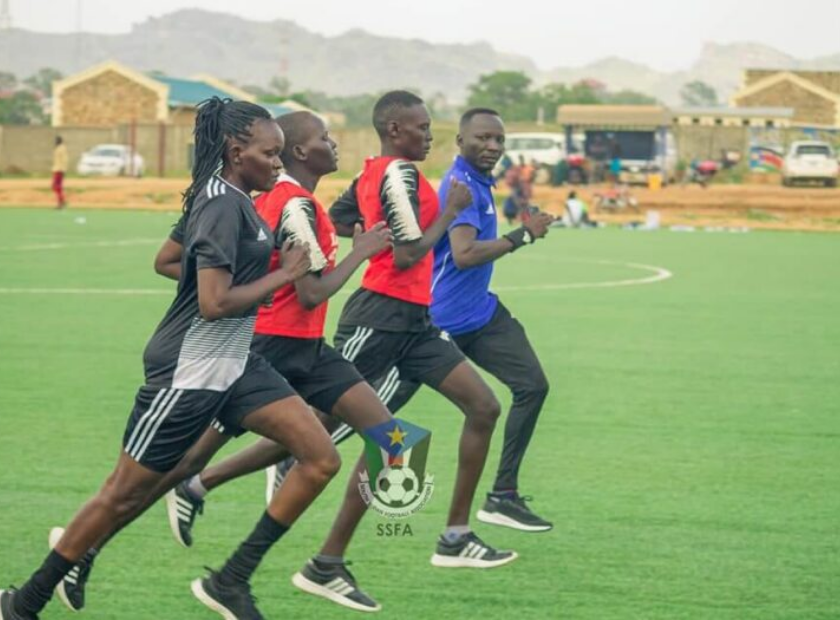 At least 10 female referees have been nominated by the South Sudan Football Association (SSFA) to join the list of FIFA 2022 international referees.

On September 4, 2021, FIFA issued the circular with rules to be followed by national federations for the nominations of FIFA referees 2022.

According to the SSFA Referee Department, it nominated 10 ladies and 14 males which makes a total of 24 referees that will join the 2022 FIFA Refereeing International Lists.

The 24 referees were from the local football associations (FA) and had been through different examinations as part of their credentials according to FIFA Communication.

The candidates are presented through a series of technical evaluations as well as medical examination which is to be authorized by FIFA fitness testing.

On Friday morning they went through a physical fitness exam and they were verified as competent to acquire the international badge.

Speaking to the nominated referees during their final fitness test at Buluk Playground, SSFA President Gen. Augustino Maduot encouraged the candidates to work hard to accomplish their objectives to become professional referees.

He stated women referees representation is one of the strategies that the federation inspired to enhance the number of international referees.

Maduot congratulated the referees for passing the physical fitness exam, commending them for putting in more effort to expand the number of referees in the international roster.

“This is a fantastic opportunity if you take it seriously, you will join worldwide scout, it will be beneficial for you as well as South Sudan as a whole,” he added.

According to FIFA Circular for 2022 FIFA Refereeing International Lists, the deadline to nominate international match officials for the following year is October 1, 2021.

FIFA retains the right to compel prospective match officials above the age of 45 (born in 1977 or before) to undertake extra technical evaluations as well as specialized medical exams and fitness testing on a case-by-case basis.

Each applicant must be rated based on the marks earned by refereeing games at the national level during the 12 months before being nominated to the list of international referees.

All nominated match officials (excluding video match officials) must at least have completed a FIFA-approved fitness test and a medical examination on or after 2 June 2021 as part of the qualifying criteria. 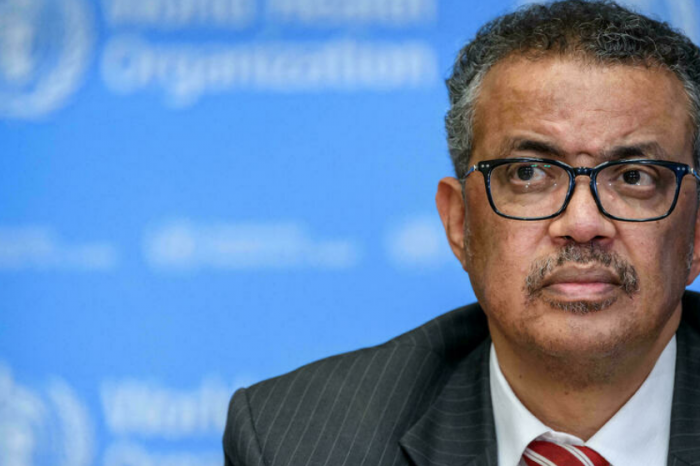 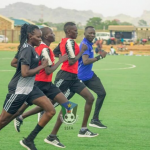