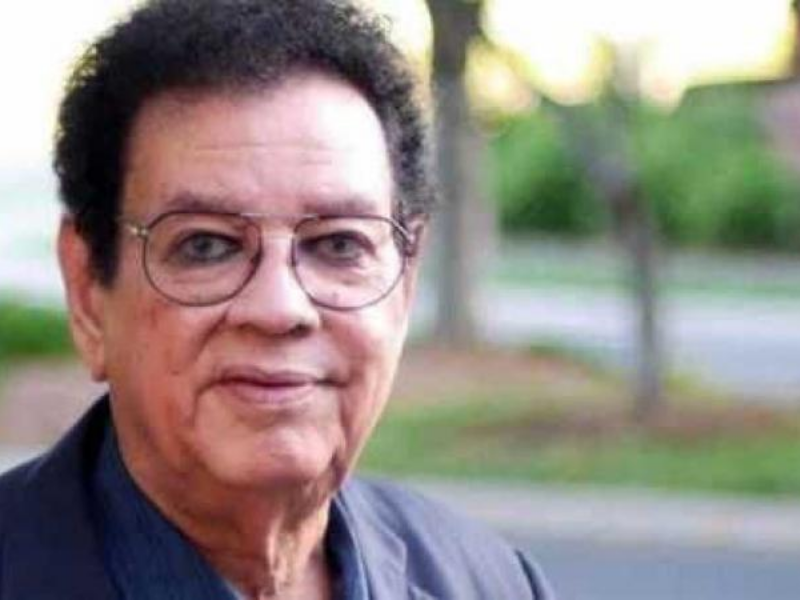 On Thursday, the “genius” of the Sudanese song, Sudanese musician Abdel Karim El Kabli, passed away after an artistic career spanning 60 years, at the age of 90.

Al-Kabli entered the intensive care unit in a Michigan hospital in the United States, where he was residing more than three months ago. With some of his family.

El Kabli is considered one of the giants of Sudanese art, and he wrote and composed many songs for himself and for a large number of great Sudanese artists.

Before his death, his son Abdel Aziz told Sky News Arabia by phone from Michigan that Al-Kabli was not only the property of his family but also gained the love and attention of all Sudanese at all official and popular levels.

Al-Kabli, who was born in eastern Sudan in 1932, was distinguished by his multiplicity of talents and deep-rootedness in Sudanese culture. Al-Kabli combined three talents that are rarely found in one artist. In addition to his delicate musical sense, he is a high-class intellectual, translator, and heritage researcher.

After completing his studies in the fifties of the last century, Al-Kabli joined the Sudanese judiciary and worked in it for about 20 years, before spending a few years working as a translator in Saudi Arabia, to return to Sudan again as a professional singing, and sits at the top of the artistic pyramid with a number of senior Sudanese creators.

Al-Kabli began singing at the age of eighteen, and continued to sing in the circle of friends and family sessions for a decade, until the real opportunity came to him in November 1960, when he sang the masterpiece of the poet Taj Al-Sir Al-Hassan, “The Song of Asia and Africa”, in the presence of the late Egyptian President Gamal Abdel Nasser.

A few months ago, Kabli’s health deteriorated. Since the news of his illness spread, calls from his fans have continued on social media, wishing him good health to continue his artistic career that inspired millions of Sudanese, especially the educated class.

The interaction with Al-Kabli disease was not limited to the cultural and artistic circles only, but there was continued interest from the top of the political apparatus, as the Sudanese Council of Ministers rushed to make phone calls to check on him.

Al-Kabli’s march was celebrated with many wonderful songs, which were not limited to the Sudanese vernacular, as he sang in classical Arabic, such as the song “Shatha Al-Zahr” by the Arab poet Mahmoud Al-Akkad, and “The Song of Asia and Africa” ​​by the poet Hassan Al-Hussein.

The journalist, Yassin Ibrahim, who is close to his family, told Sky News Arabia that Al-Kabli presented a new model for the image of the integrated Sudanese singer.

He added, “Al-Kabli appeared in the image of the educated artist, a researcher in heritage and lyrically creative, and at the same time he worked in the judiciary.”

He continued, “Al-Kabli is able to present the song in front of almost all peoples of the world. He is a comprehensive artist and speaks very tactfully.”

Among his most prominent songs that rose to the throne of Sudanese singing, even externally, are: “Maroe”, “Habiba Omari”, “Asia and Africa”, “Ya Dhanin al-Wa’ad”, “I see you with tear sticks”, “I can hardly believe it”, “Time of the people”, and “Your Love for the People”, “Candle”, “Danab”, “Why” and “Presented by a wandering dervish” by its Sudanese poet, Muhammad Muftah Al-Fitouri.

The cable songs touched the hearts of listeners from outside the borders of his country because he used to perform them in classical Arabic, which he is completely proficient in. 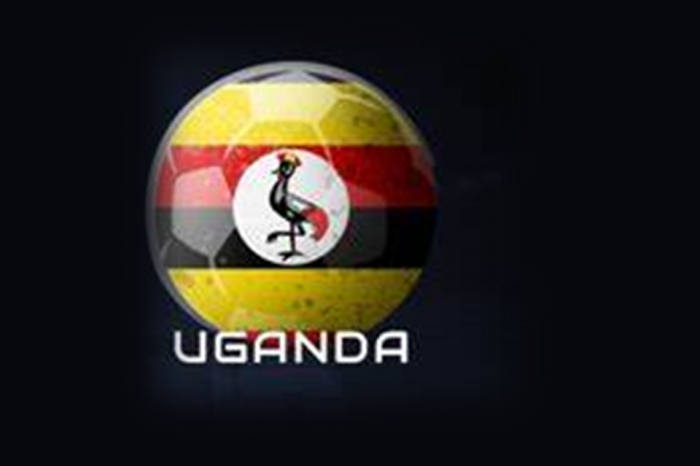 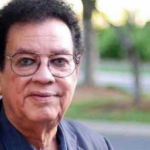